Secret underground telecommunication installations like the Doomsday Bunker, the RAAF Remote Semi-Underground Bunker, and The Bomb Shelter were built around the state to aid in communication and to intercept enemy messages.

The Sleeps Hill Railway Tunnels were converted into ammunition bunkers and storage vaults for the states treasures.

Home-made bunkers like The Clarice Bunker, The Jackson Bunker, The Family Fallout Shelter and Pharaoh’s Tomb were built for individual, family and town protection from attack and radioactive fallout.

Aircraft like The McDonald’s West Lakes Party Plane were re-purposed as supply planes.

Fort Largs and Fort Glanville were built to defend the city of Adelaide against attack.

Numerous rural bunkers were built to store ammunition and fuel.

Since 2015 we’ve been exploring one such pre-Cold War era bunker. Long abandoned by the Australian Defence Forces, it sits out-of-sight; hidden below-ground, in rural South Australia.

Its new owner turned the bunker into a ‘man cave’ and recreation room. Complete with a stove, an oven, seating, bunk-beds and large firepit — everything required for an all-night bender. 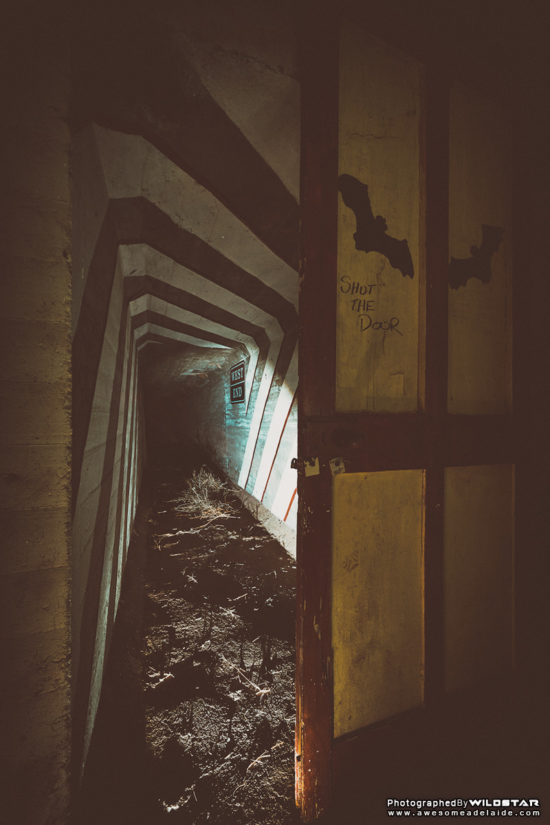 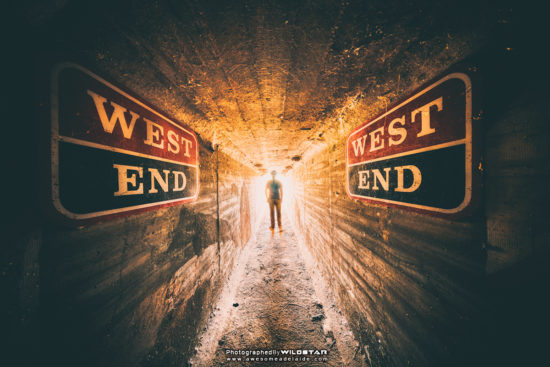 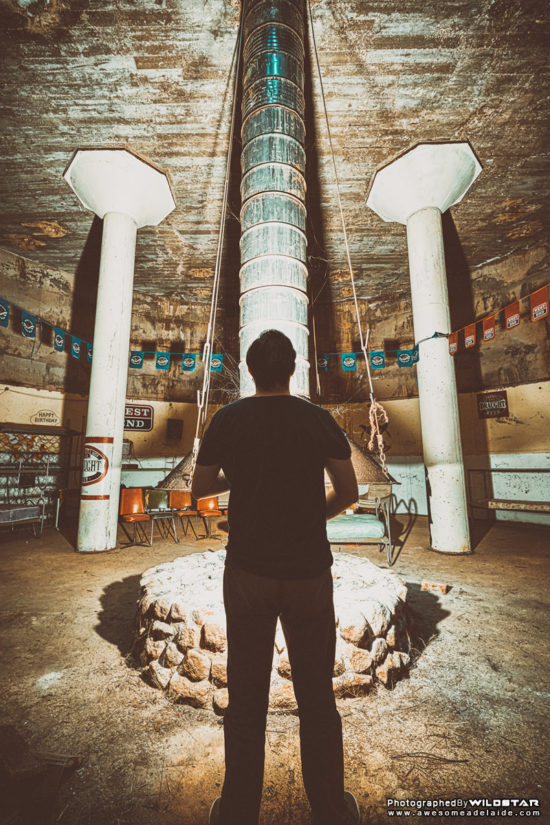 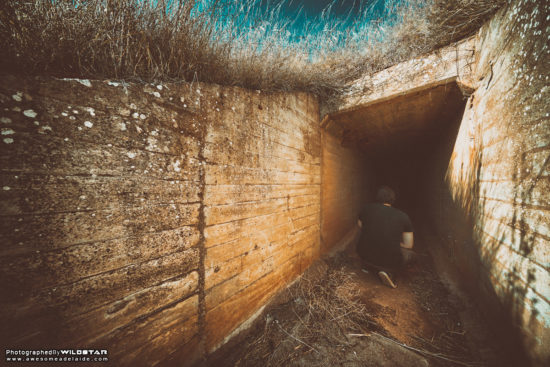 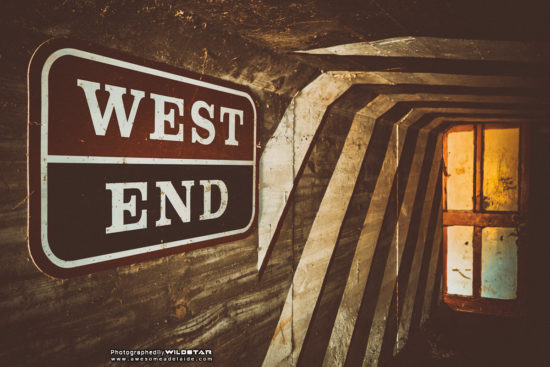 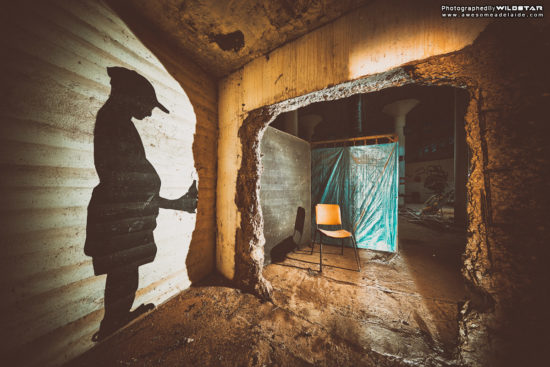 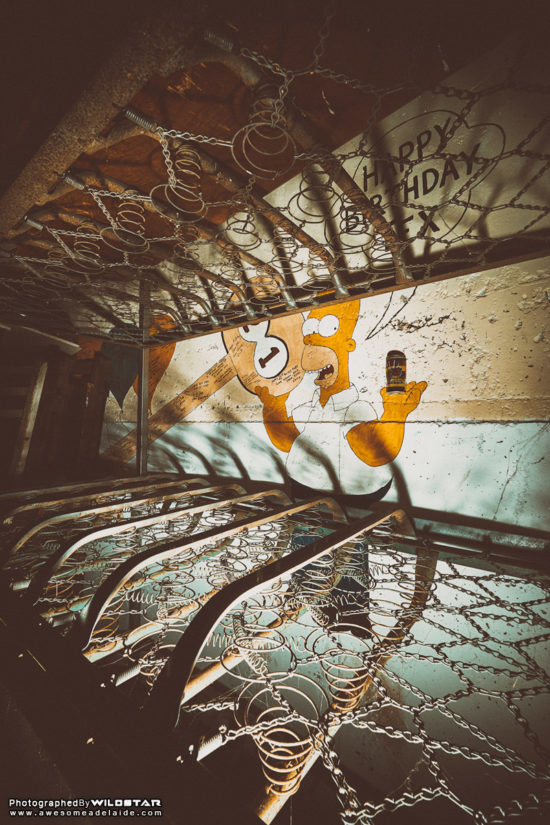 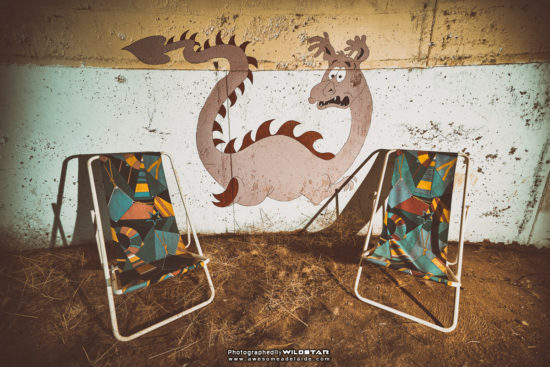 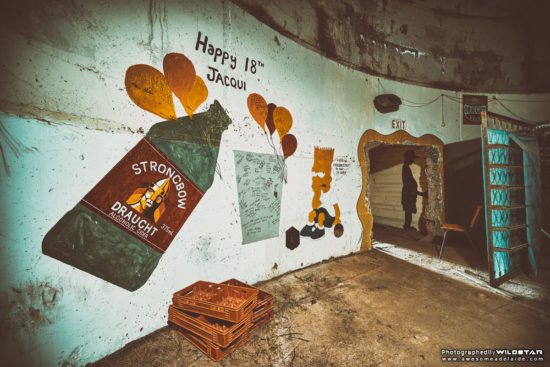 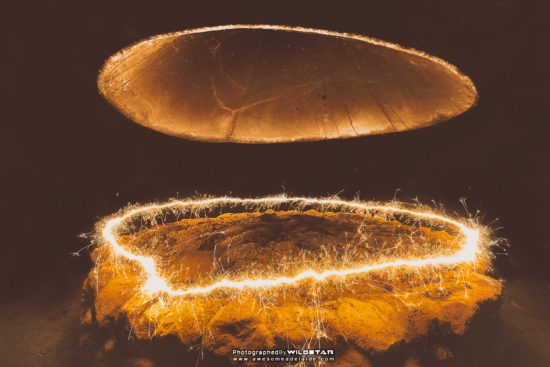 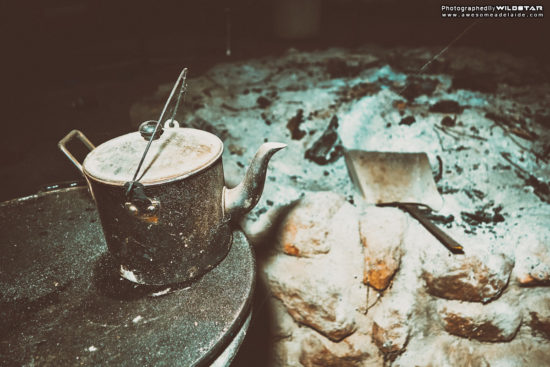 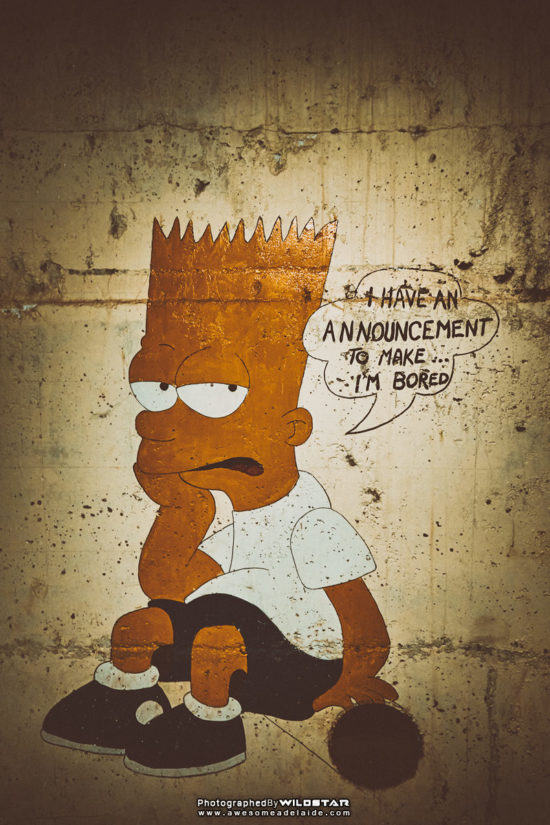 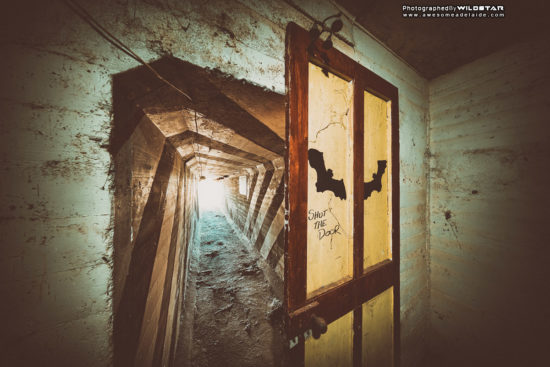 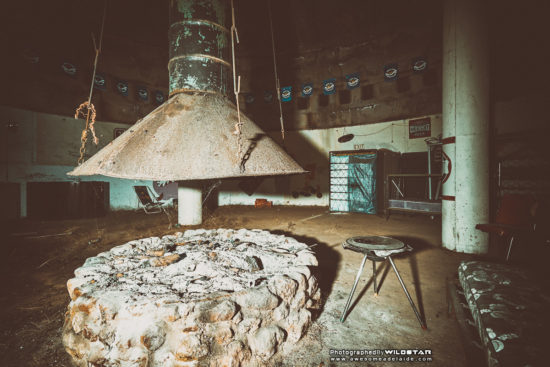 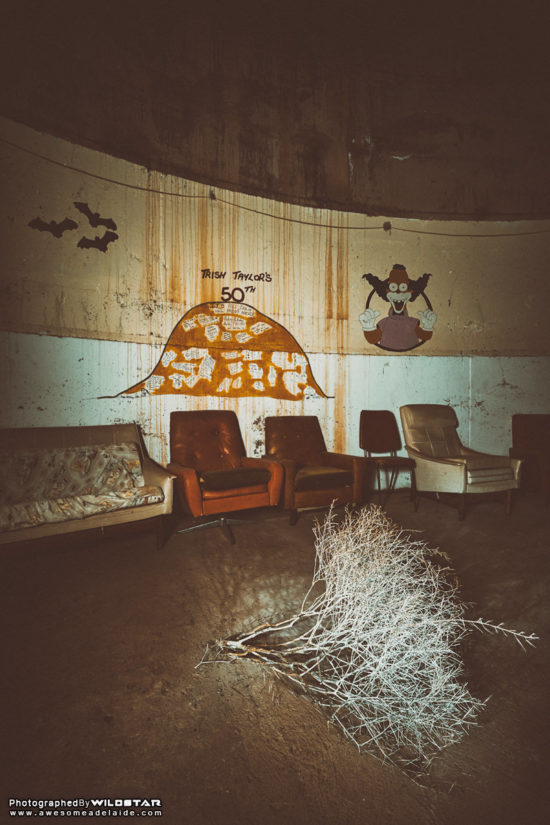 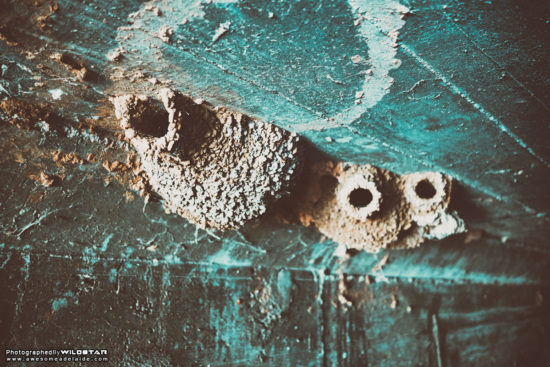 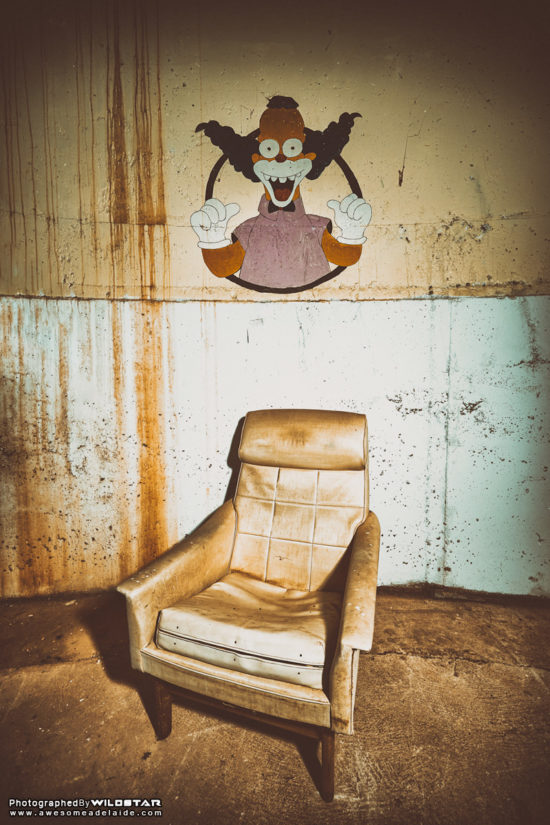