Named “The Bomb Shelter” because of the artwork inside, this nissen shaped hut wasn’t actually a bomb shelter at all; it was a secret semi-underground transmitting station.

Built west of the Gawler Airfield (north of Adelaide) along Two Wells Road it formed part of the major communication installations built in and around the town of Gawler during the Second World War. 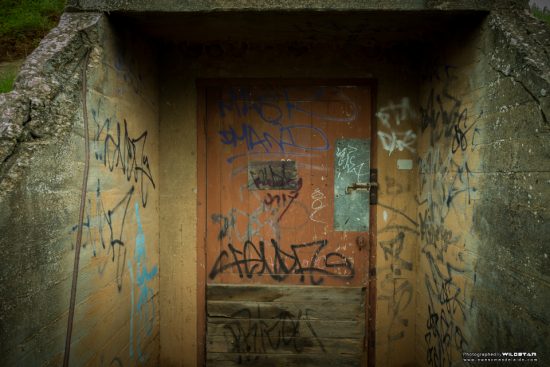 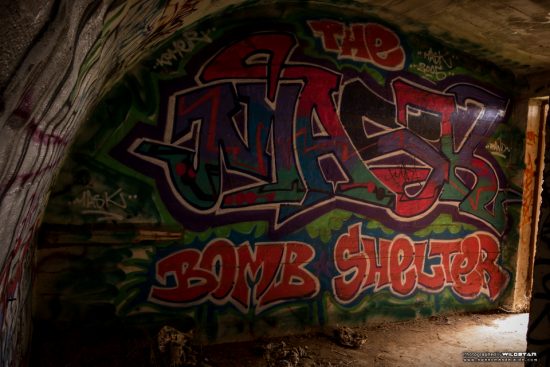 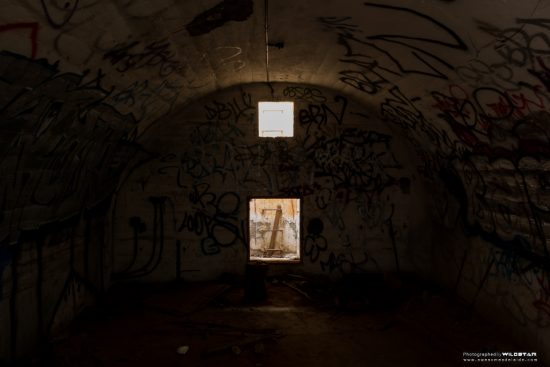 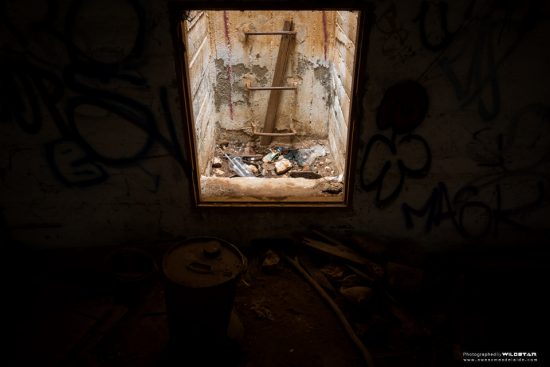 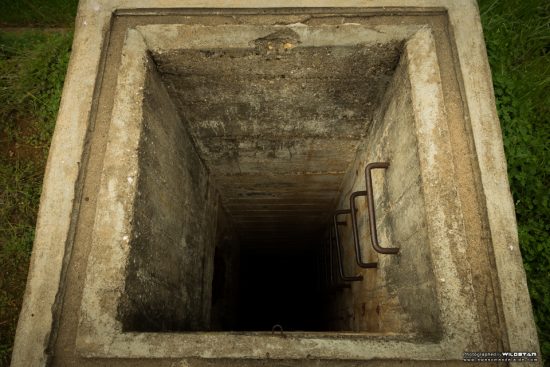 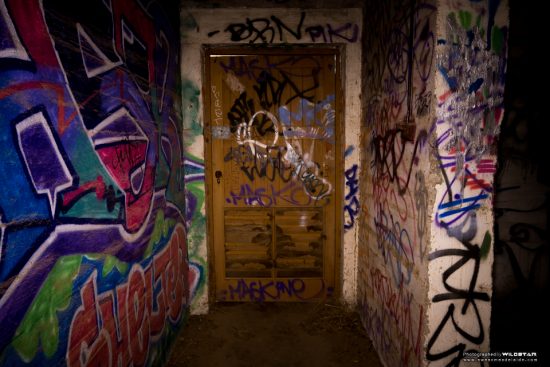