The Bombing of Darwin had Adelaide residents living in fear. Amid broadcasts we were next to be targeted by the Imperial Japanese Army, residents and officials were in a panic and the best way they knew to protect themselves was to build underground bunkers.

The Jackson Bunker was built amid the panic; 12 feet underground with 4 breather pipes and electric lighting. In a similar fashion, other air-raid shelters were constructed around Adelaide in their hundreds; most of which still exist today…

We’re keen to visit other bunkers around Adelaide! Chuck us a message. Confidentiality and location privacy assured. 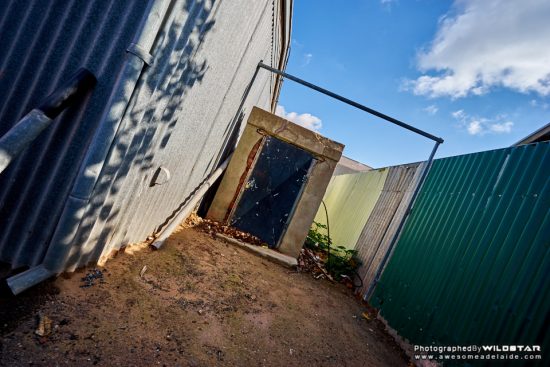 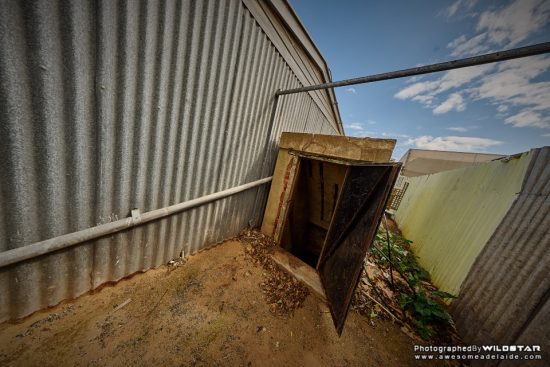 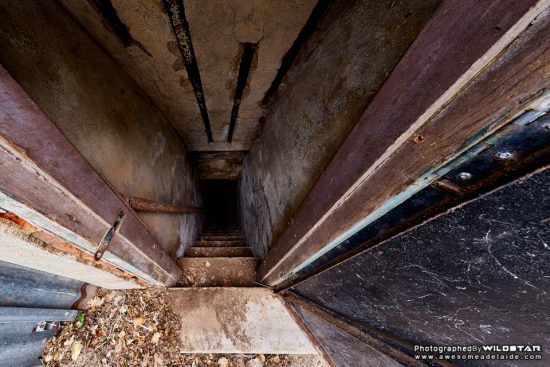 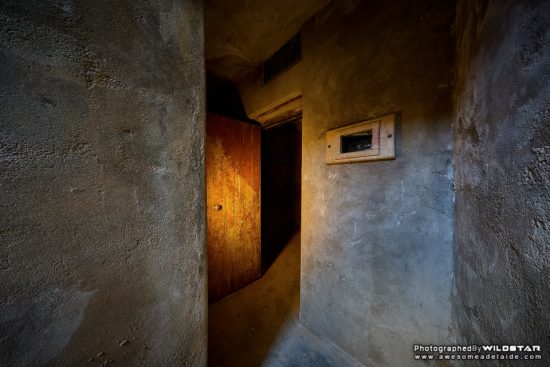 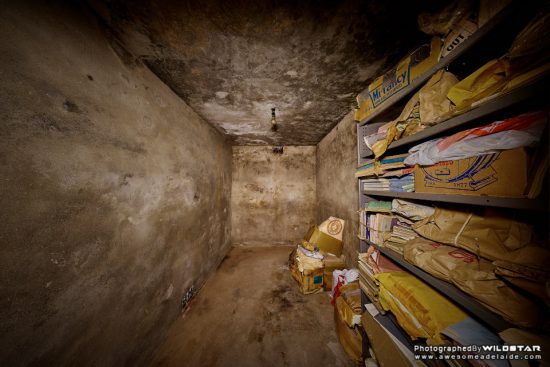 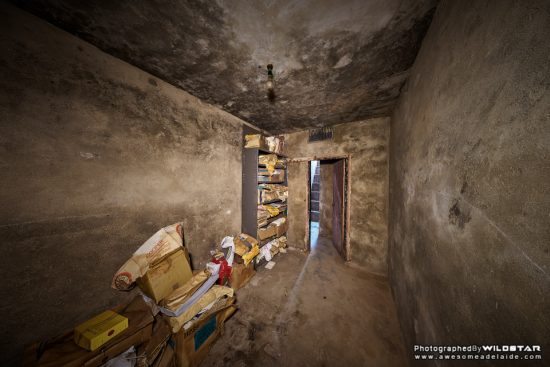