Early Adelaide telephone lines were copper wire. They traversed the city mounted on poles along the street, leading from your home (or place of business) all the way back to the telephone exchange. As you’d imagine, city telephone exchanges had a mass of incoming wires.

As the amount of customers grew, so did the amount of wires. Extra cross-arms had to be added to telephone poles to support more wires. They were extremely noisy in the wind, ugly, and broke during extreme weather events. Repairs were costly and took a very long time.

The invention of the cable helped! Individual wires were grouped together and covered in a waterproof sheath. This allowed the wires to be placed underground, into tunnels, solving the problems associated with above-ground lines. Most cities have large cable tunnels under the main roads and footpaths, and these cable tunnels are still in use today.

Incoming cables from the cable tunnels are brought up from the underground tunnels into the exchange. The wires are broken out of their sheath and each pair of wires are terminated at a set of terminals on a Main Distribution Frame (MDF). The MDF also carried fuses which allowed lines to be connected or disconnected, as well as tested for faults.

From there, lines are connected to sophisticated digital switching computers that, when required, connect your line to phones locally, interstate and around the world. 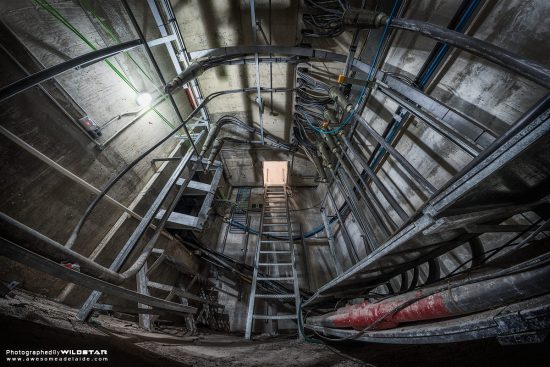 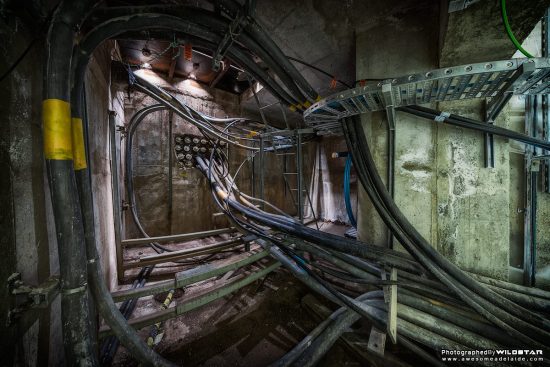 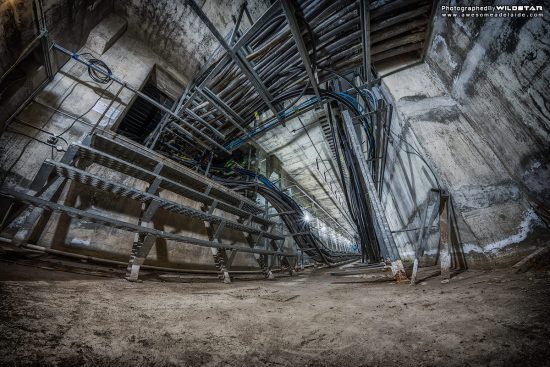 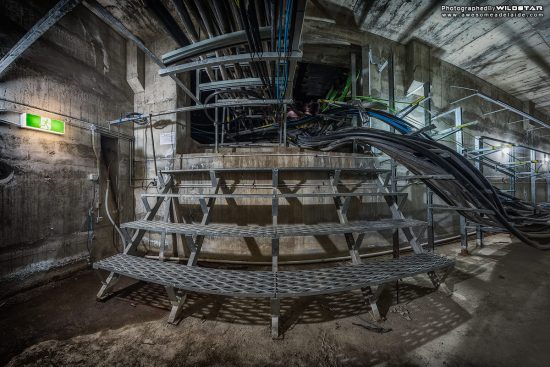 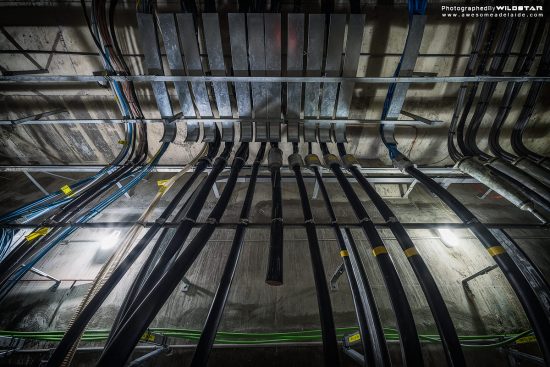 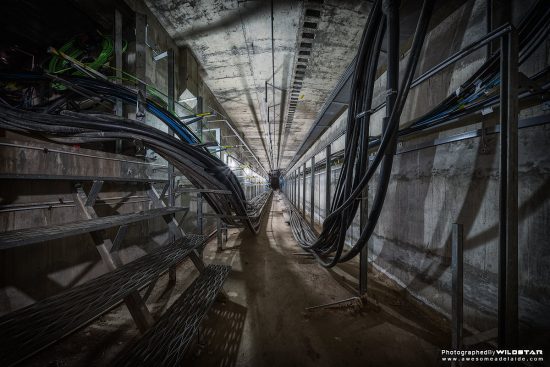 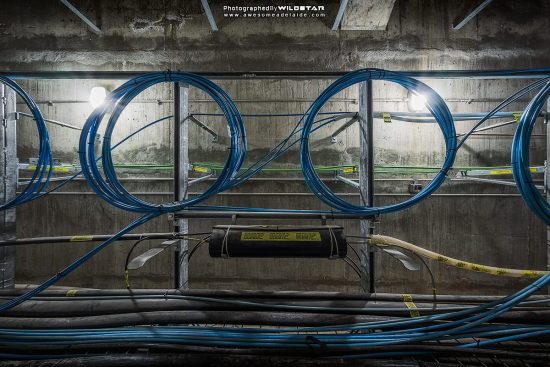 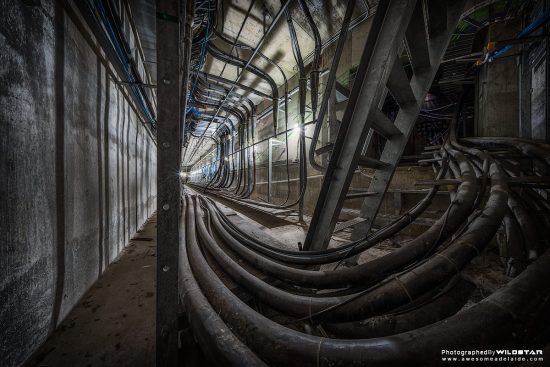 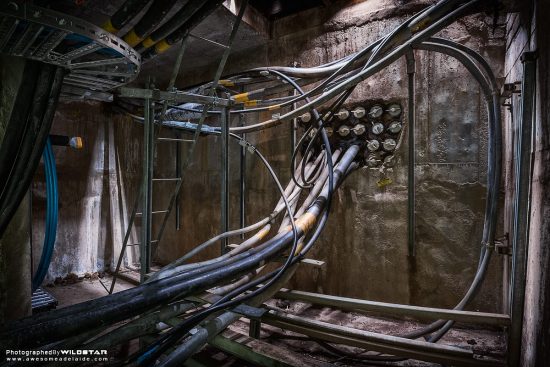 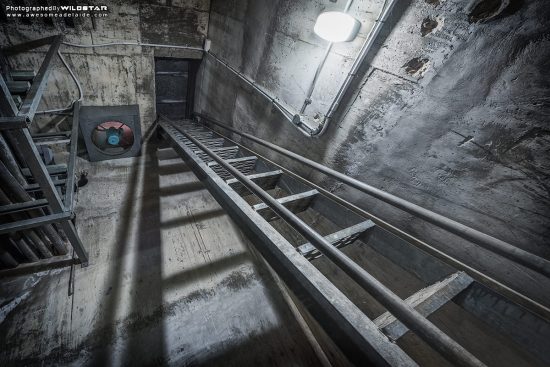 Early Adelaide buildings were often made up of independent structures connected by underground service tunnels.

Heather’s Passage is one such tunnel. Built in the late 1800s, service persons would use this 1m wide by 2m high tunnel to access different sections of the building above.

In the event of a fire, the tunnel would also be used as a fire escape. 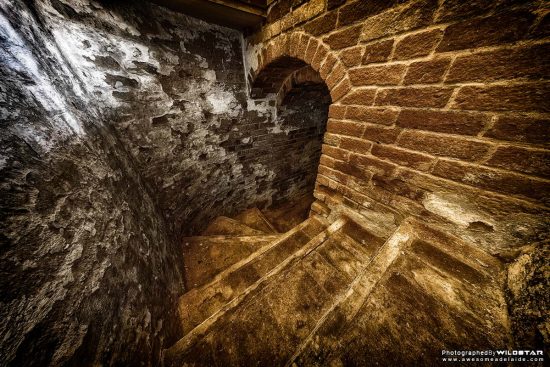 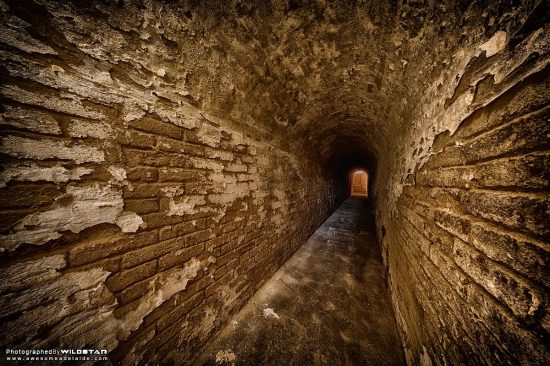 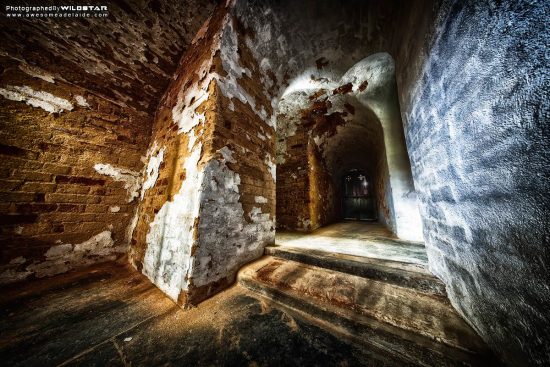 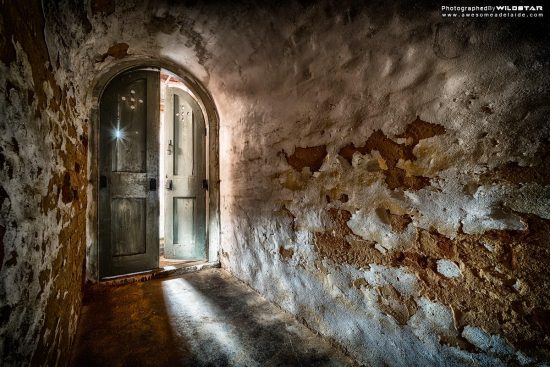 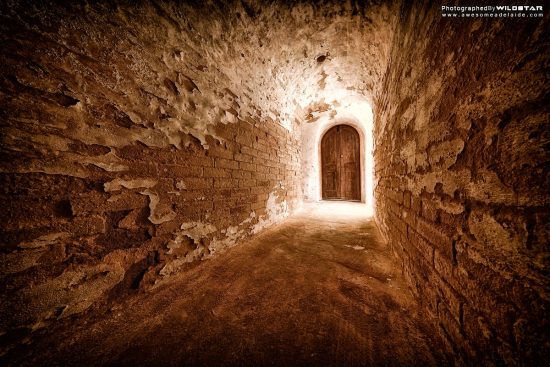 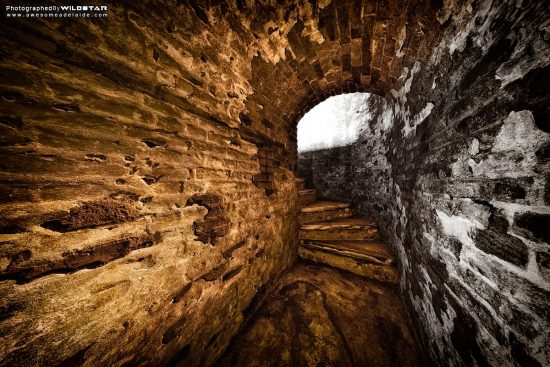 We first got inside ‘The Hive‘ tunnel 18 months ago, but since then access had been somewhat restricted.

The tunnel was used to make various materials from the First World War up to the 1970s. It sat disused for several years until it was re-purposed: ‘The Hive‘ was active once more.

However 3 years back, activity suddenly stopped. She now sits idle, gathering dust and cobwebs. Here are a few images of The Hive Tunnel we can share with you all: 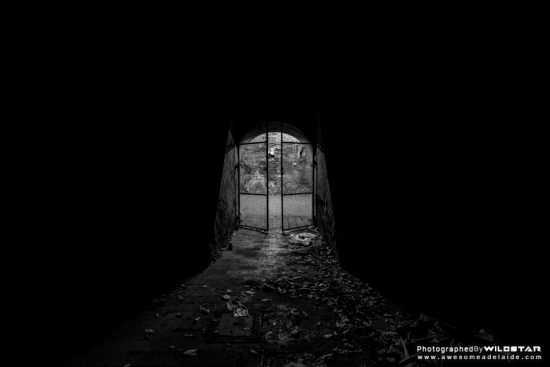 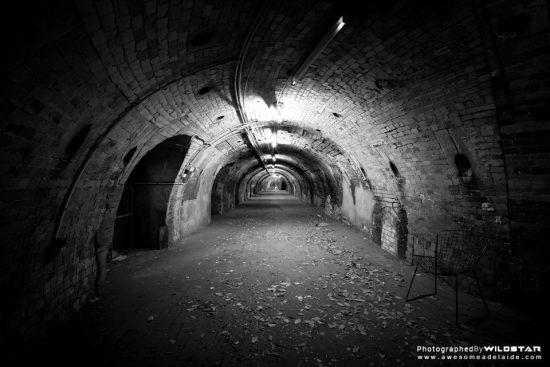 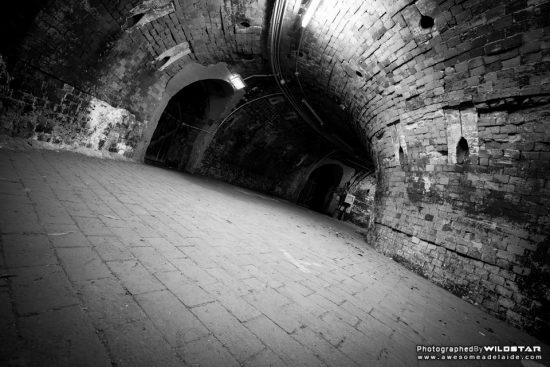 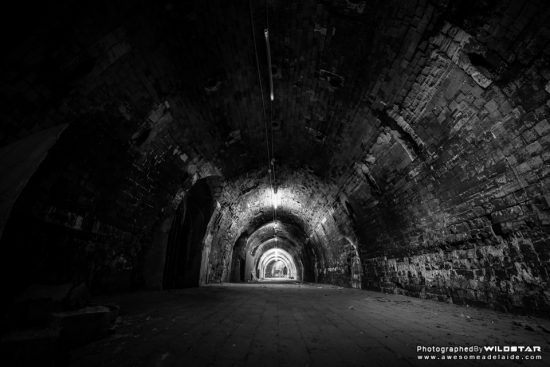 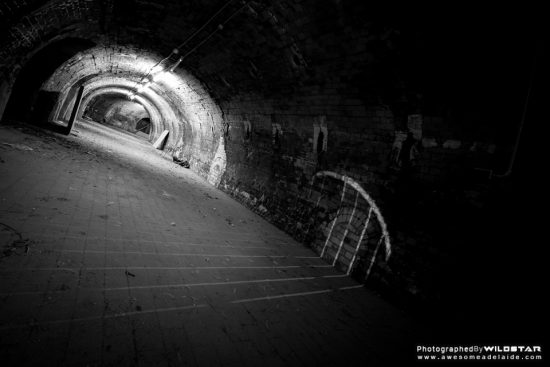 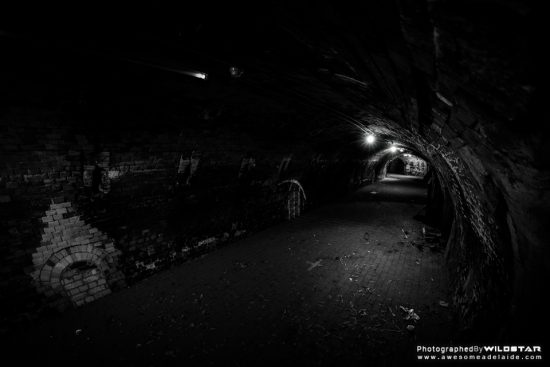 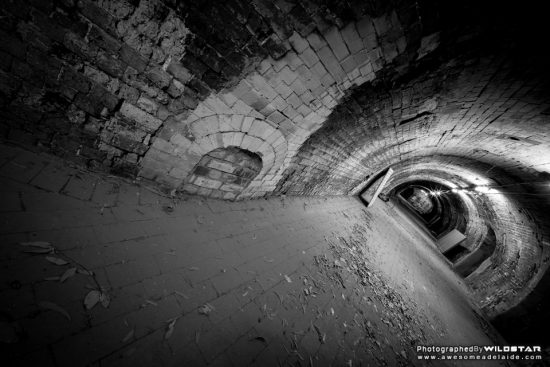 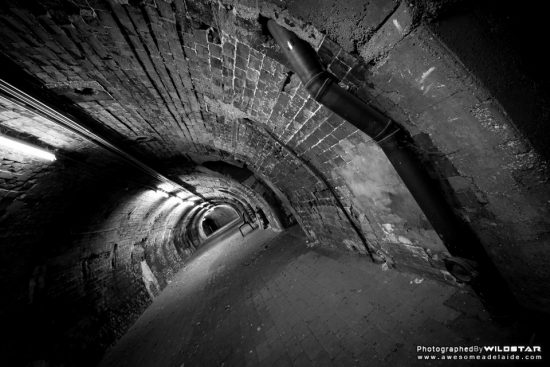 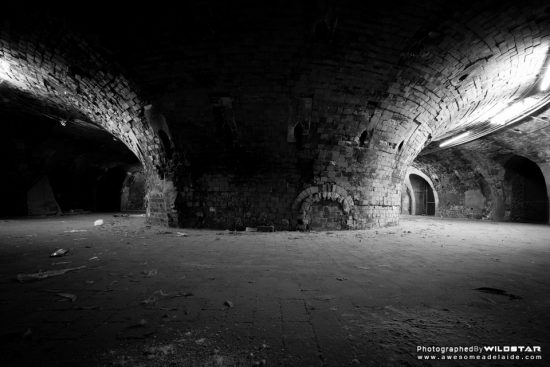 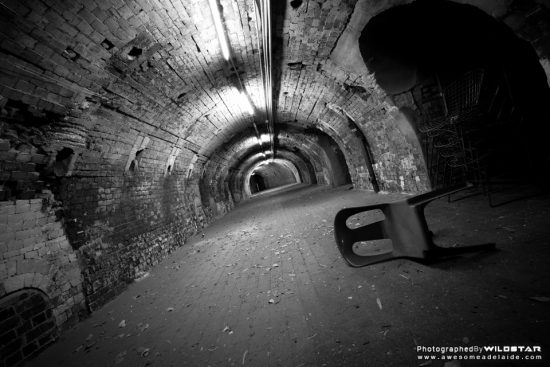