Women to the Rescue

During World War II thousands of Australian men were conscripted and sent overseas to fight. It left us with an extreme labour shortage. After considerable lobbying by Australian women keen to serve, and despite resistance from some members of the the War Cabinet, the Royal Australian Air Force (RAAF) received approval to create the Women’s Auxiliary Australian Air Force (WAAAF). At the time, wireless telegraphists were urgently needed to fill the deficiency left by male wireless telegraphists.

Adelaide’s biggest and most secret communications headquarters was built underground during 1944. Commonly termed “The Underground” it was shaped in the form of a nissen hut and constructed with 30cm of reinforced concrete and is over 45 meters long by 10 meters high. It was built to withstand any kind of weaponry made by the Japanese Military at that time and doubled as an air-raid shelter / bomb shelter if needed.

Topside two iron sheds were built to disguise both entrances.

Inside were twelve AR7 communications receivers (among other specialised equipment) which were manned by WAAAF personnel around the clock. When it was fully operational, the women of the WAAAF processed over 43,000 signals a month.

After the war, “The Underground” Communications Bunker was converted into a growing facility. The dark, cool, and humid environment made it perfect for growing mushrooms. One ton of mushrooms were picked each week from down inside and sold to local Adelaide markets.

We will remember them

Approximately 27,000 women saw service in the WAAAF between March 1941 and July 1947. They proved, together with the women of the Australian Navy and Army and those who worked in munitions factories, the aircraft manufacturing industry, and on the land, that women could equally perform tasks previously undertaken solely by men. 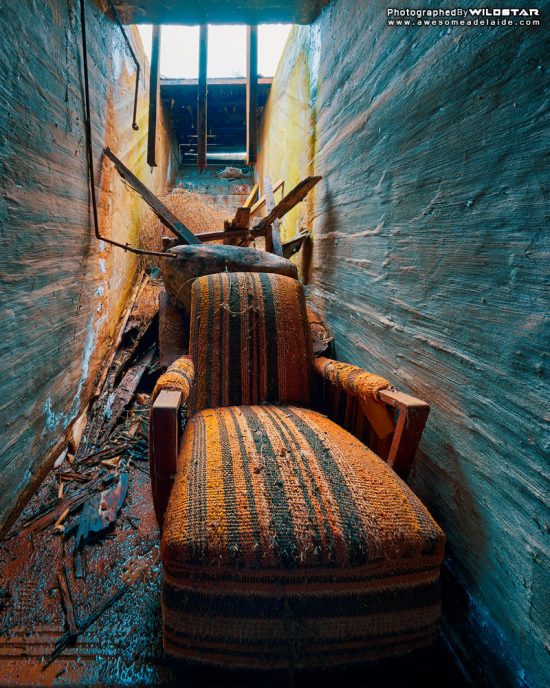 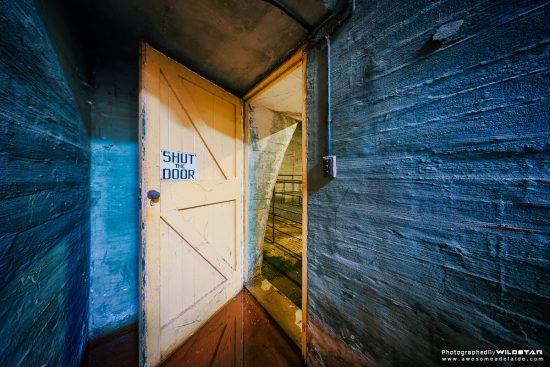 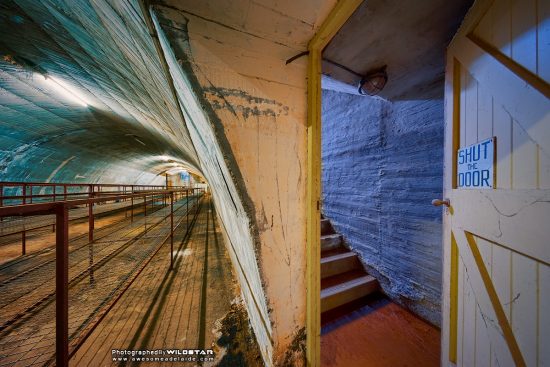 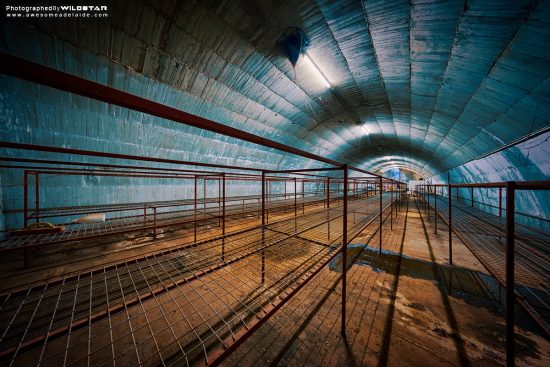 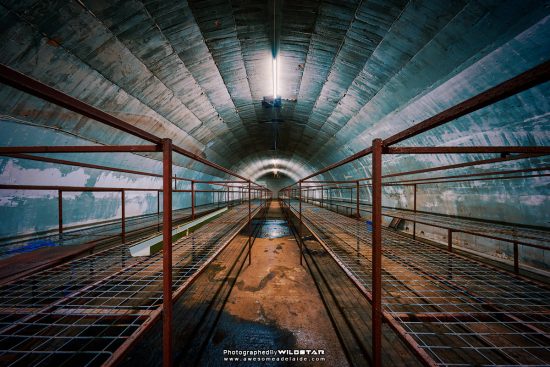 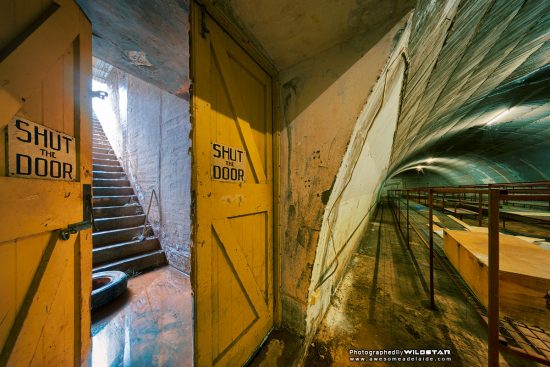 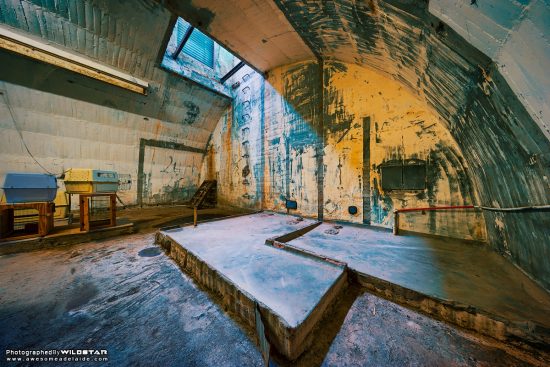 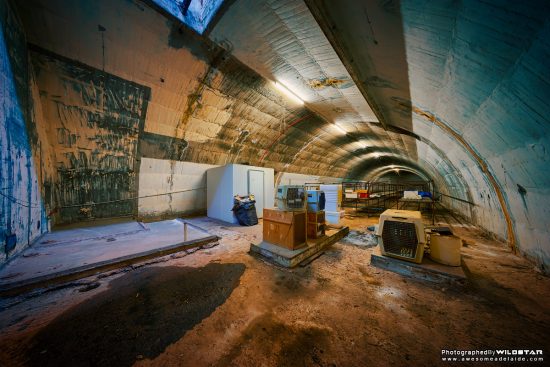 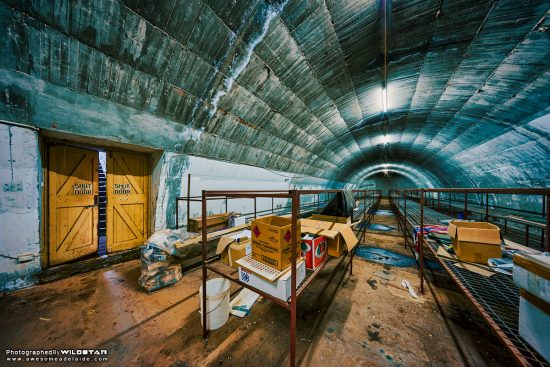 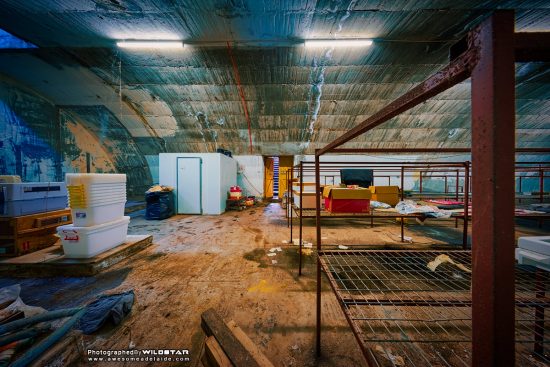 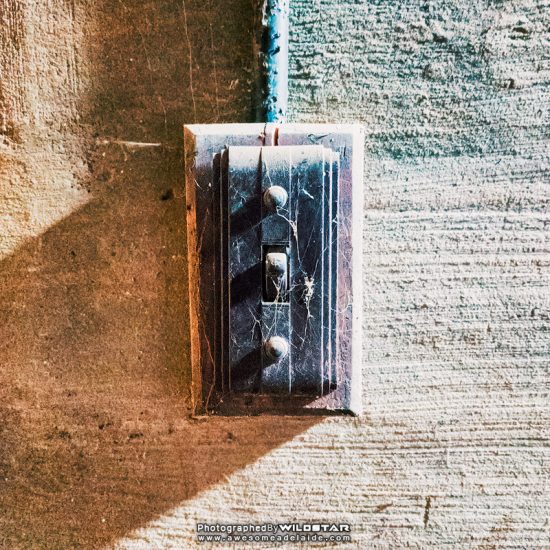 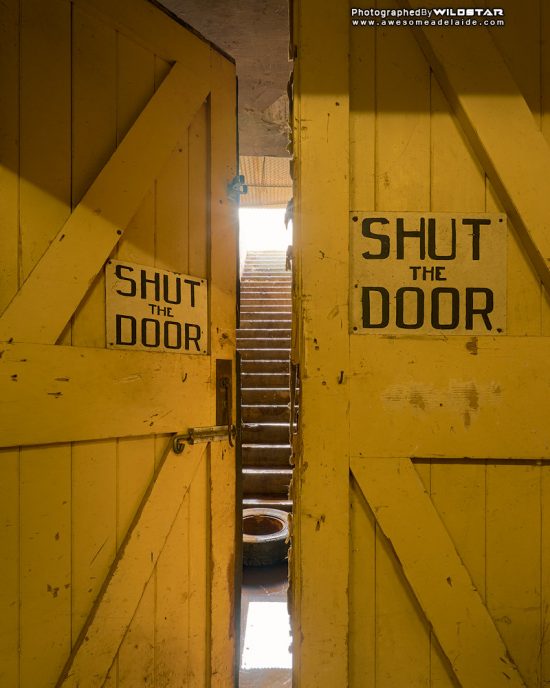 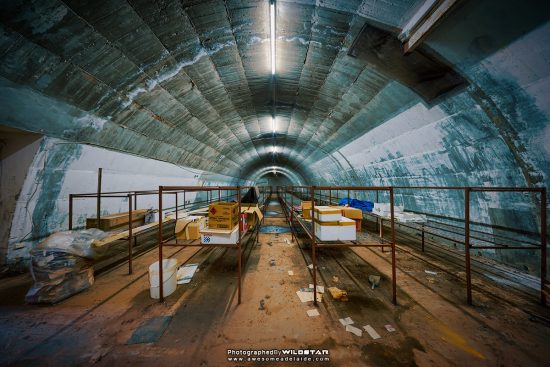