Note: The names of certain people have been changed within this article to protect their identity.

Two years ago, while trawling the net, we discovered a short reference to a secret underground chamber beneath Hindley Street in the north-western corner of Adelaide. Rumoured to be gigantic in size, roughly 100 meters by 50 meters, it apparently ran under Hindley Street all the way down Leigh Street.

Whilst in the city a few weeks back, Joe and I were showing a mate of ours “D1” a few of Adelaide’s underground spots and I mentioned the rumoured underground chamber. D1 didn’t know of anything but suggested we talk to his mate “D2”. A few text messages later and confirmation: D2 knew of its existence!.. AND could get us in!

Hindley’s Keep was built in the depression around 1930. We’re not sure what its use was – information is sketchy at this stage as historic documents contained at the Adelaide City Archives have either been lost or stolen.

It’s taken 2 years, but let take a look inside… 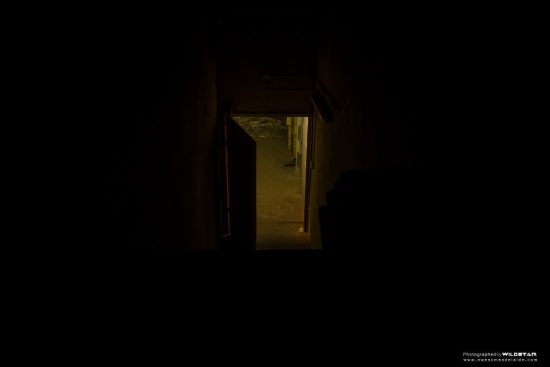 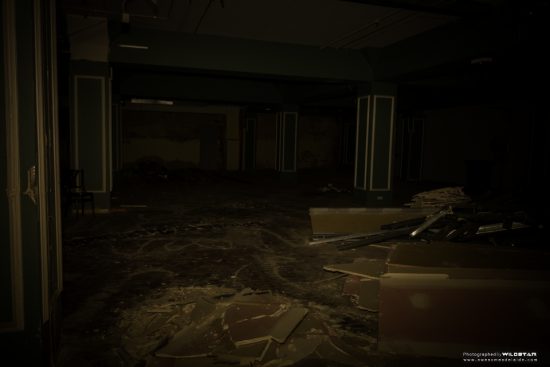 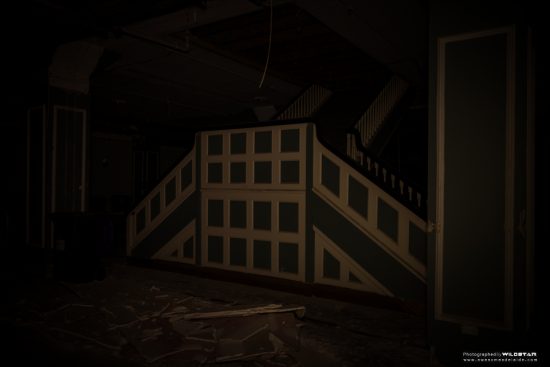 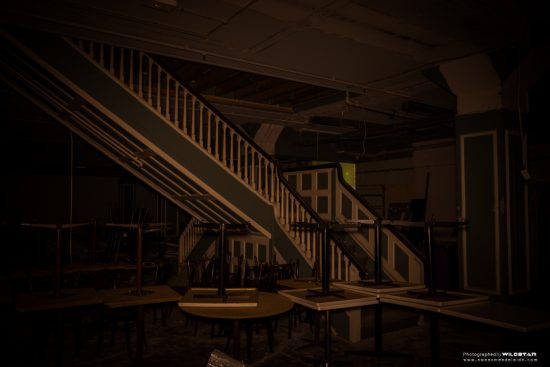 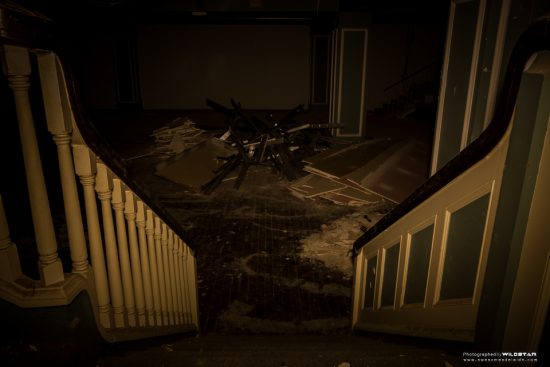 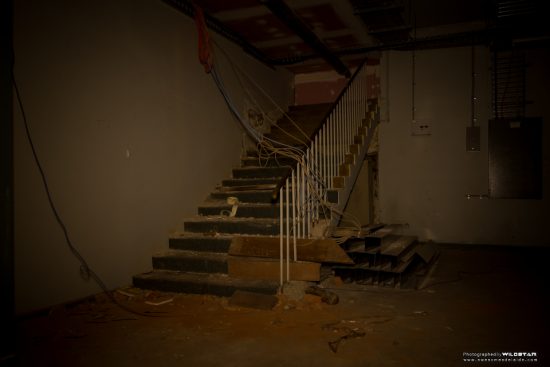 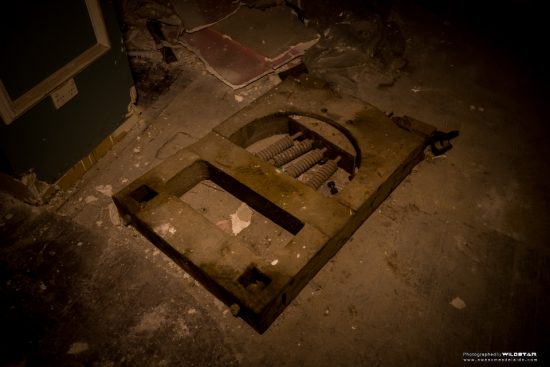 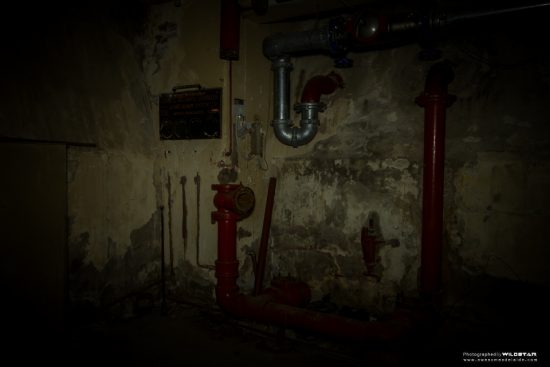 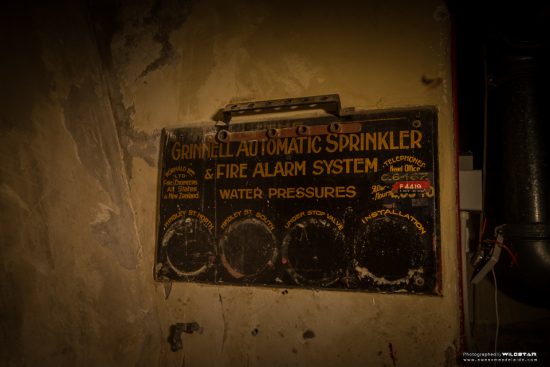 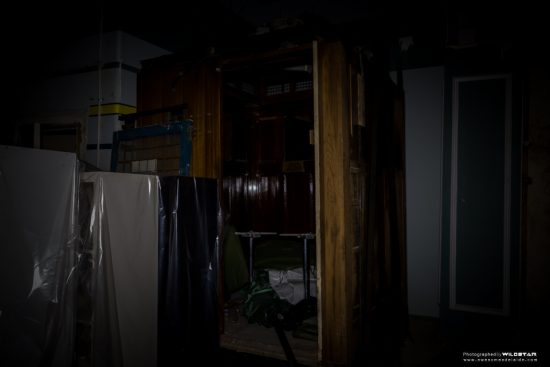 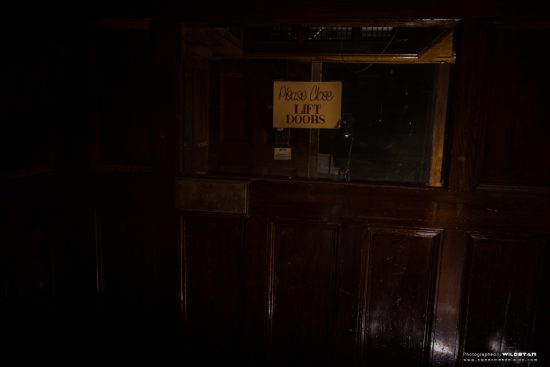 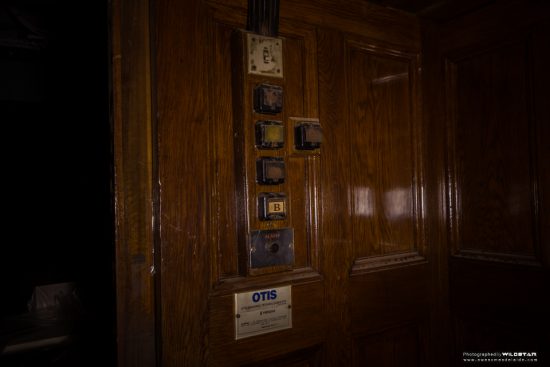 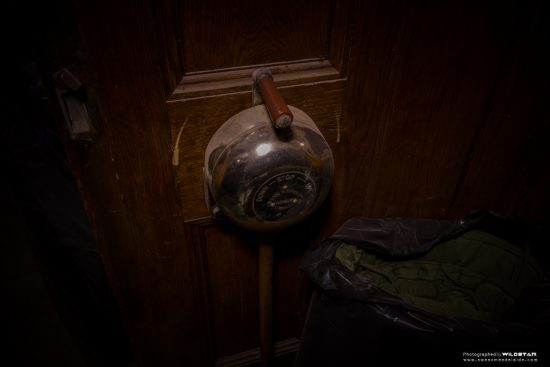 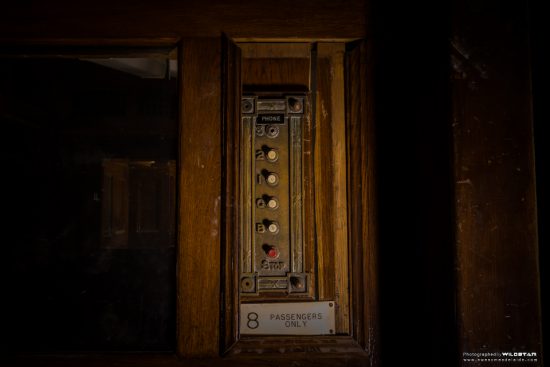 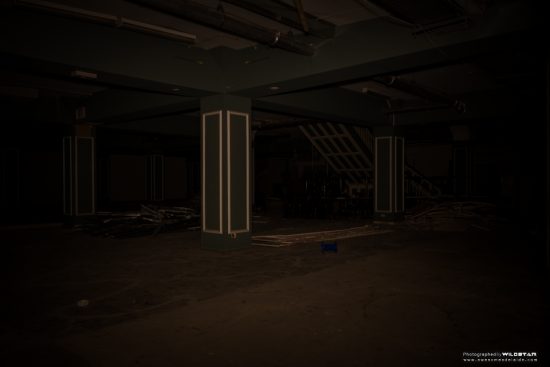 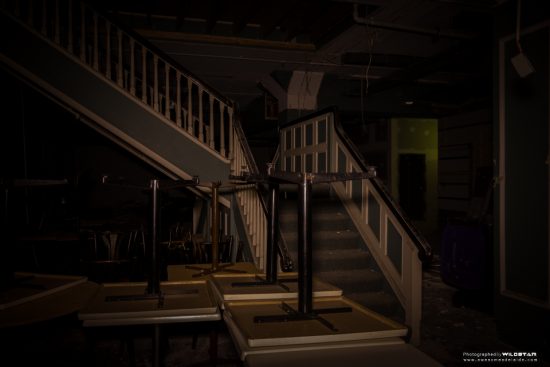 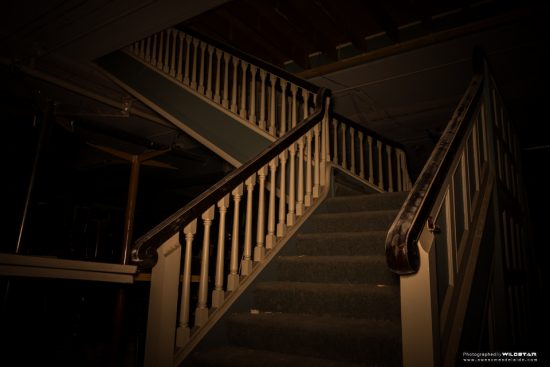 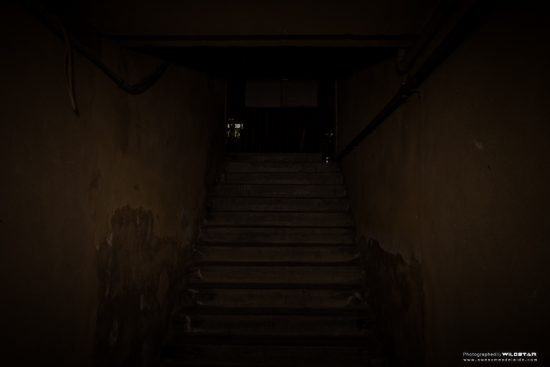