For over 100 years (from 1855 to 1966) the Torrens Island Quarantine Station protected the people of South Australia from terrible diseases such as yellow fever, cholera, plague, smallpox, typhus fever, leprosy and influenza. Left all but abandoned it was once the state’s first line of defence for containing transferrable diseases.

Immigrants arriving in Adelaide were quarantined here before being allowed into the general population. Upon arrival passengers were transferred from boat via the jetty to the island. Their luggage inspected, fumigated and stored pending discharge. Individual disinfection was carried out in the large communal Bathing Block. People succumbing to infection were buried in the nearby cemetery. 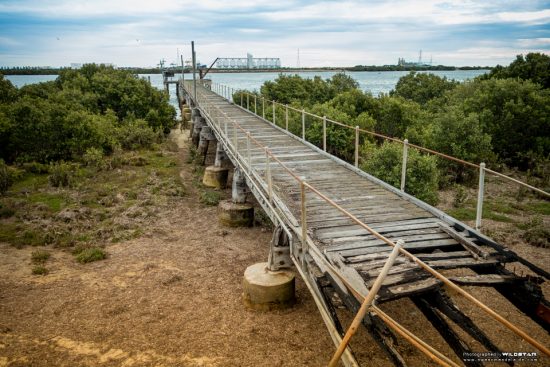 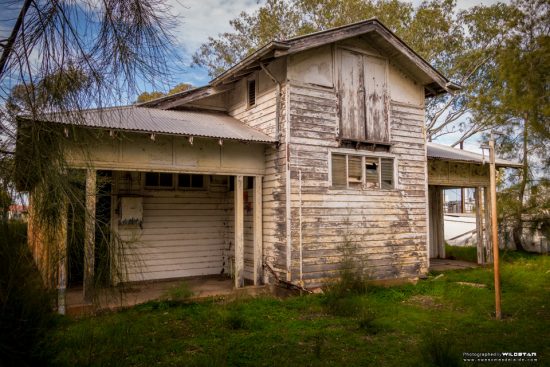 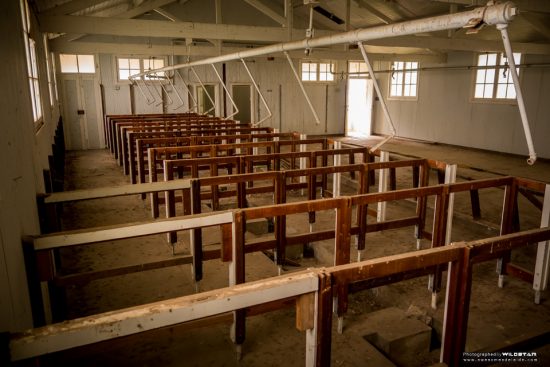 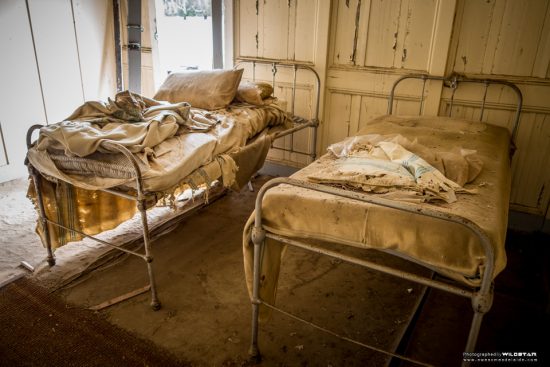 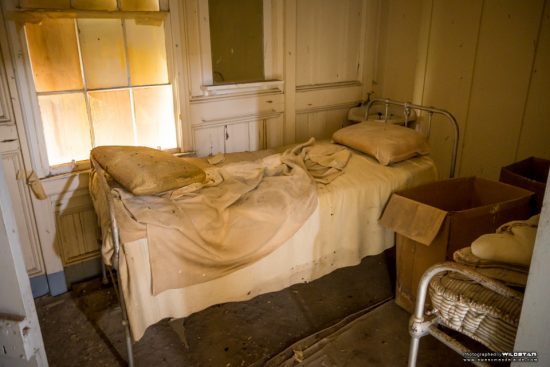 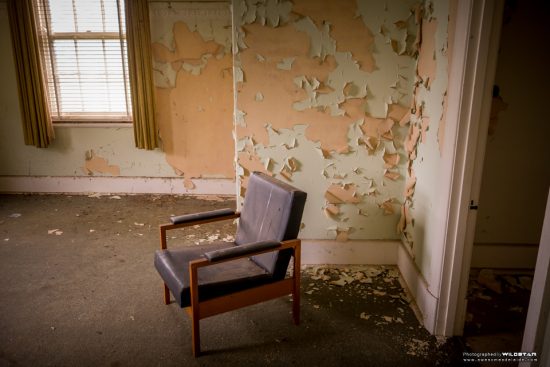 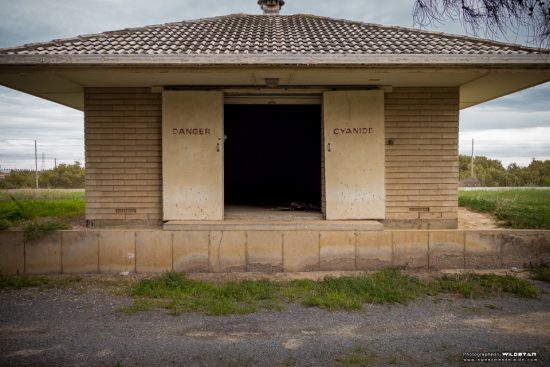 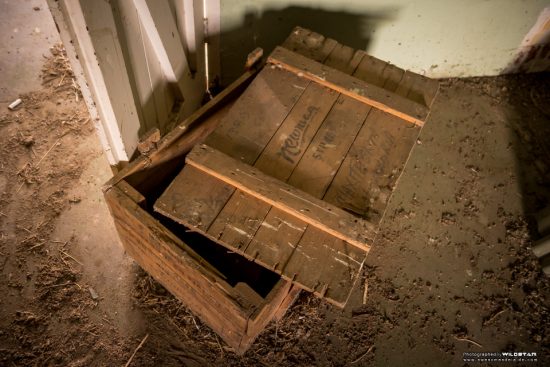 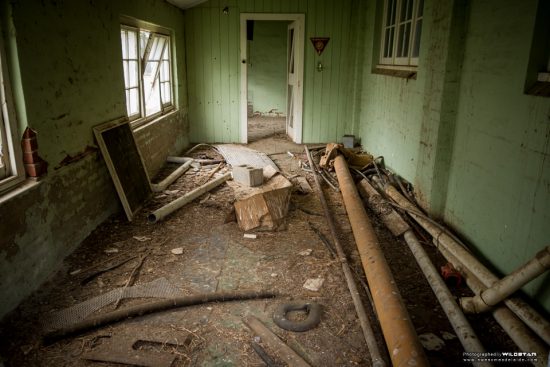 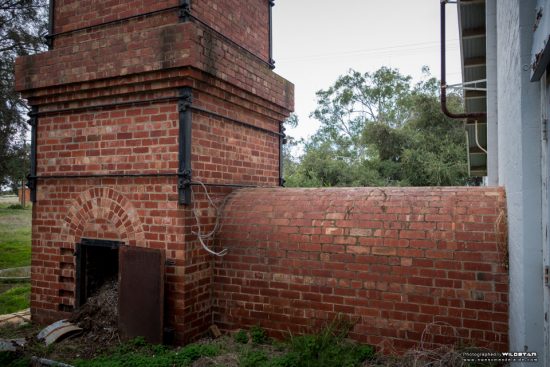