In the early 1880’s a series of storerooms, corridors and strong rooms were built below ground beneath Victoria Square in Adelaide’s centre. The government departments using these underground tunnels were not widely publicised. We suspect confidential documents pertaining to land holdings were held here as well as early plans for Adelaide’s new sewer system.

The new ‘water-borne’ sewerage system (developed right here in South Australia) ended the numerous outbreaks of dysentery, cholera and typhoid occurring across Adelaide sometimes killing up to five children per day. Adelaide became the first city in Australia to enjoy the health benefits of the new system and other states soon followed. 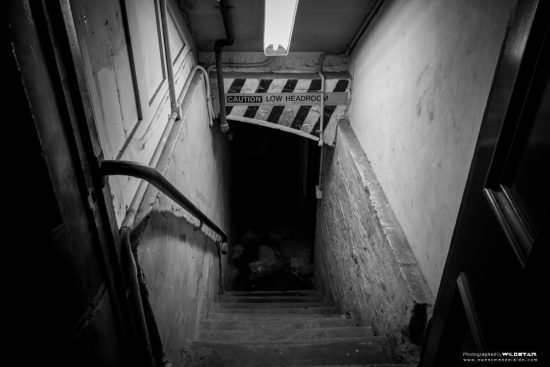 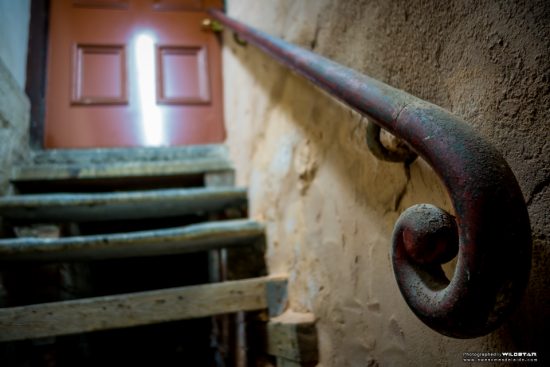 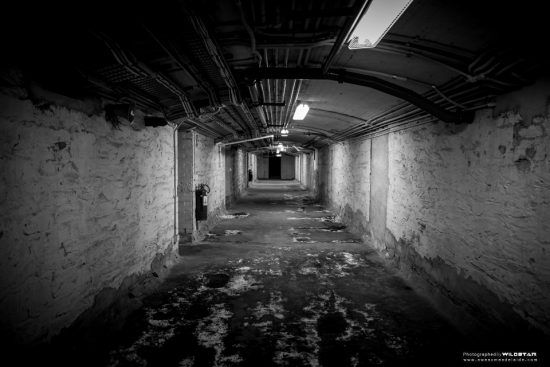 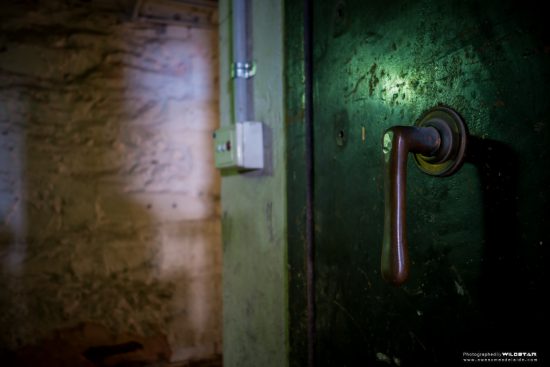 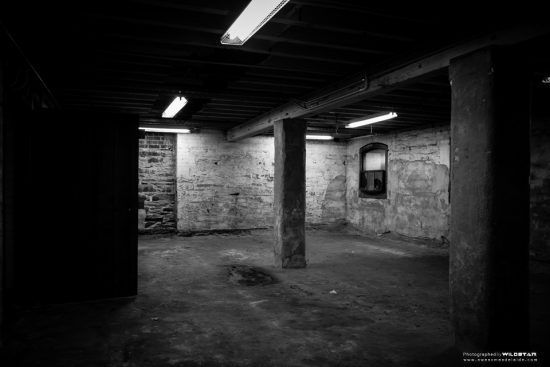 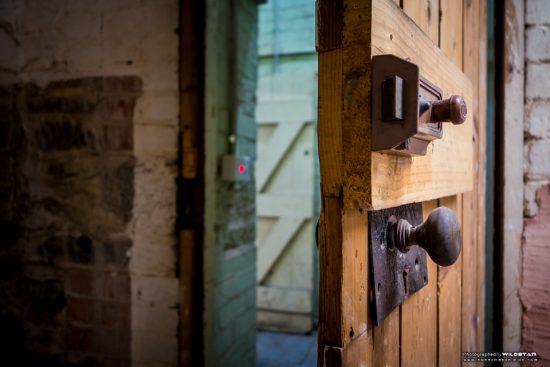 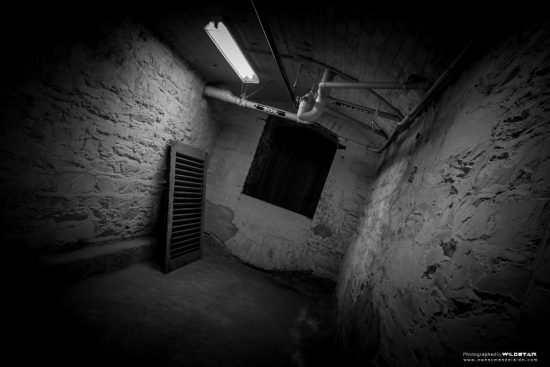 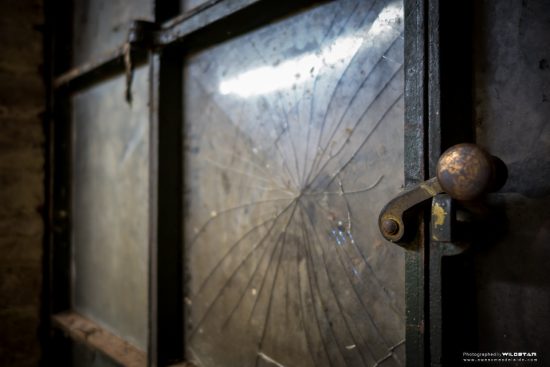 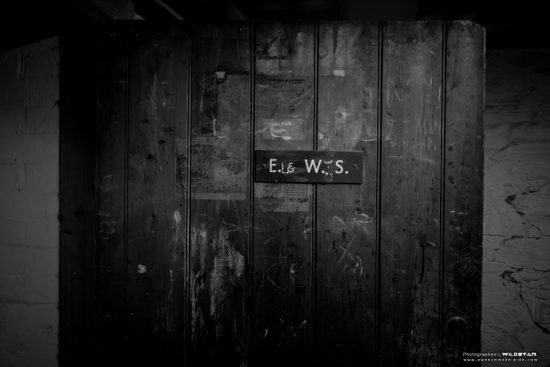 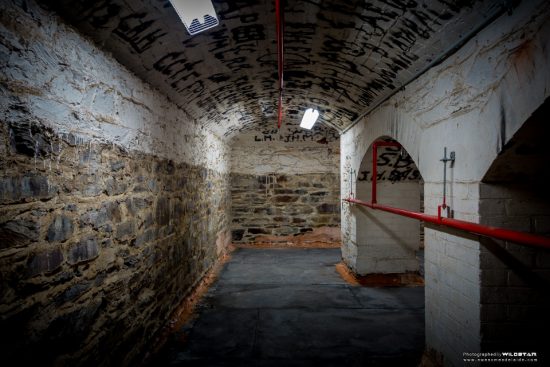 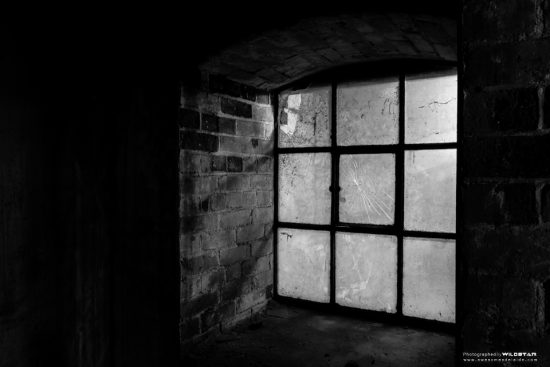 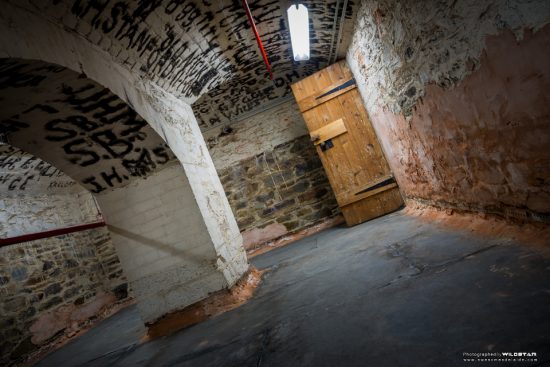 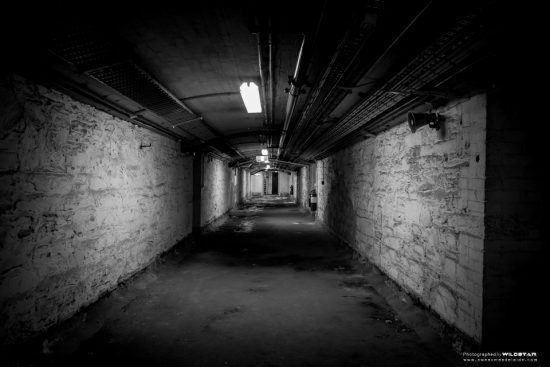