Built in 1883 to defend Adelaide from foreign invaders, Fort Largs has always been a restricted area; inaccessible to the public.

Most notable are the two 6-inch Mk VII breech loading Armstrong Guns capable of firing a 45 kg shell 13,400 meters at 8 rounds per minute.

Rail tracks were used to cart the shells from the magazine into tunnels beneath the guns. There lifts carried the shells up to the base of the Armstrong Guns. 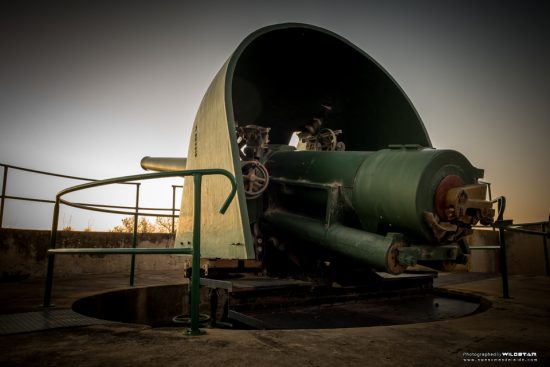 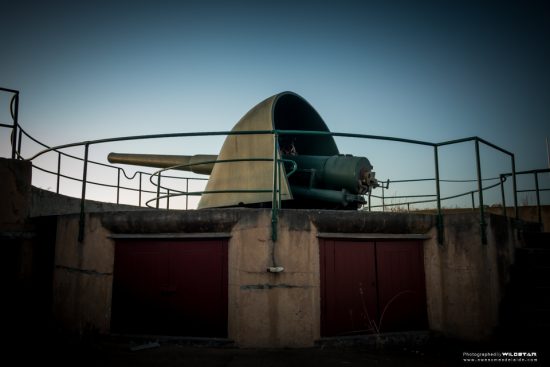 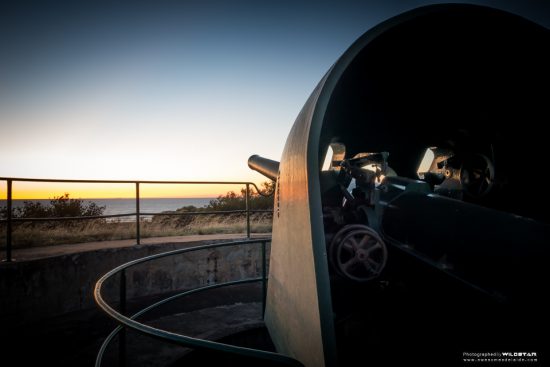 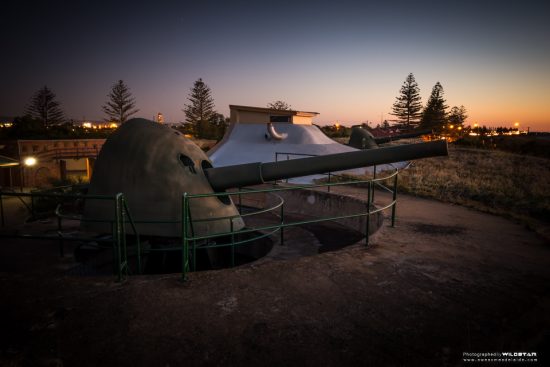 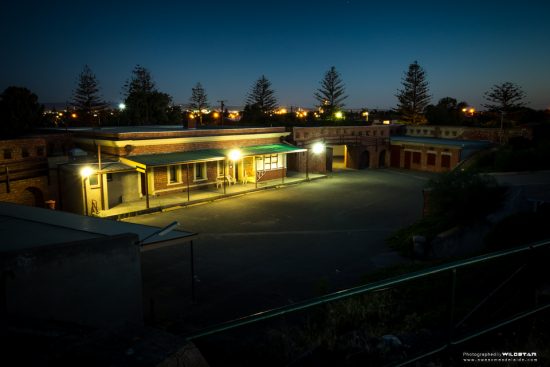 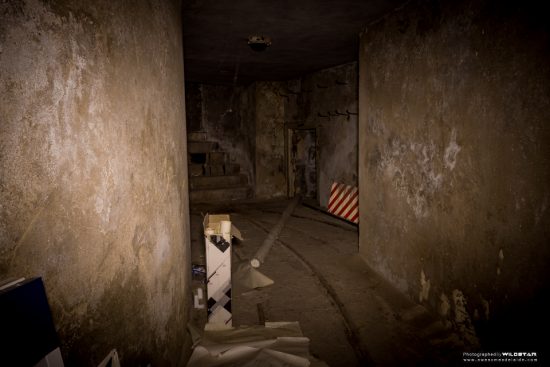 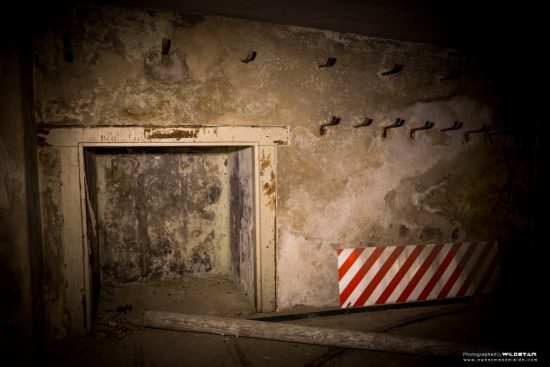 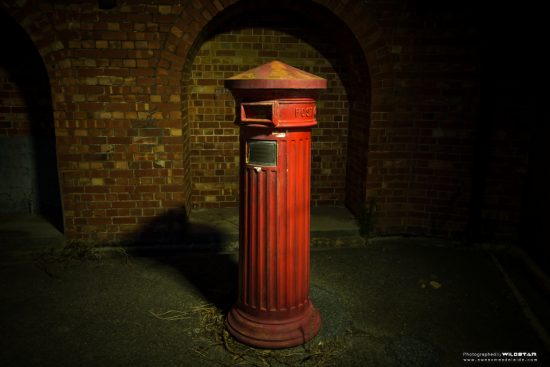