Port Adelaide is said to be a city built on top of a city.

In the 19th century, reclamation of land and construction of wharves raised the street levels while the original buildings were buried. Roofs were removed so that the ceiling beams could be used to support the floorboards of the new building. What was at ground level, now became basements.

The basement of this particular building was once at ground level. The below-ground window frames, fireplaces, and entrances make this evidently clear.

The low temperatures of the basement made it ideal for use as a morgue. It’s darn cold down here! So cold that bodies could be kept for up to several weeks without decomposition. Corpses were often stored here temporarily while awaiting transport for autopsy or disposal.

It’s also said to be haunted by the resident ghost. Reports of tools going missing only to be found at a later date — in plain sight — are not uncommon. In fact, several times while in the basement I’d walk to where I could hear my co-explorer Excel, only to find no-one there.

We’re not claiming this place is haunted,.. and it certainly isn’t without mystery, but strange things happen down here… 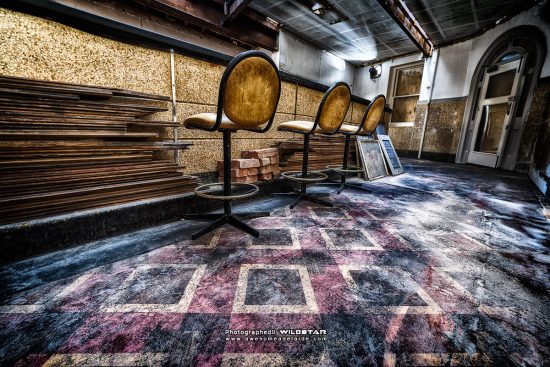 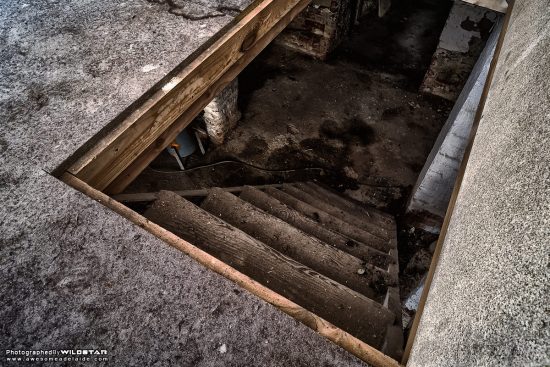 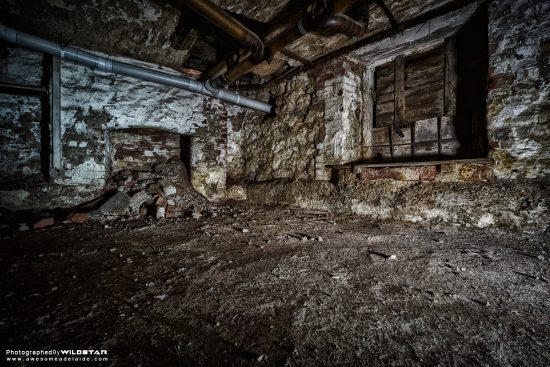 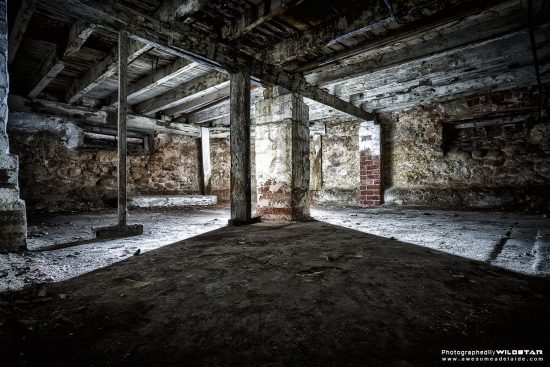 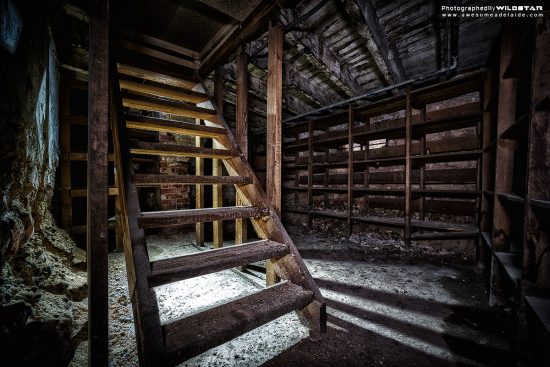 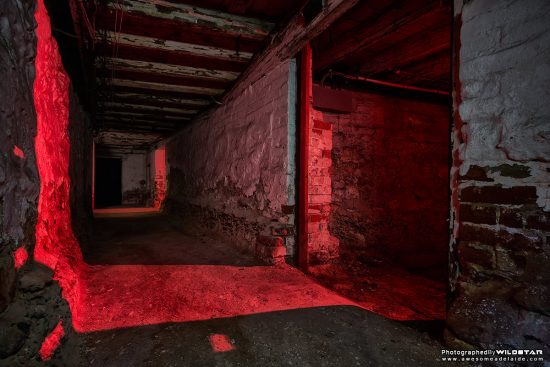 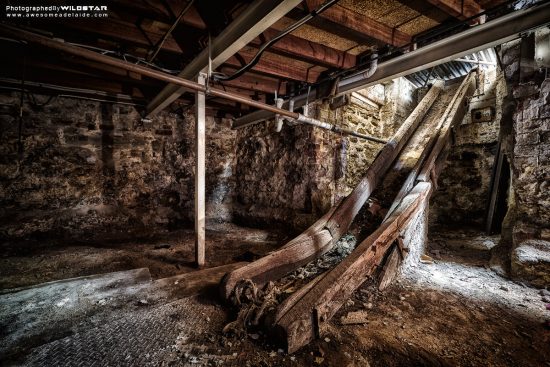