The landmark Victoria Tower  was added to the then brand-new Adelaide General Post Office building in 1867 and has stood as Adelaide‘s centrepiece for 154 years.

Prince Alfred, The Duke of Edinburgh laid the foundation stone to a crowd of 3,500 people on the 5th of November 1867.

It became Adelaide’s tallest building and took a further 9 years to complete.

In December 1875, The Victoria Tower  bells were installed. Their chime was copied from those of Westminster Abbey.

A total of 5 bells were installed.

The 4 smaller bells chime every quarter-hour and are weighted as follows:

The fifth grand bell (chimes in C) weighs a whopping 2,460 kg and chimes on the hour.

This year the clock will be 147 years old and was made in 1874 by Joyce and Son Whitchurch of Shropshire in England, one of the oldest clock makers in the world.

The clock cost £410 and is weight-driven. The weights slowly work their way down to the ground, so three times a week service personnel climb to the top of the Clock Tower to wind it up.

On 13 December 1875 the clock was put in motion and the bells rang out over the city of Adelaide for the first time.

At the time, the Adelaide GPO building including the Victoria Tower was the most expensive building erected by the colonial government in South Australia. It cost £55,296 ( equivalent to ~$12.5 million dollars today ).

Since the Adelaide General Post Office vacated in 2019, the building has sat disused. 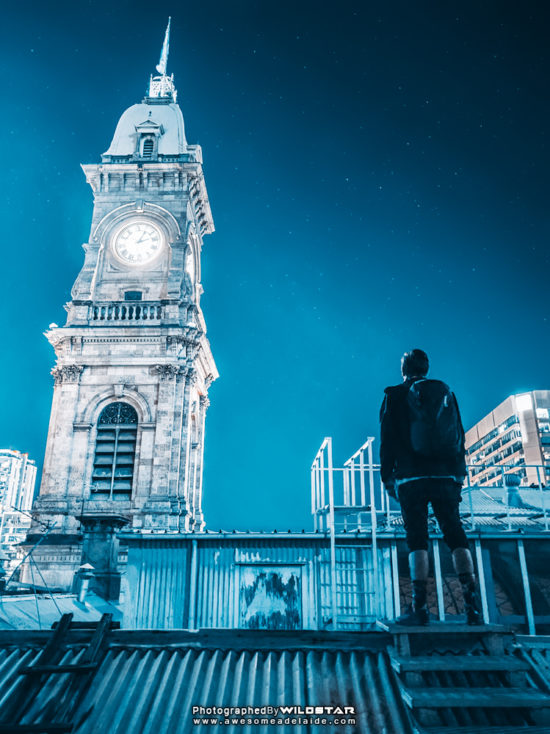 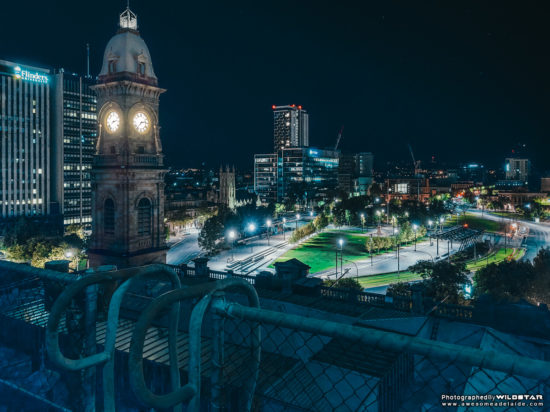 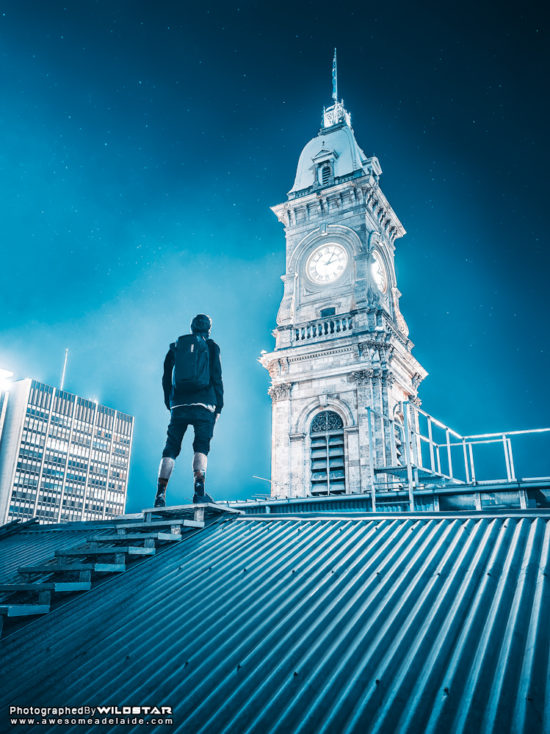 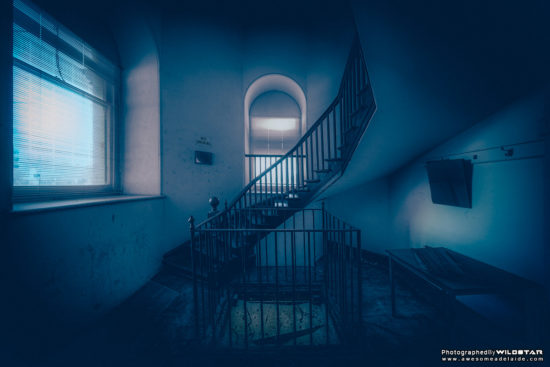 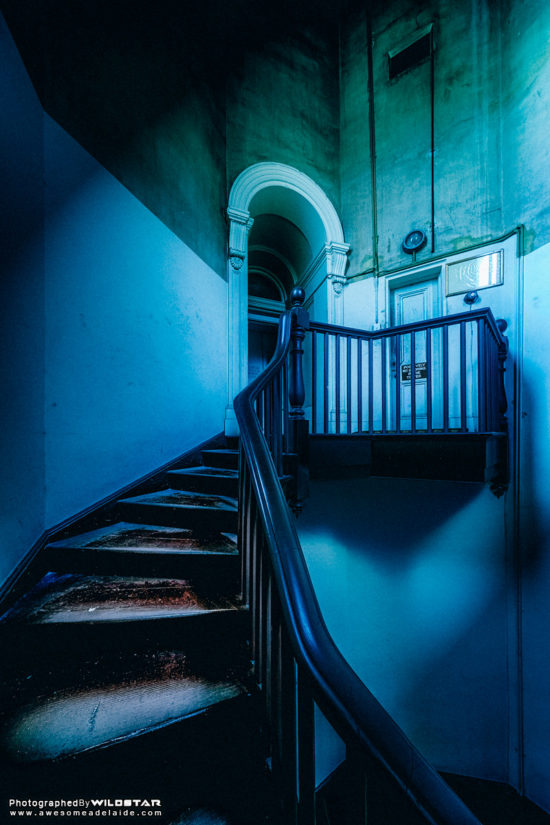 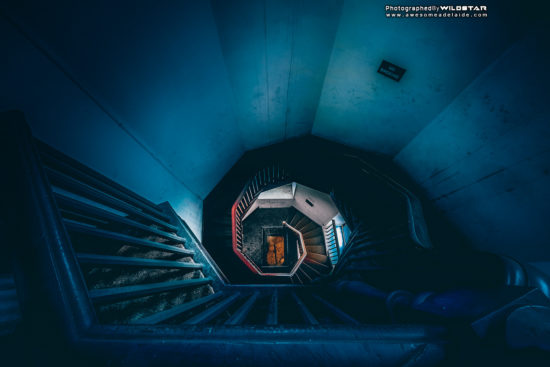 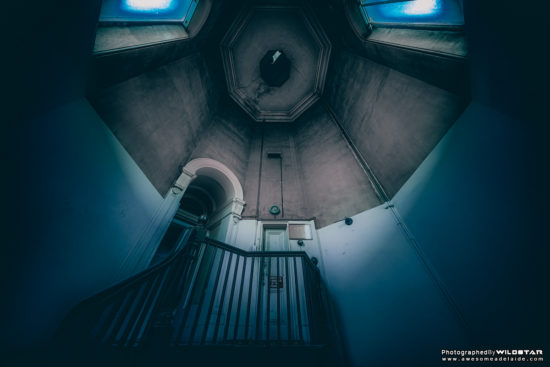 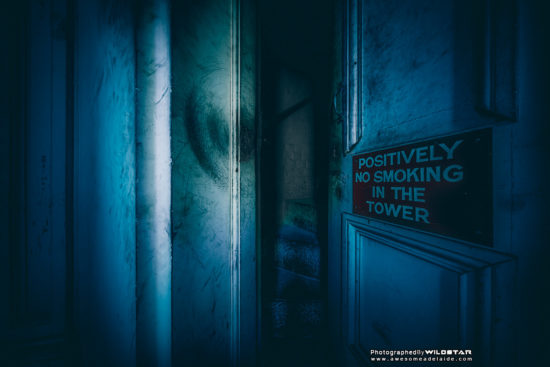 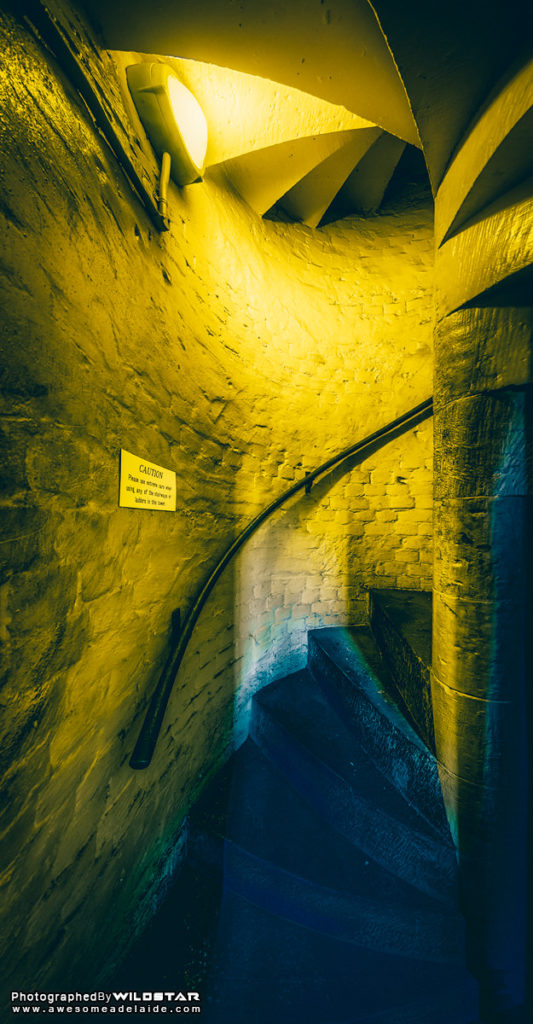 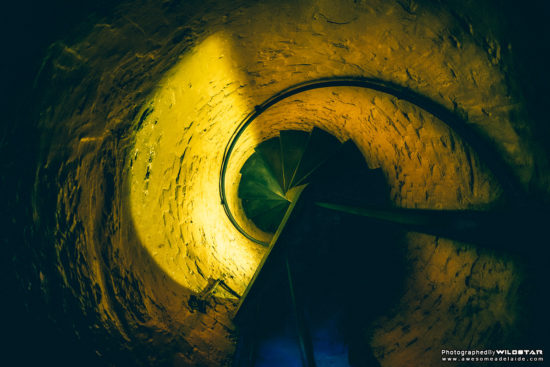 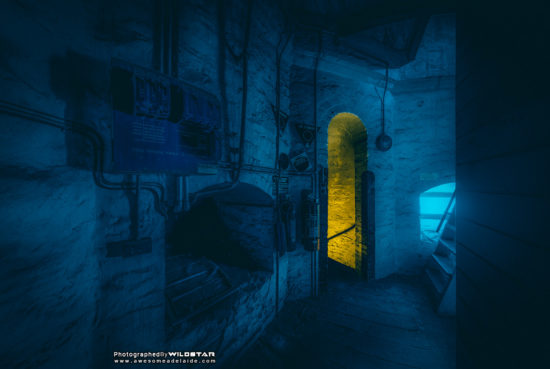 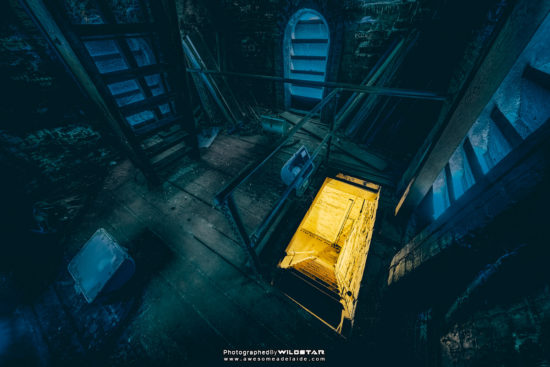 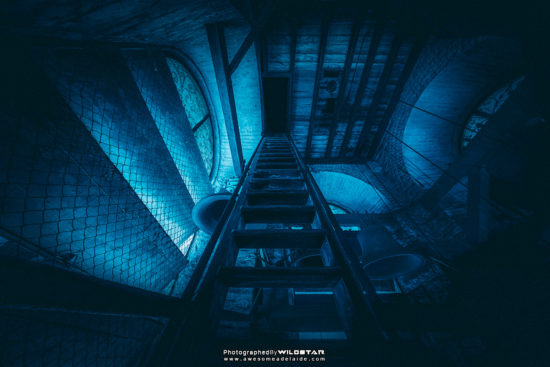 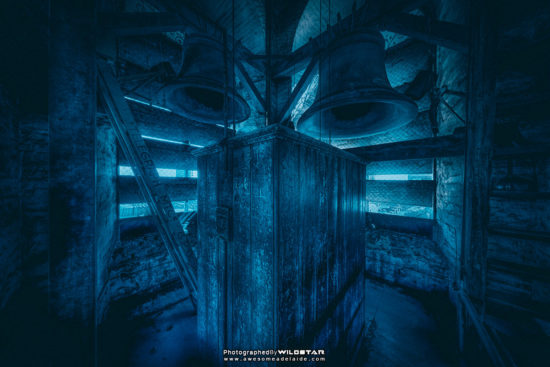 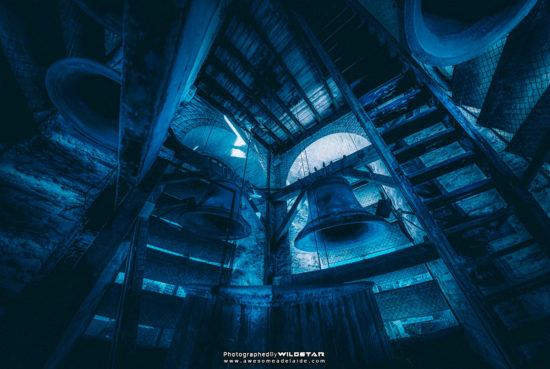 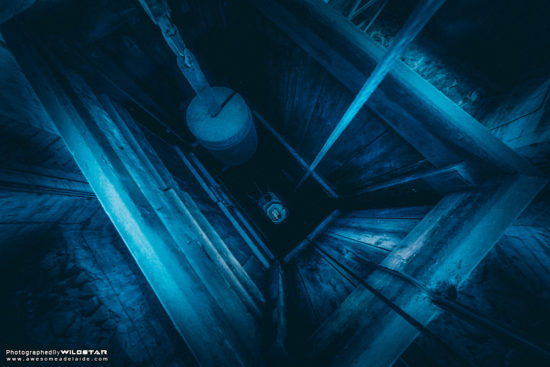 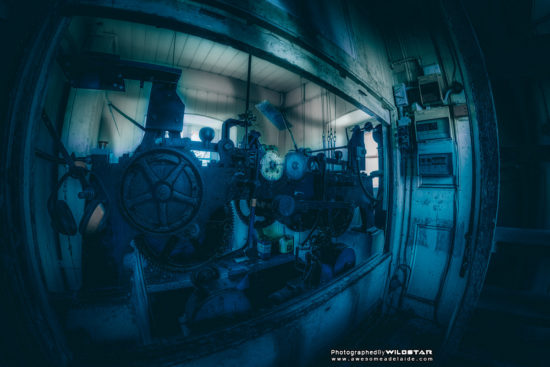 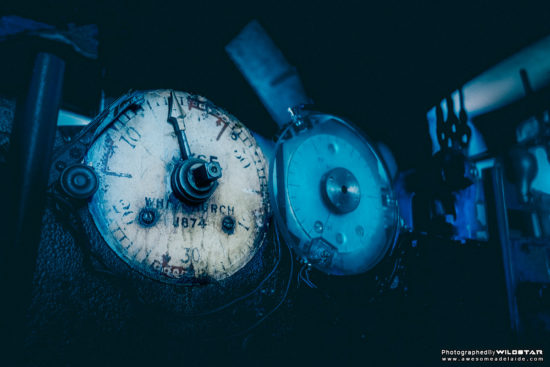 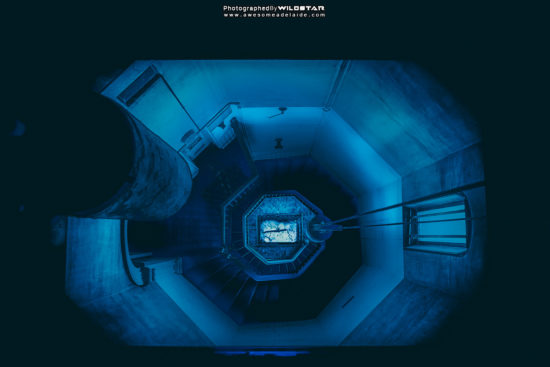 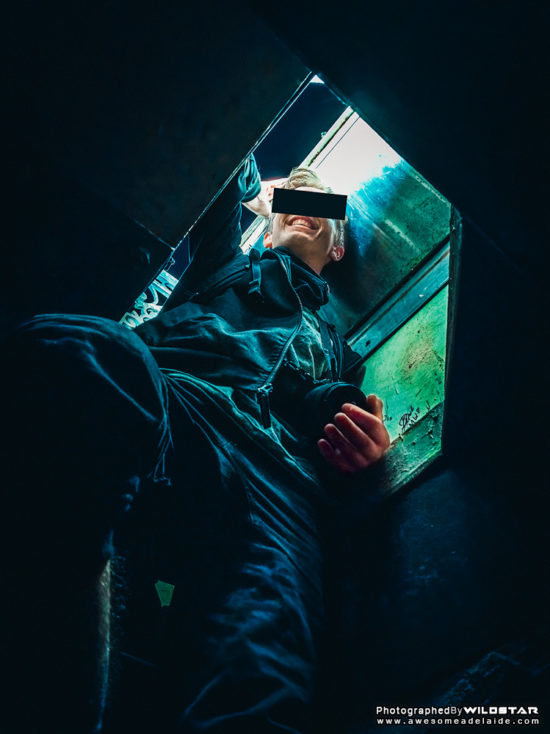 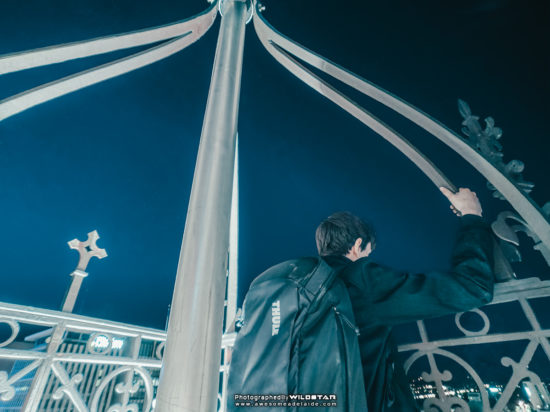 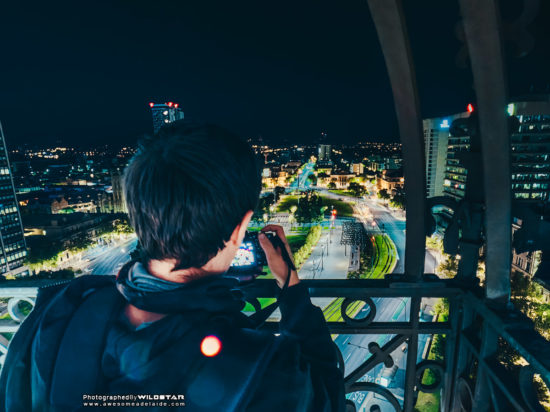 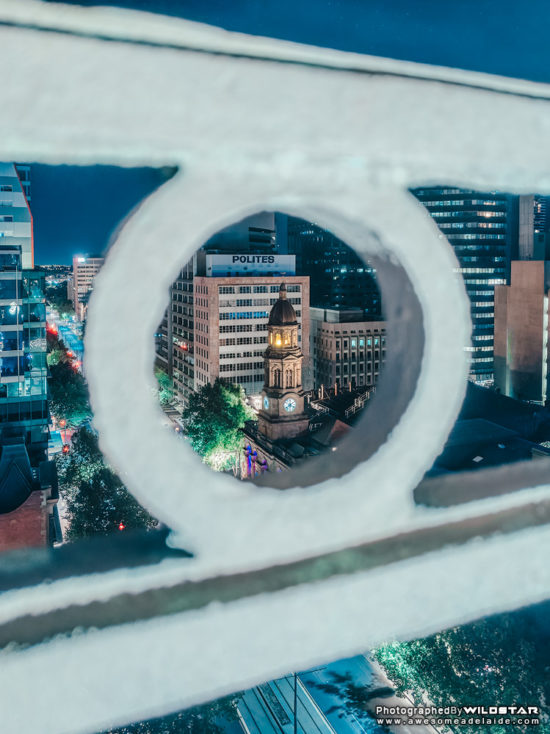 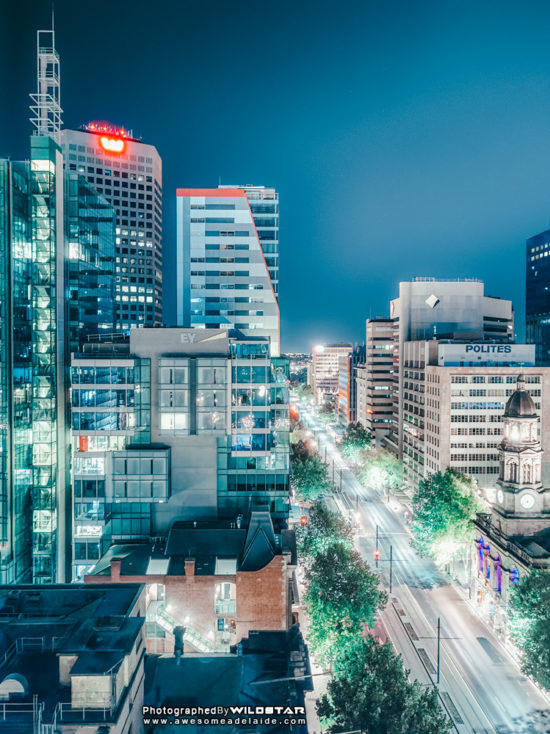 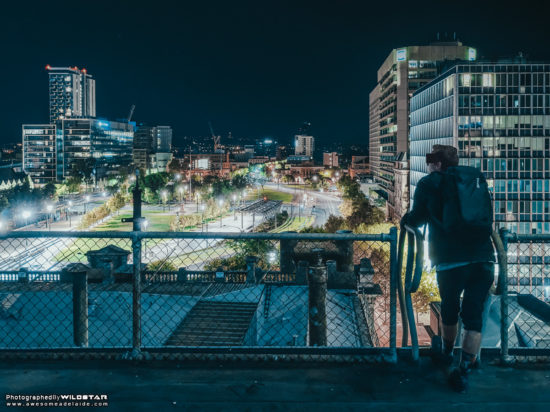 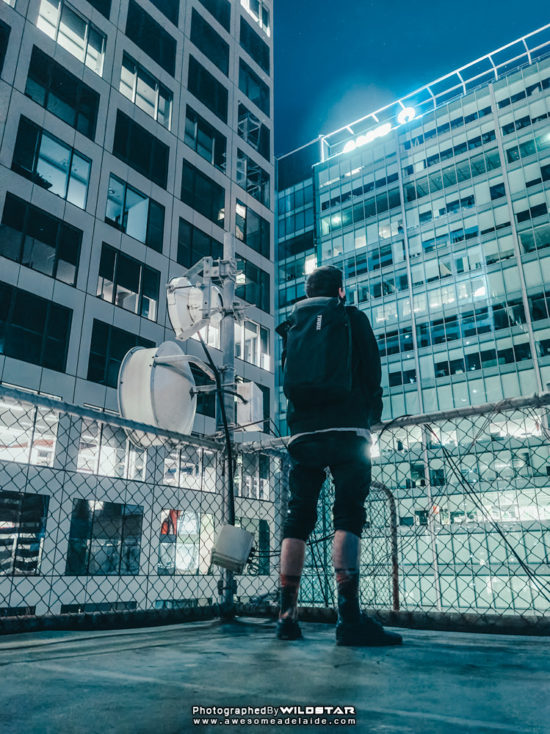