Starting out its life as the Club Foote Nightclub it quickly became one of Adelaide’s premier entertainment venues. As disco fell out of fashion, the 80’s saw the emergence of dance music. It was the early days of raves. They were held secretively — you had to phone a telephone number just before the event to be told the venue. All these elements combined to make Club Foote a success with the younger generation.

In the early 90s it became the iconic Proscenium Nightclub — playing 80s, 90s and alternative music. It became a huge hit with Adelaide’s goth crowd; with ‘Goth Balls’ being held there regularly.

However, for the last 10 years it has sat disused. Flooding and age-related rot had taken their toll. Many treasured memories were undoubtedly made here. But like all good things, they must end. It was finally time to rest. 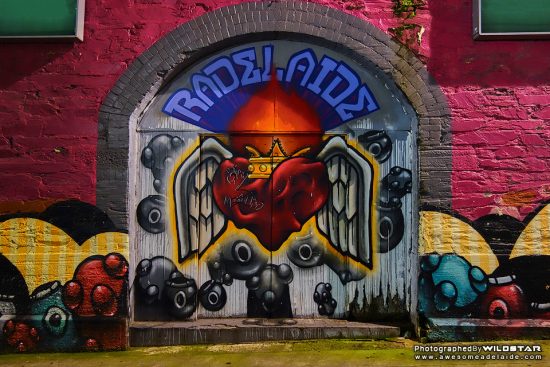 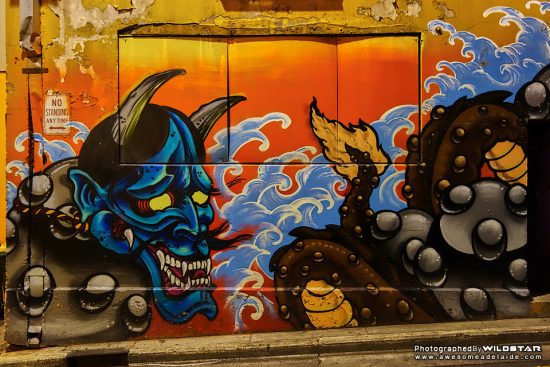 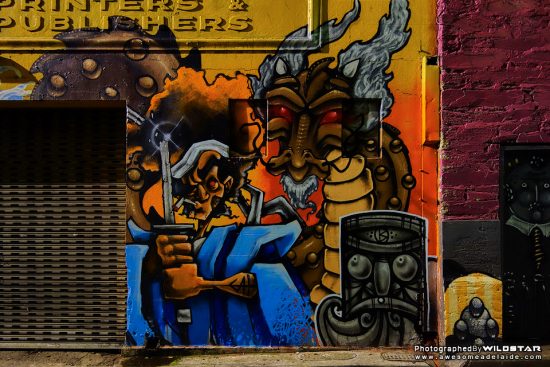 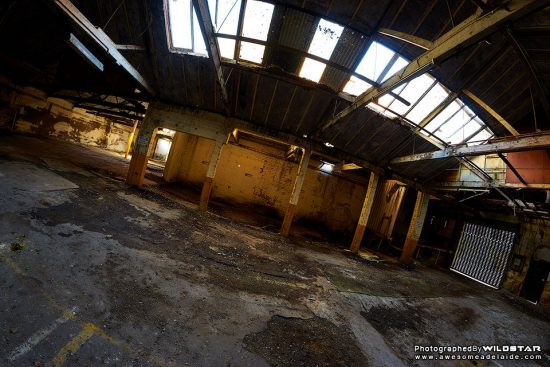 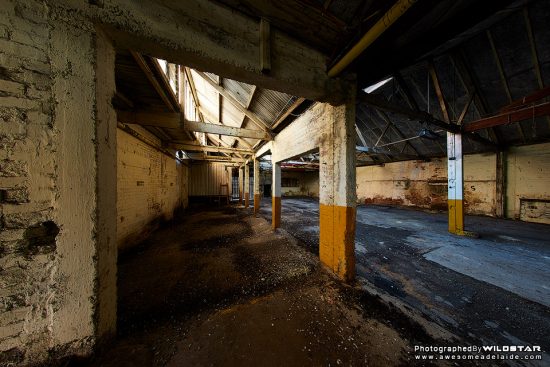 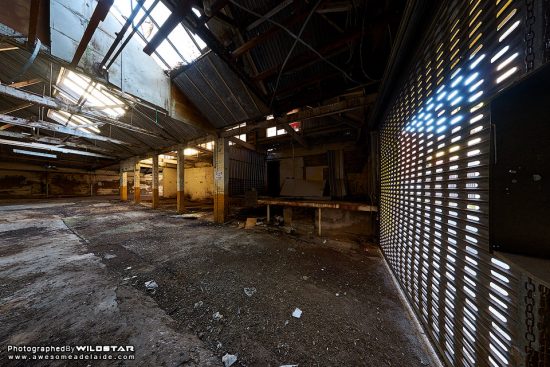 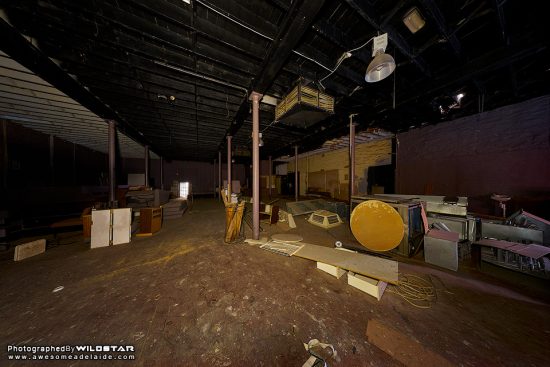 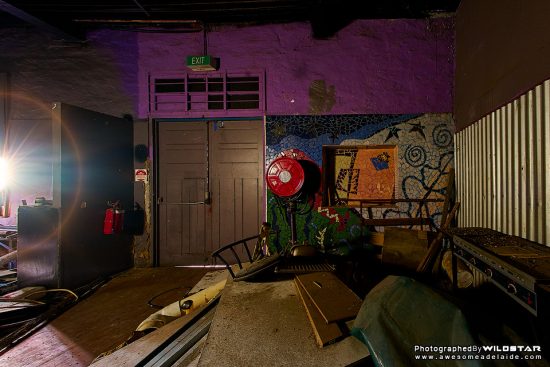 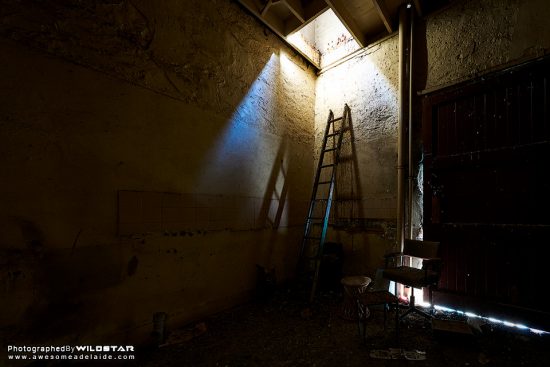 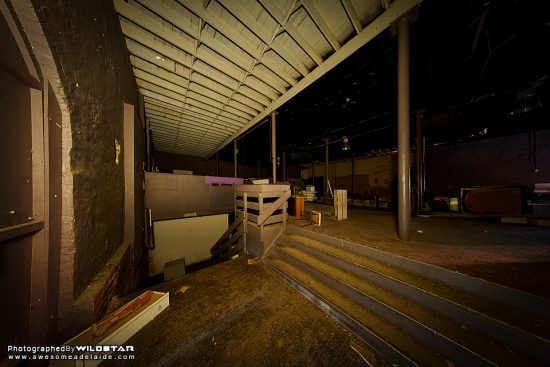 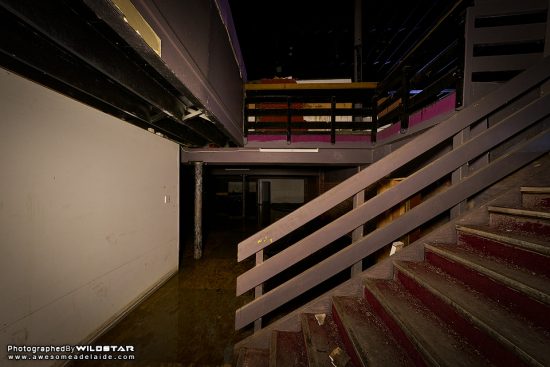 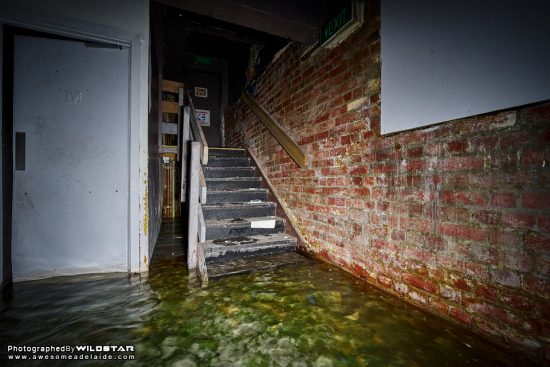