Built in the 15th century, Azkaban was initially a fortress which was home to the evil wizard Ekrizdis. He was known for luring Muggles inside where he tortured and slaughtered them.

The place was infested with Dementors, foul creatures that sucked the happiness out of their victim and caused great suffering.

Authorities considered destroying Azkaban, but decided against it. 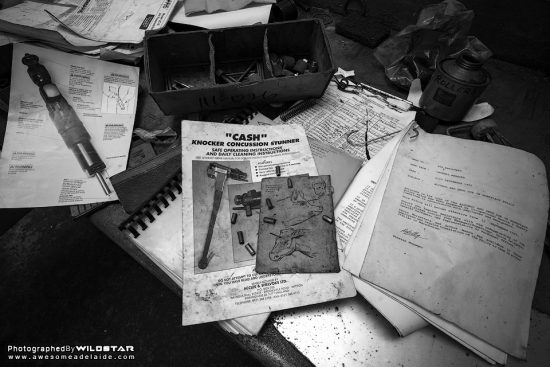 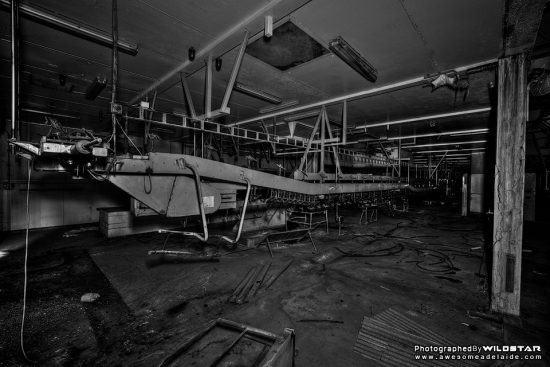 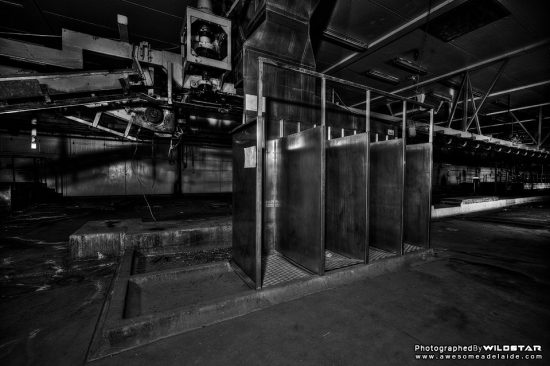 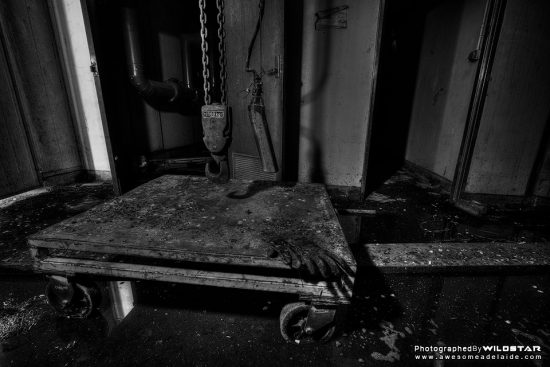 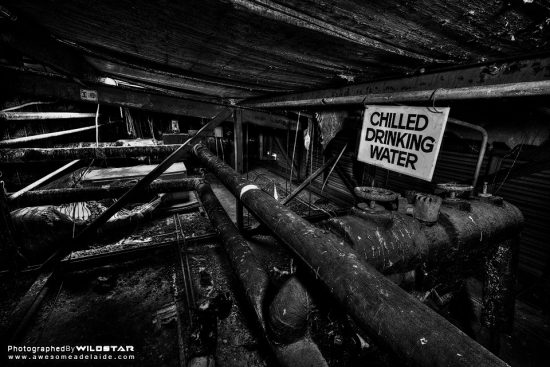 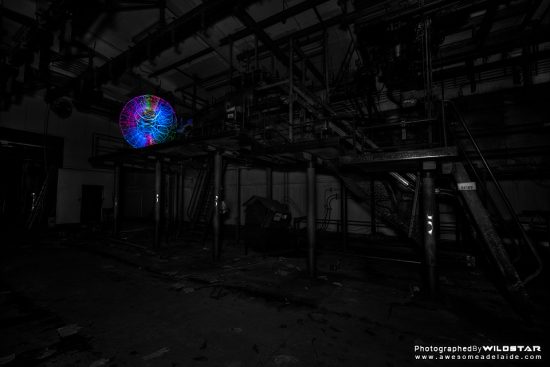 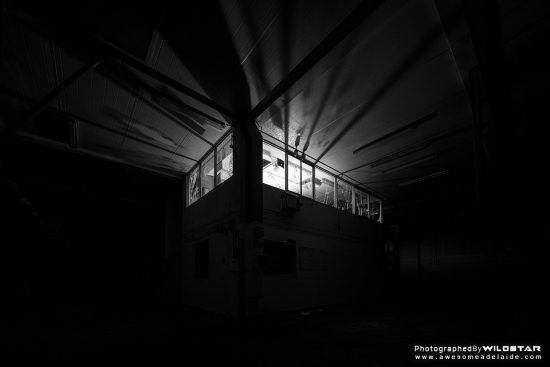