I found myself sitting in the Maughan Church on its last public opening. A handful of people were there saying their final farewells, some visibly upset. An elderly lady told me how she had come here each week for the last 20 years. To her, it was like an old friend was being ripped from her life.

Looking up, words could hardly describe what i was thinking – it was breathtakingly beautiful. The architecture of the ceiling was a masterpiece.

The Maughan Church was named after Rev. James Maughan (October 1826 – 8 March 1871). Built in 1965, it superseded a previous church on the site. Its design incorporated an octagonal, twenty-four-gabled roof designed by architect Sir Eric von Schramek.

Now demolished, a new building is to be erected on the site providing much more than the previous one. A new space for worship and church activities will be constructed, including space for conferences, large gatherings, and community events. It will also provide for disability and respite accommodation.

What could be salvaged from the building has been saved and re-utilized elsewhere. Organ pieces have been sent to the Payneham Road Uniting Church while the intricate organ pipes (hidden behind the rear wall) have been transplanted to other churches and organisations throughout South Australia and Victoria.

Below are some pics, taken during my multiple explorations of the Maughan Church, of her beauty and final days. 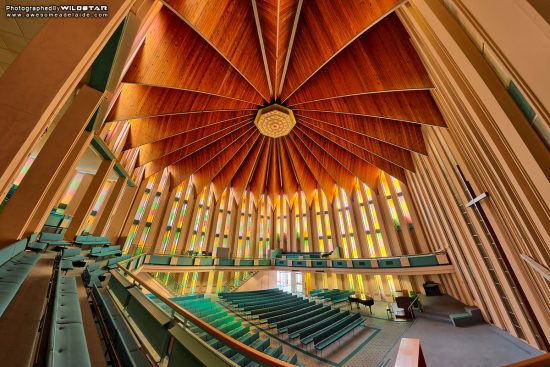 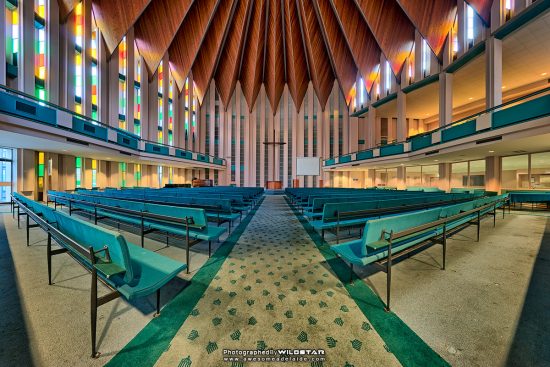 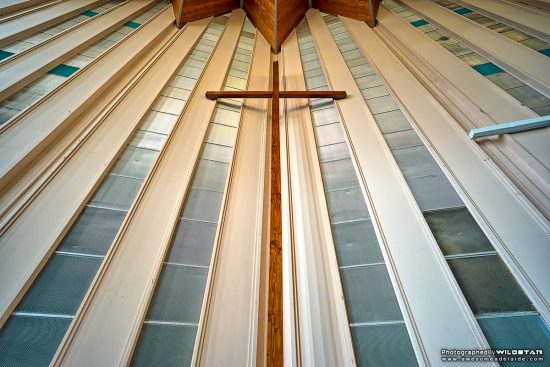 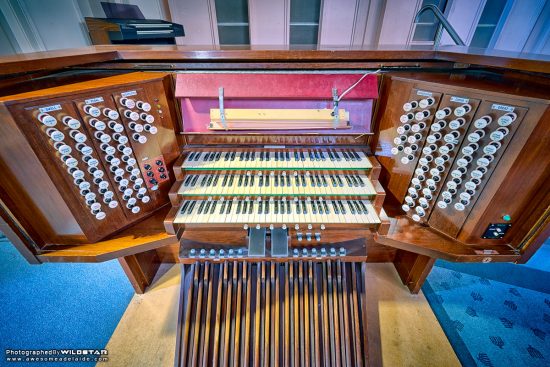 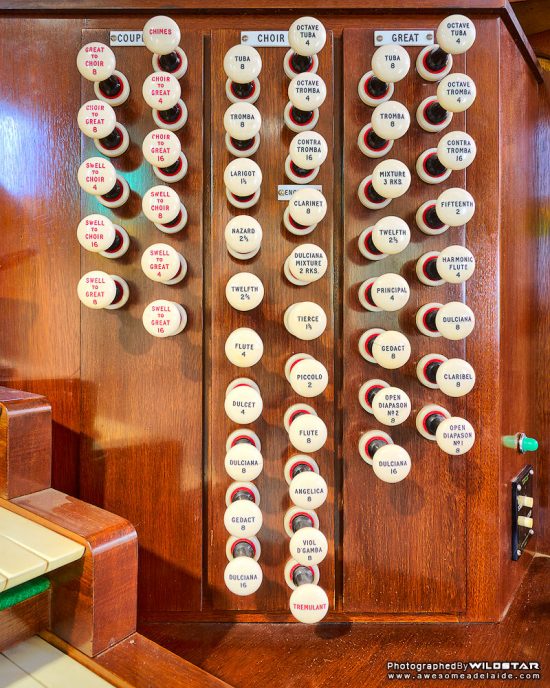 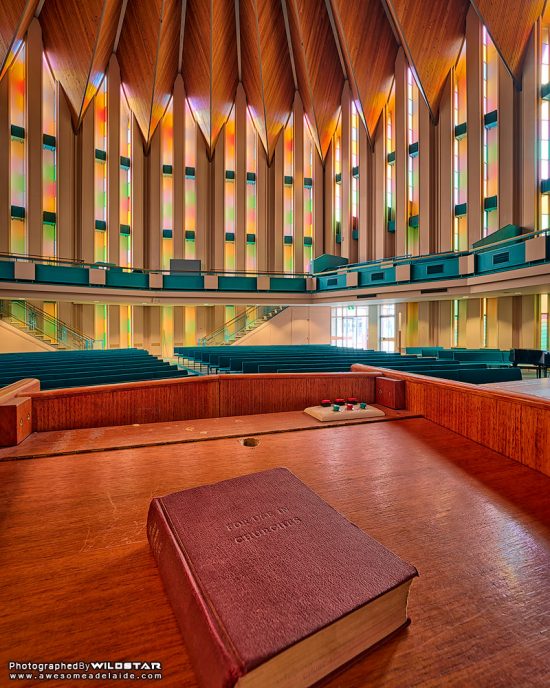 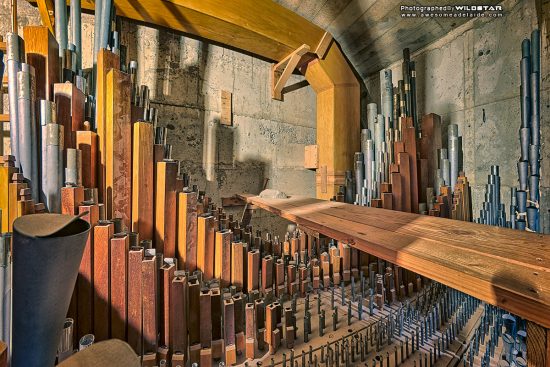 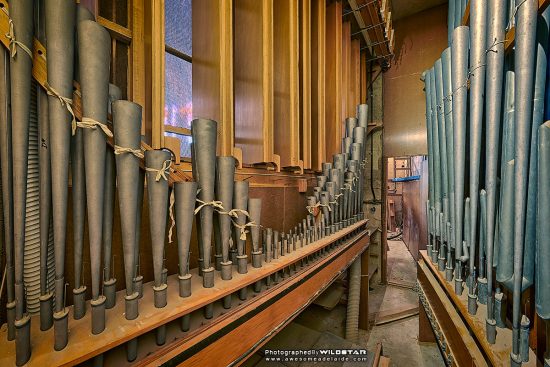 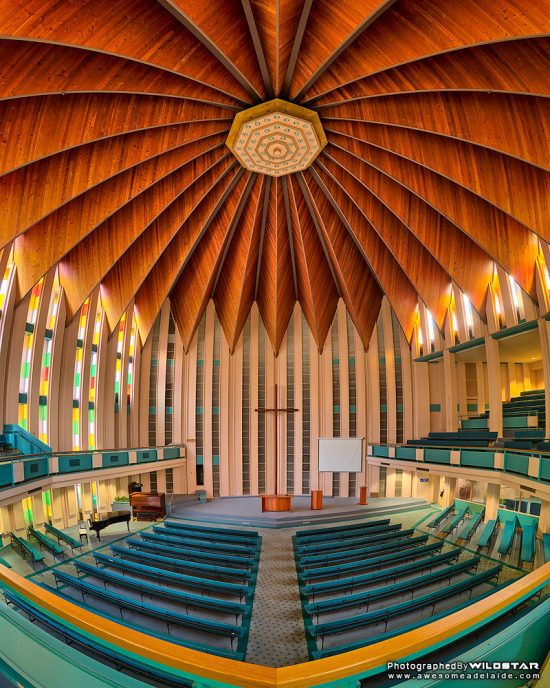 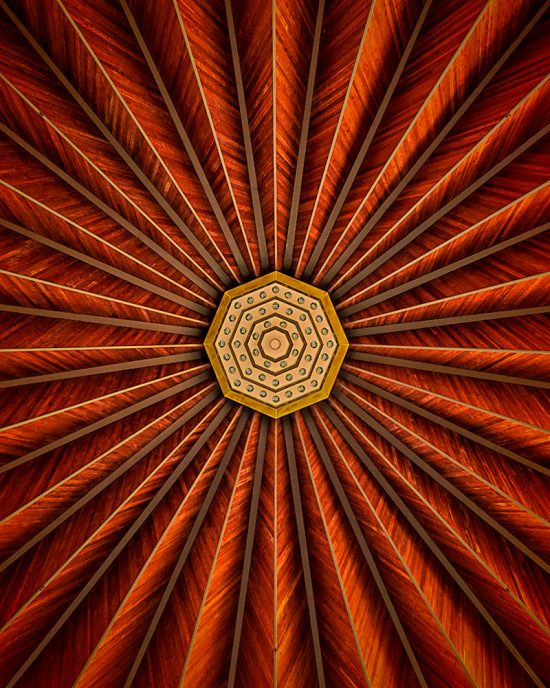 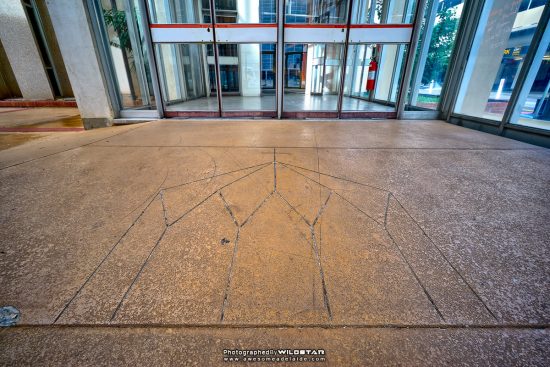 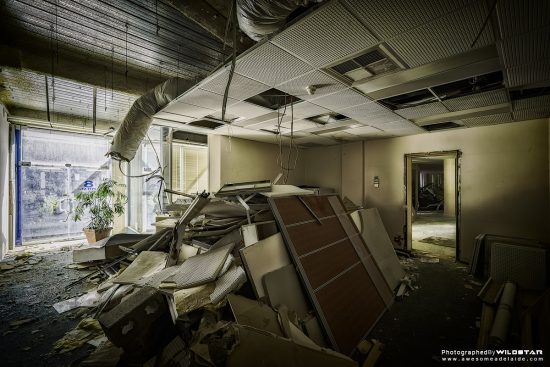 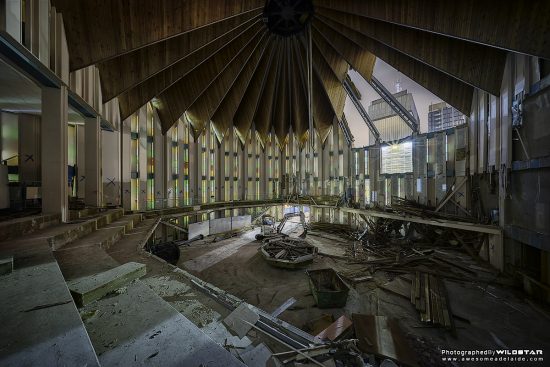 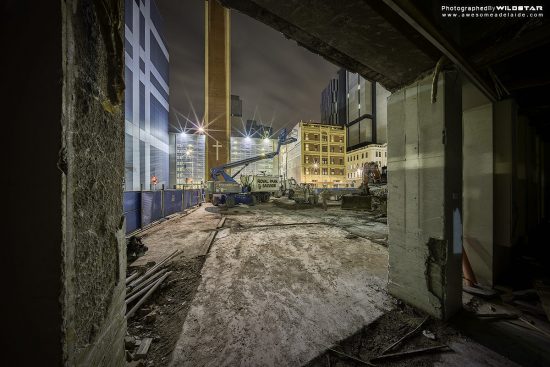 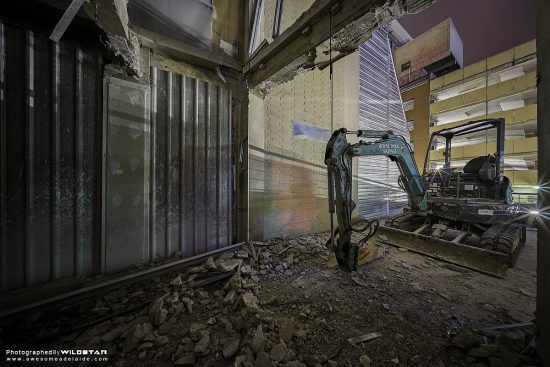 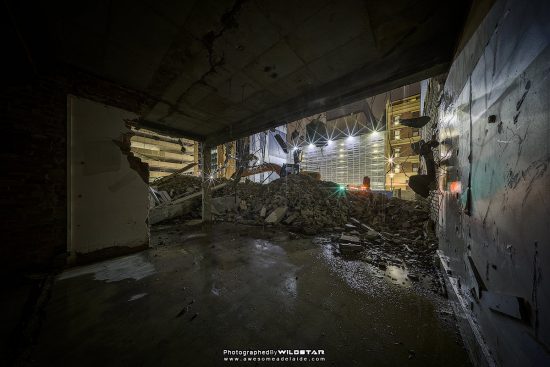 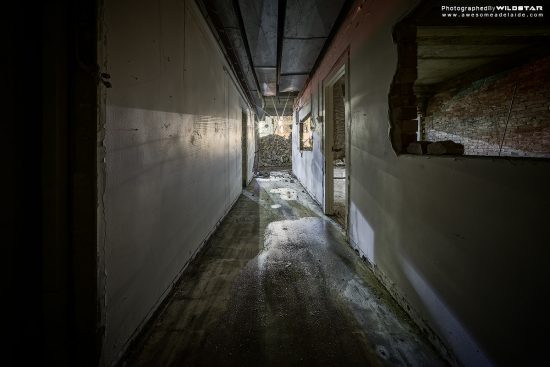 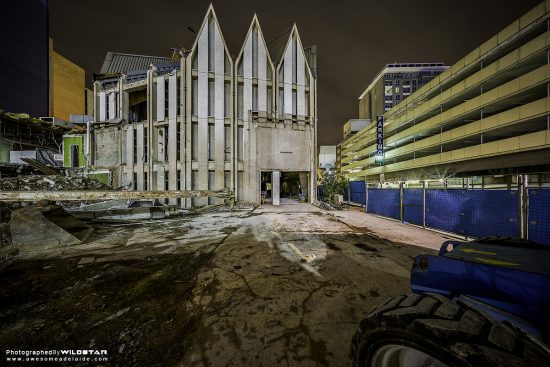