Finally we’re getting back into tunnel weather!

Showbags is an old Adelaide tunnel… During the Second World War, the grounds above were commandeered by the army. Soldiers wanting to go AWOL for a few days use to escape the barracks, sliding down a stormwater pipe and exiting via the Showbags tunnel.

It’s not just been used for escape either! During the 80s and 90s, Showbags was used to gain free entry to the Royal Adelaide Show and The Big Day Out. Not any more though: parts have been grilled and large signs posted on the entrances “NO ACCESS TO SHOWGROUND”. 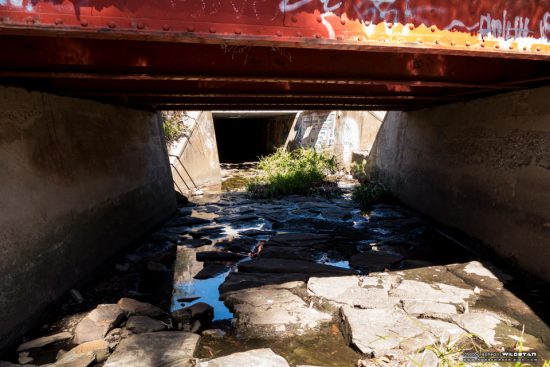 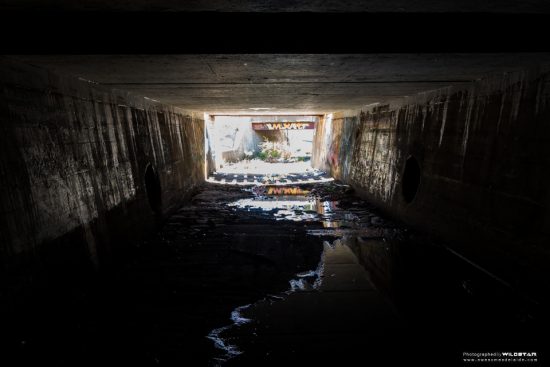 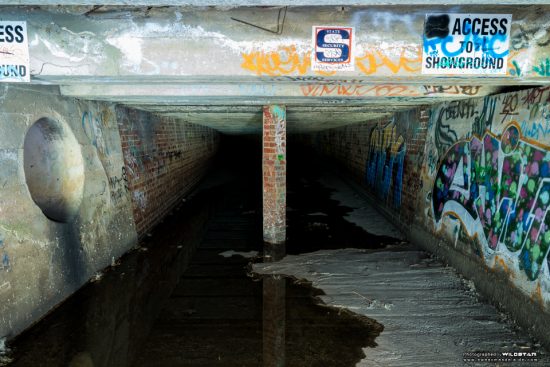 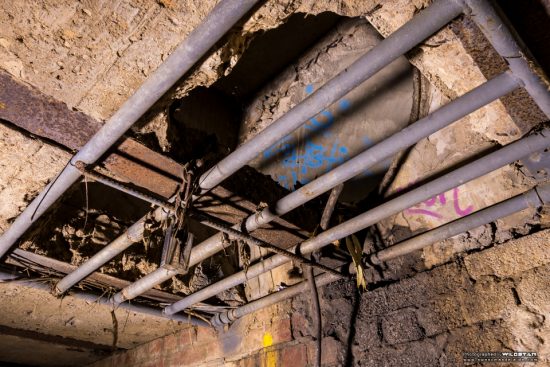 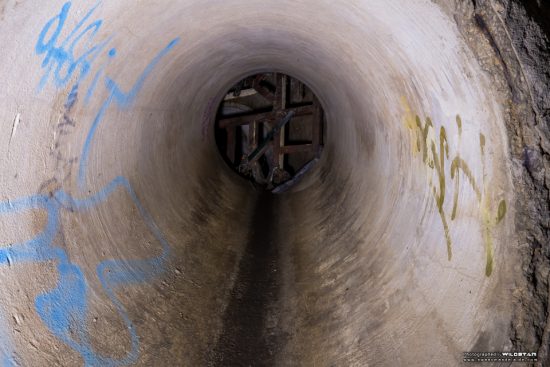 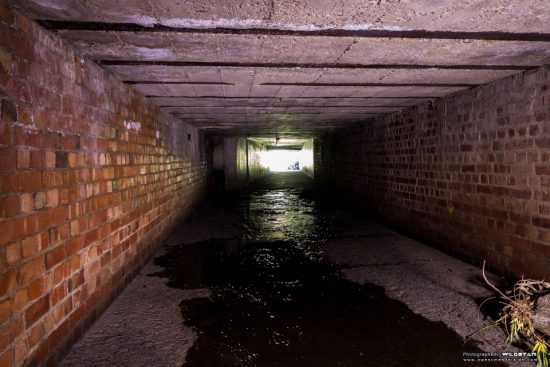 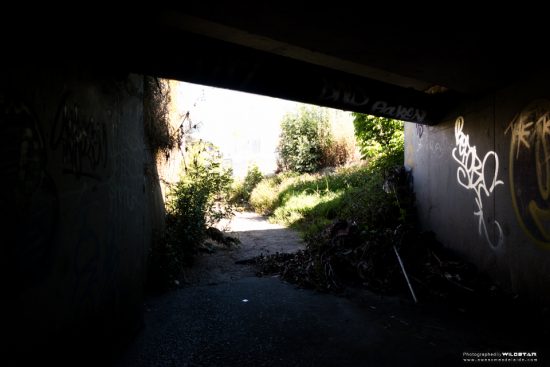 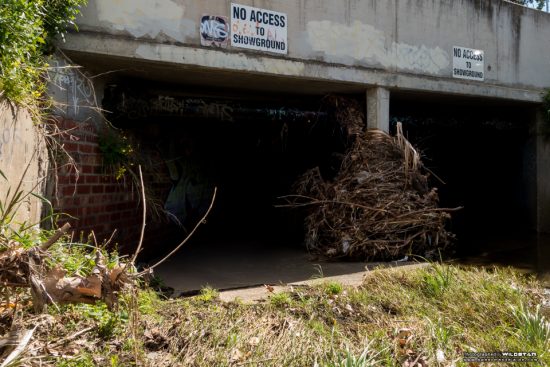