An Adelaide explorer kindly showed us this spot early last year. Knowing that we’re keen on seeing hidden abandoned places they contacted us and we arranged for them to show us their find. Impressed with what we saw, we asked if we could do a post about it…

Adelaide has a long and proud history in bottle manufacturing. We weren’t self-sufficient in glass and stoneware bottle making until the turn of the 20th century. Prior to that, many bottles had to be shipped to Australia.

Early immigrants to Australia started food and beverage businesses. It required them to manufacture containers for their product. Many thousands of unique bottles were created and marked to identify their manufacturer.

George Hall immigrated to South Australia from England and founded a soft drink manufacturing business in Marryatville in 1849, better known as Halls. Halls produced a wide range of soft drinks, cordials and specialised in “stonie” ginger beer. They moved from Marrayatville to a larger premises on the Norwood Parade in 1872. By 1970, Hall & Sons were producing 30,000 bottles per hour.

Fowlers was a wholesale grocery company founded in Adelaide by David and James Fowler. Starting out as a retail outlet on King William Street they expanded to a wholesale business with many varied interests. The company became one of Australia’s largest wholesale grocers with investments in diverse areas such as milling, tea and bottling. In 1992 Fowler’s North Terrace factory and surrounds were converted into an arts precinct, now known as the Lion Arts Centre.

Francis Hardey Faulding immigrated to Australia in 1842 and set up a successful pharmacy on Rundle Street, Adelaide. He entered into a partnership with Luther Scammell and the company expanded and diversified into manufacturing and wholesaling. The Faulding company developed the process for distillation of eucalyptus oil which formed the basis of an antiseptic. The antiseptic was then used for their own soap and disinfecting products. Other well-known products were milk emulsion, cordials, flavour extracts, and perfumery essential oils.

Bobo Cordial was made by Anchor brand and sold only in South Australia. Bobo the Clown, played by Hal Turner, started out on Channel 9 and developed a massive following on the children’s programmes. In 1965 Hal moved over to Channel 10. This was when Adelaide produced it’s own TV personalities, and they were often asked to lend their names to products like this one. BOBO cordial extract was so concentrated that it could make up 70 glasses of cordial.

In 1918, Walter Beauchamp joined forces with local dairy farmer John Lawrie of Lewiston to encourage local milk producers to join a cooperative to supply Adelaide with fresh milk. 94% of the South Australian dairy farmers joined the cooperative and formed the Adelaide Milk Supply Cooperative Limited (AMSCOL) in 1922. AMSCOL produced bottled milk, ice cream, cream, cheese and butter and also supplied the milk when the Government introduced the ‘milk for school children’ programme back in the 1950s.

Alfred Walton started a manufacturing and retail confectionery business in Rundle St, Adelaide, in 1876. He later took over premises formerly used as Calder’s biscuit factory in Twin St. Around 1904, Alfred and son John Walton moved to large newly built premises in Grote St, Adelaide. They then merged with Fowler’s Lion Confectionery Works and operated as A. Walton & Co, Ltd. The business successfully operated until the early 1950s.

The Adelaide Bottle Co-operative Society was formed in 1897 by a number of brewers, producers and aerated water manufacturers who grouped together for better buying power of new and secondhand bottles. In 1908 the society registered the Pickaxe trademark. Trademarking bottles was an easy way to identify the bottle owner and it was a sure way to prevent other factories refilling it. 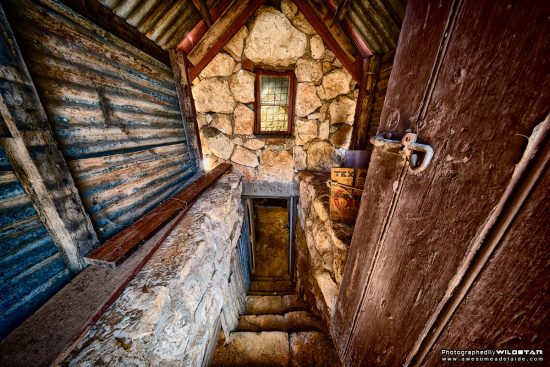 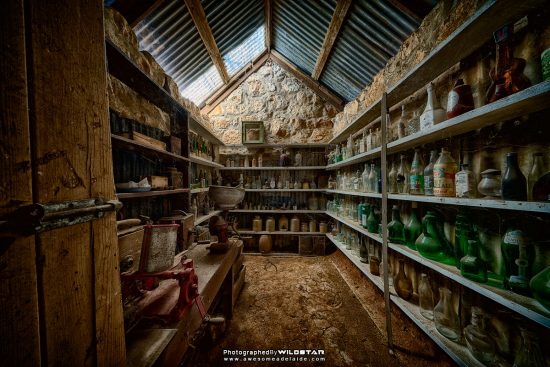 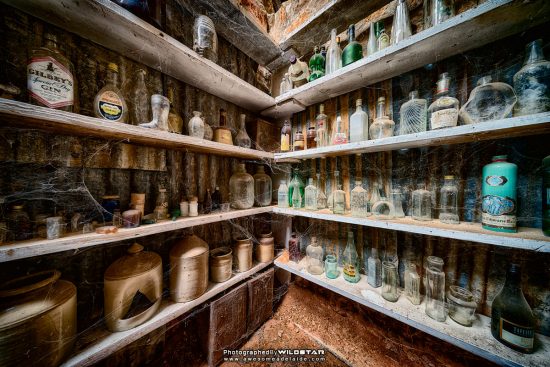 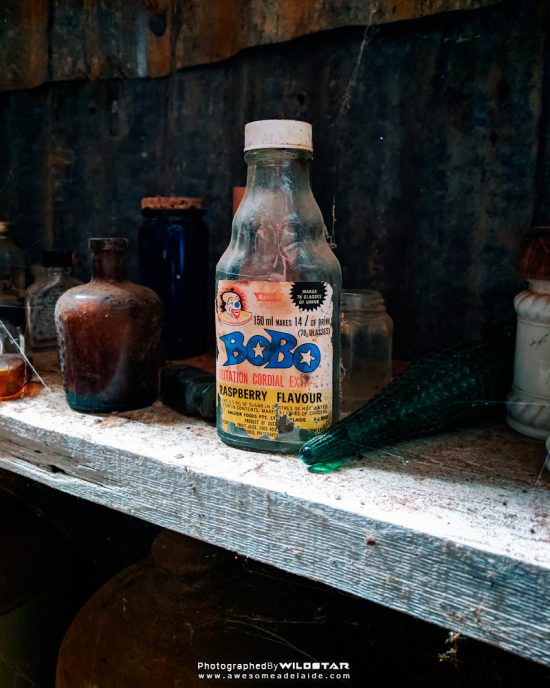 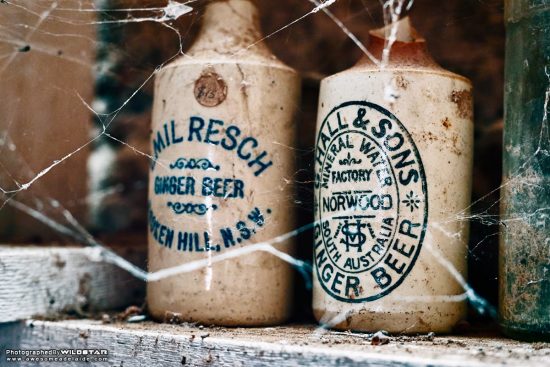 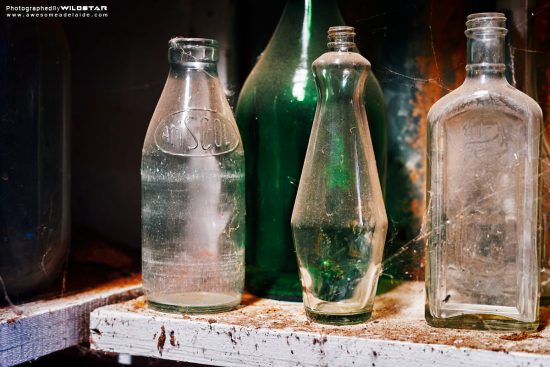 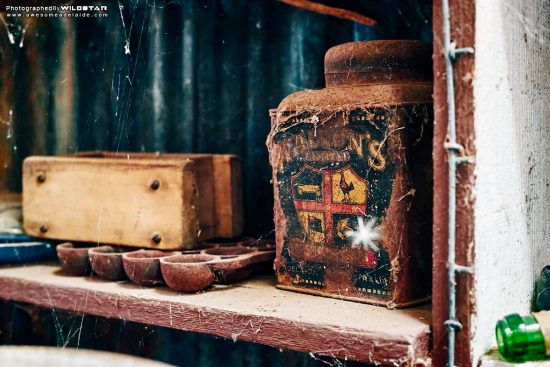 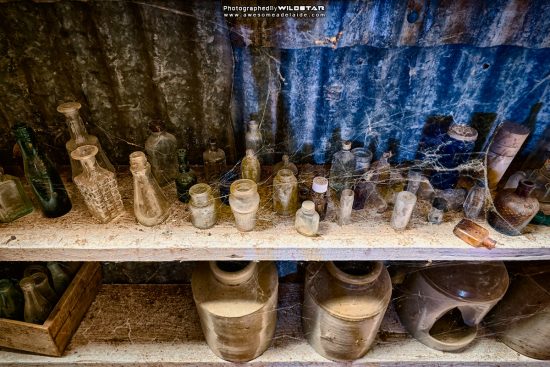 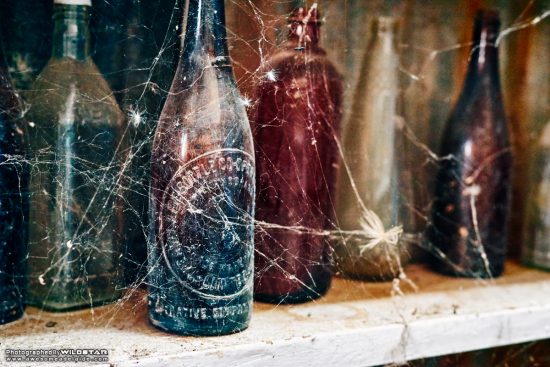 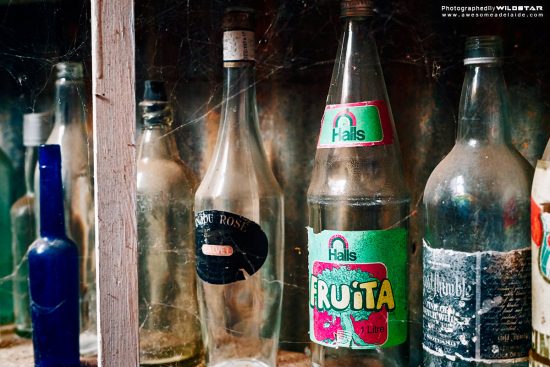 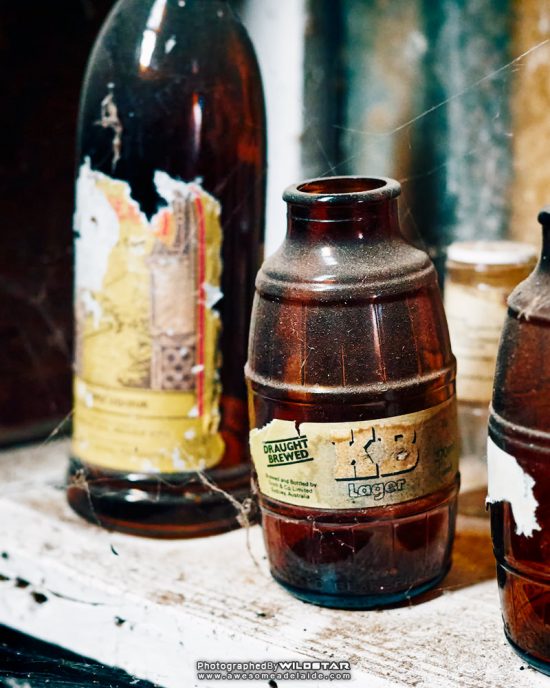 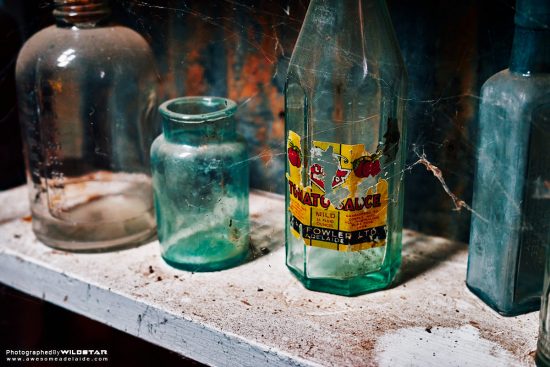 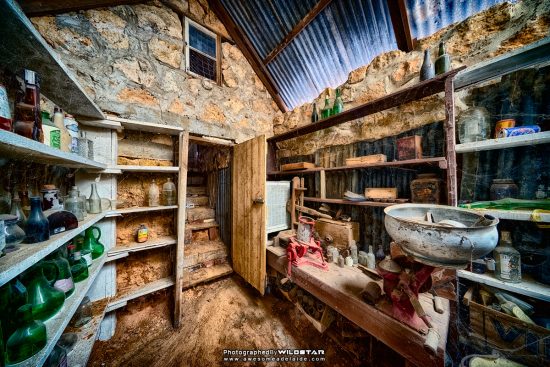 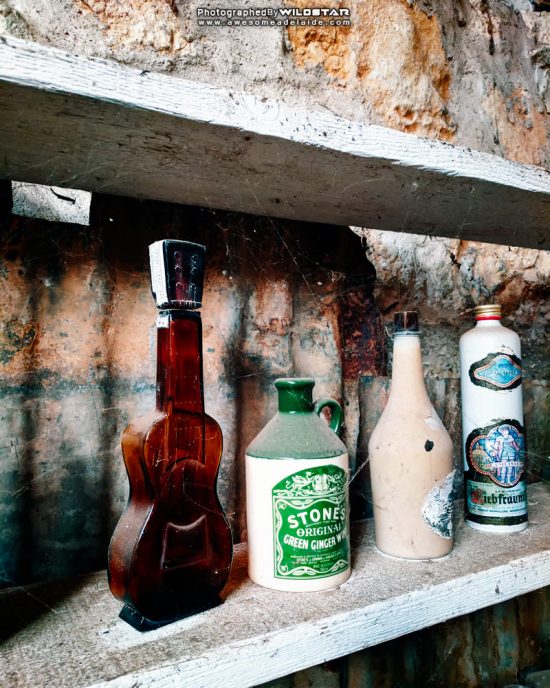 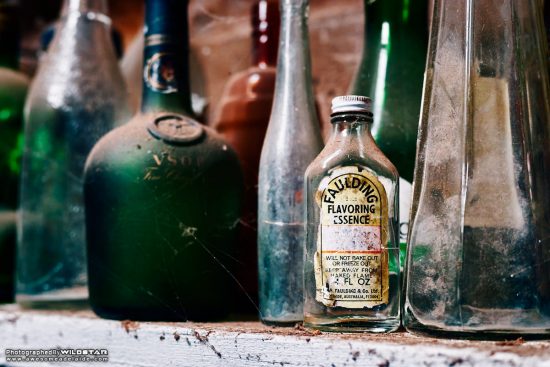 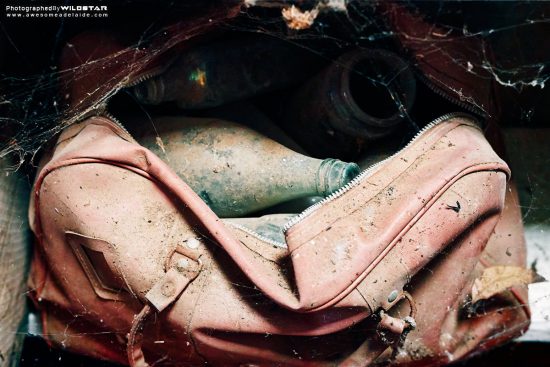 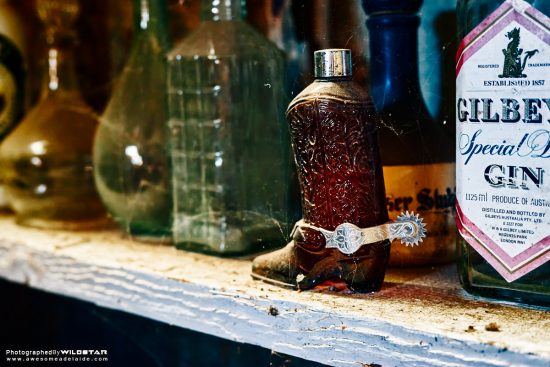 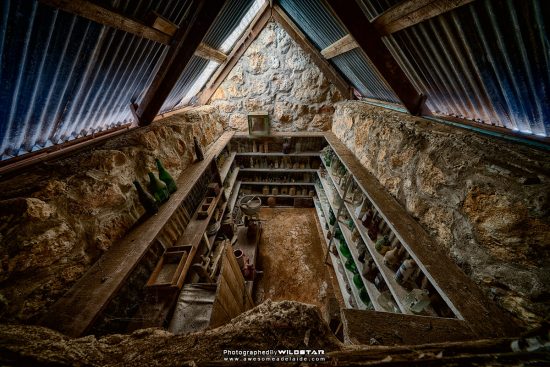