Adelaide‘s first Telephone Exchange was originally set up inside Adelaide’s General Post Office (GPO). Crammed into the back corner of the building, it started operation on the 14th of May 1883 with 48 subscribers — largely made up of business and government users.

Demand grew for the new service, and by the end of 1883, nearly a thousand miles of telephone lines had been strung.

By August 1894 demand had grown so much new multiple-switchboards with increased capacity were installed. Women became central to the network.

The Telephone Exchange moved into its own building in 1908, outgrowing the GPO. However, elements of its early beginnings still remain elsewhere…

Down a dark and musty hallway, through secured and prohibitory doorways, lies its decaying infrastructure. Spiders (more than people) get to see more of this place now; quietly stringing their cobwebs together, working on catching their next meal, oblivious to their immensely historical surrounds. 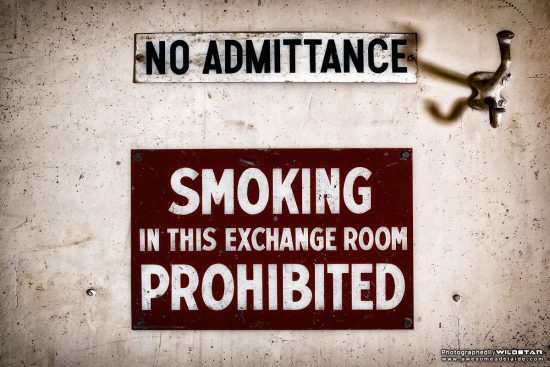 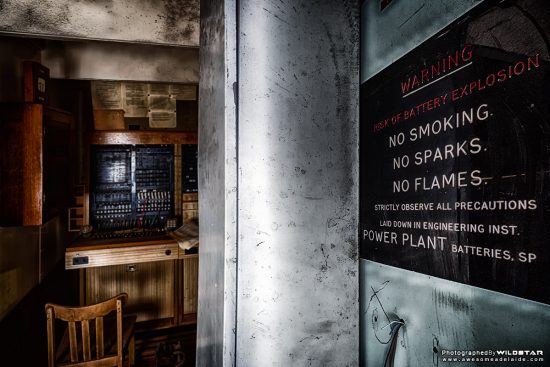 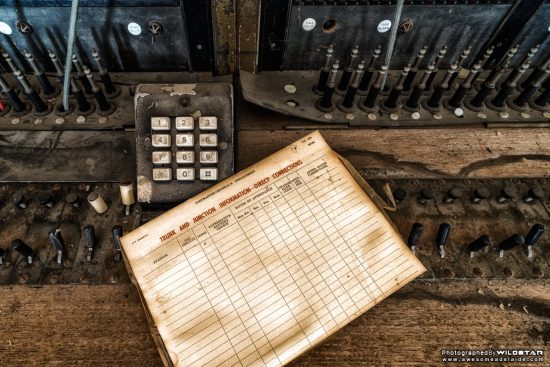 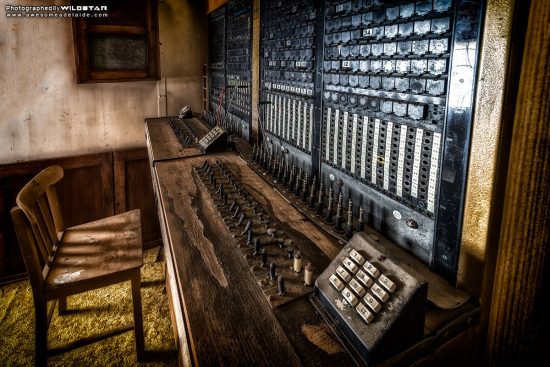 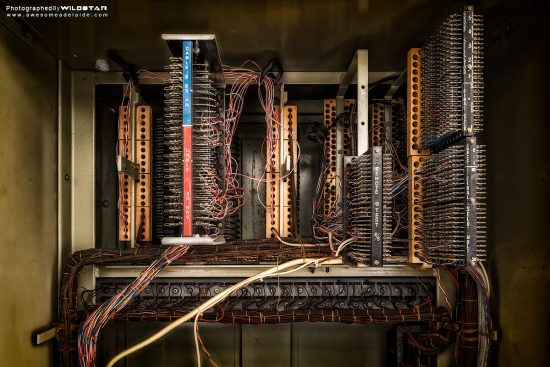 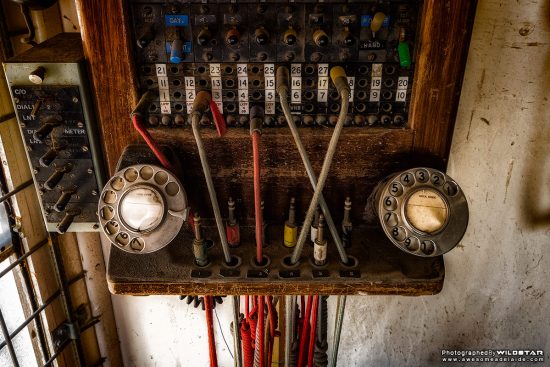 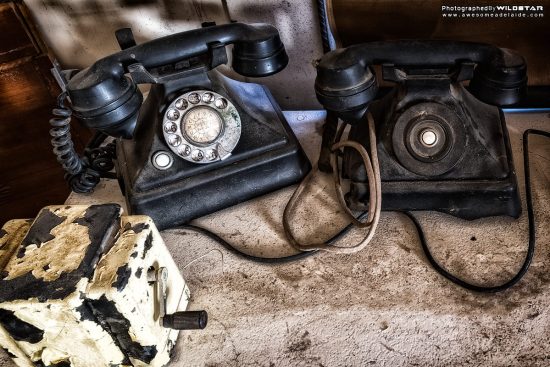 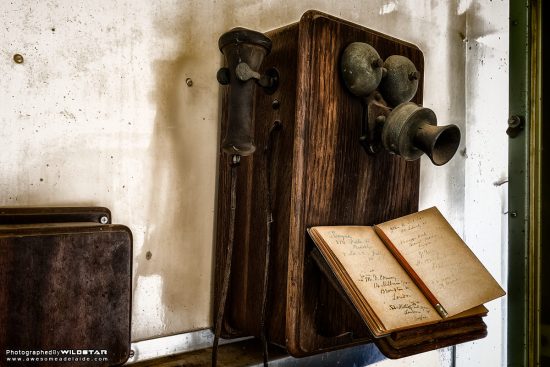