Unbeknown to most, beneath Adelaide city streets are a treasure-trove of hidden goodies! Down within the basement of this otherwise normal commercial building holds clues of its past…

Built in the 1850’s, this former Banks basement still contains the original vault rooms and strong boxes that would have held the money and valuables of Adelaide’s wealthy upper class.

The vault doors, typically made of steel reinforced concrete, are secured by massive metal bolts extending from the door into the surrounding frame. Dual combination dials are usually used for increased security. No single person is given both combinations, requiring two people to operate the door.

Currently being used as storage, we hope some day people will be allowed access to see this location. 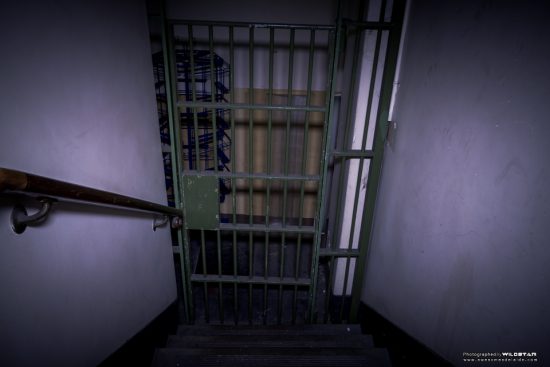 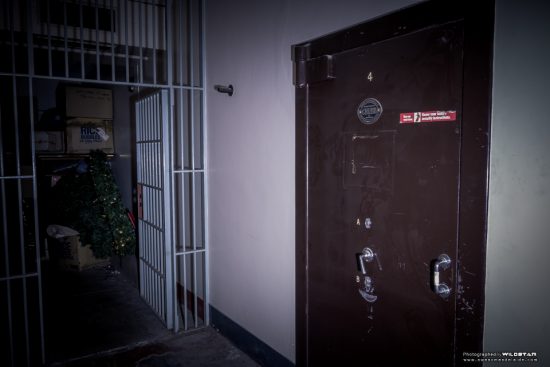 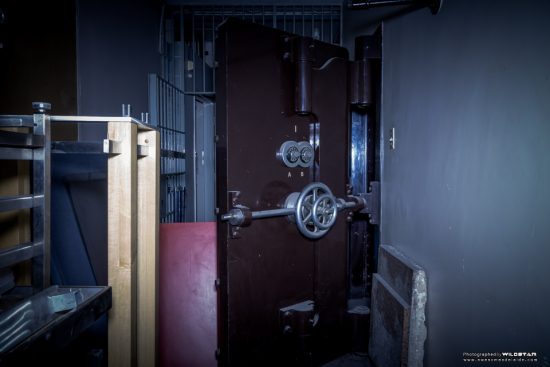 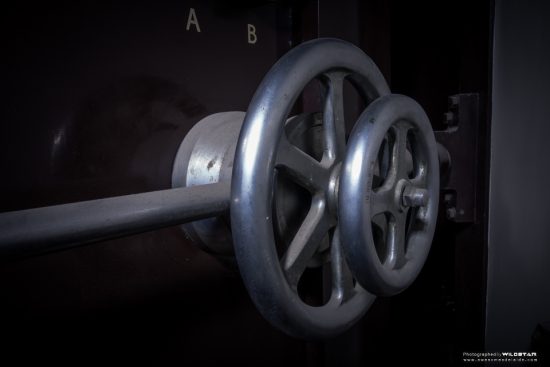 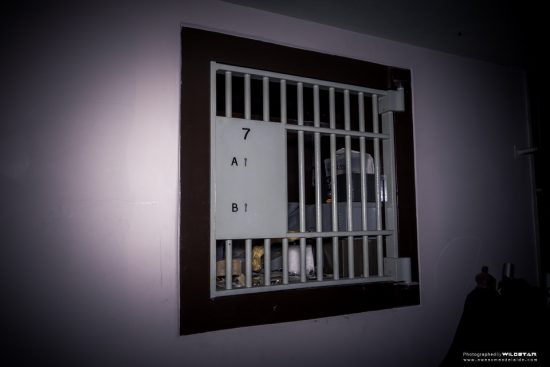 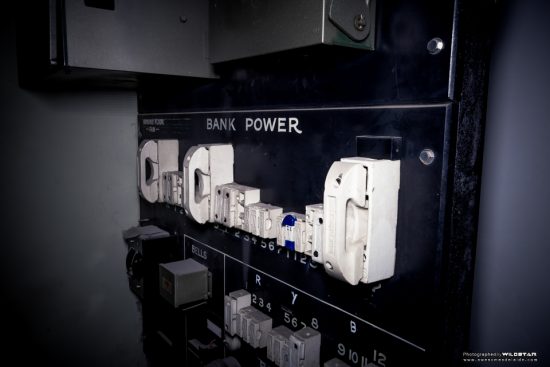 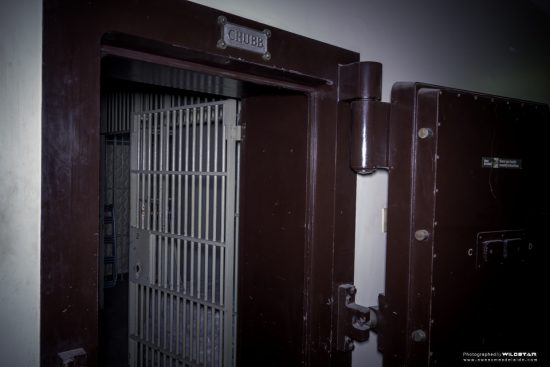 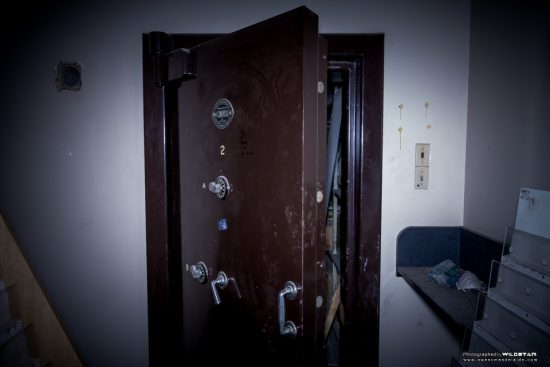 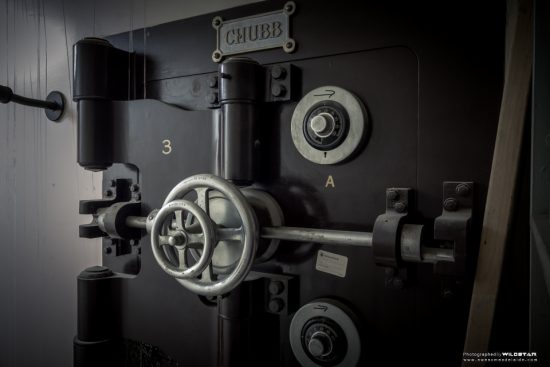 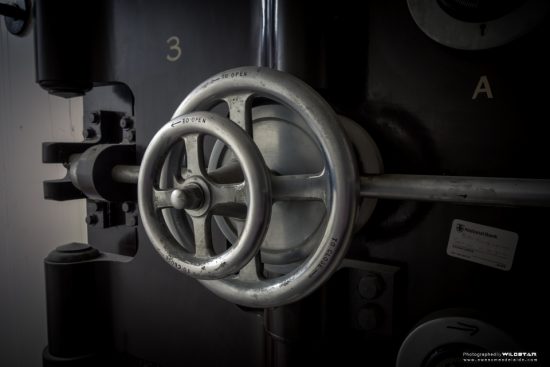 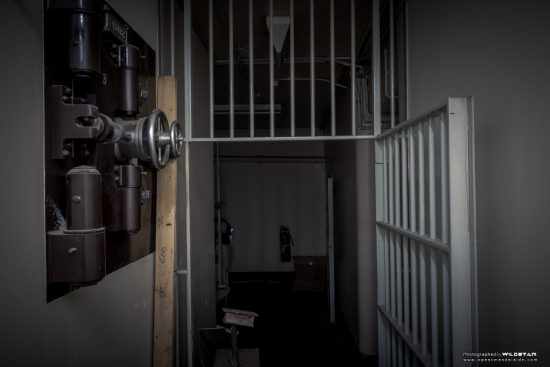 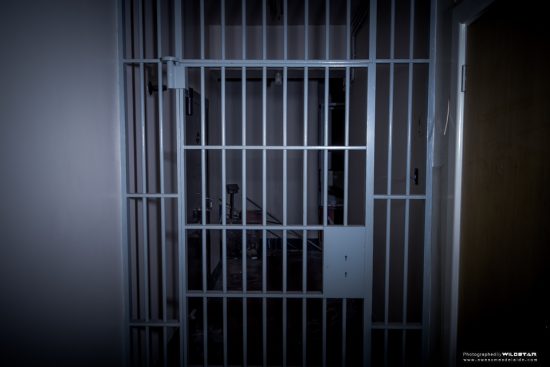