The Ethereal Palace opened in the mid-1900’s too much praise from Adelaide’s people. Never before had they seen such a grand interior. Windows, ceilings, chandeliers and panelled walls all decorated with gold leaf. Ornamental plaster panels, door and window treatments so impressive as to be a rarety in Adelaide.

It quickly became the ‘in’ place to be on a Friday and Saturday night. Long queues awaited patrons who had not pre-booked. Upon entering, a faux fireplace, inset with an electric heater, provided warmth on cold occasions.

Sadly, declining attendances led to its closure, and for the past 30 years The Ethereal Palace has sat more or less disused. It’s now only being utilized sporadically by government officials. All but for their odd executive meeting or late night soirée, the space is off-limits. 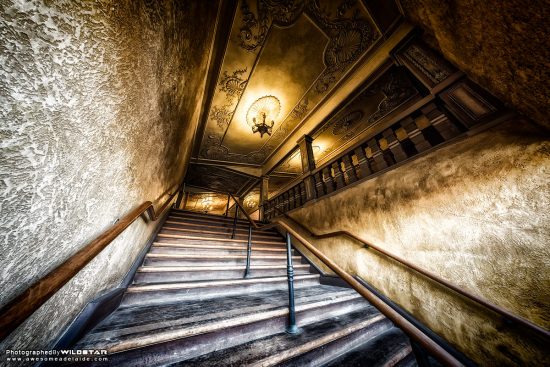 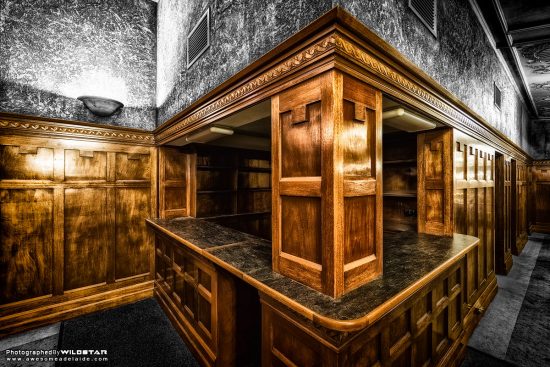 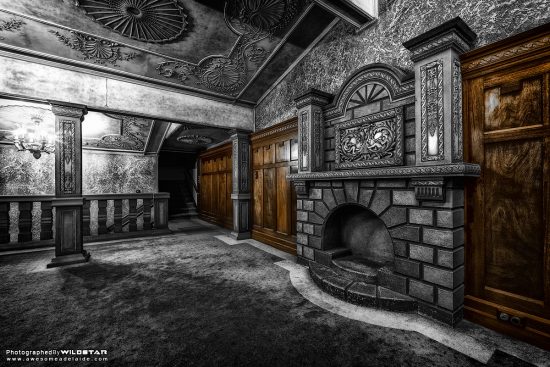 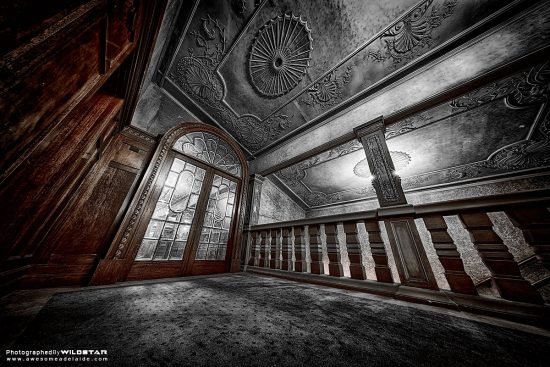 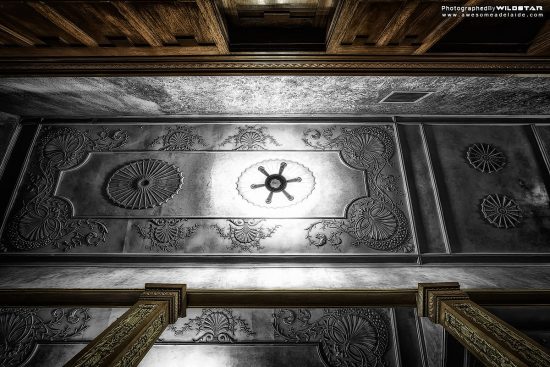 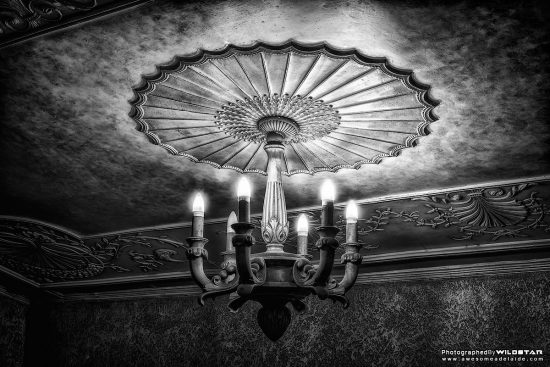 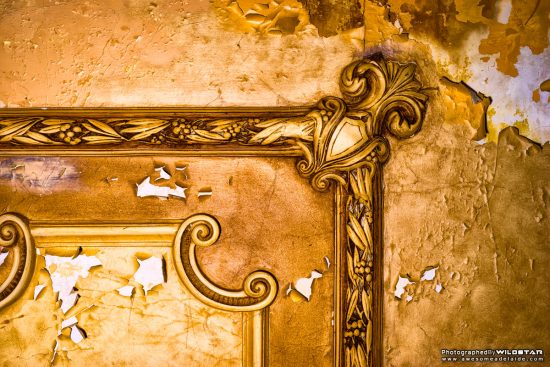 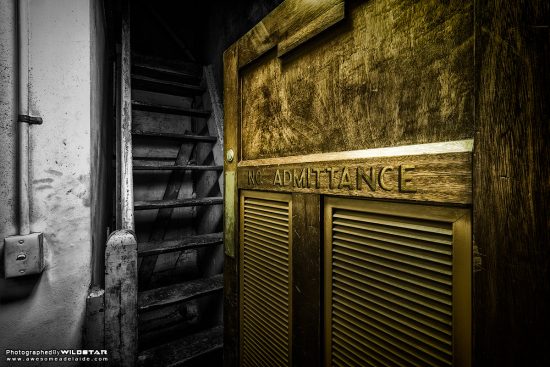 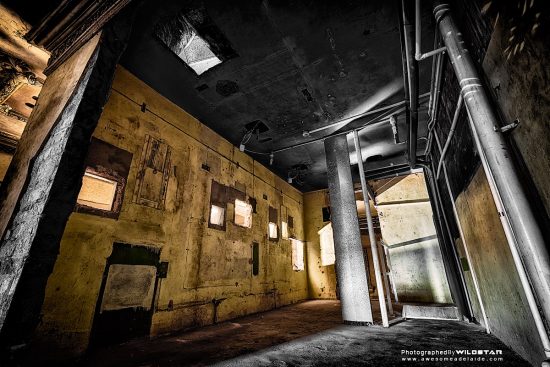 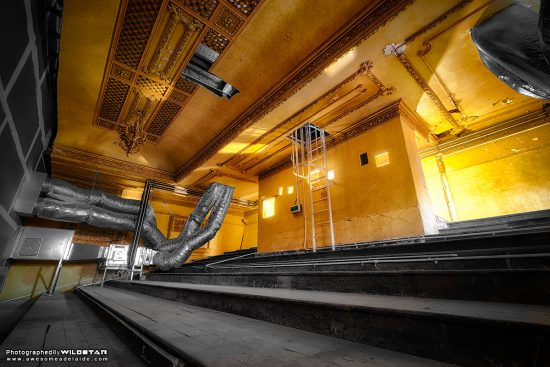