Just up the South Eastern Freeway is the Littlehampton Twin tunnel system.

The eastern-most tunnel is a concrete box culvert stormwater tunnel. What’s most intriguing about this tunnel is the old telegraph wiring traversing the full length of the ceiling.

The second western-most tunnel is a 96m long ARMCO railway tunnel — the SteamRanger’s only tunnel! It was installed when the South Eastern Freeway was built and replaced an open rail cutting known as McGrath’s Cutting. 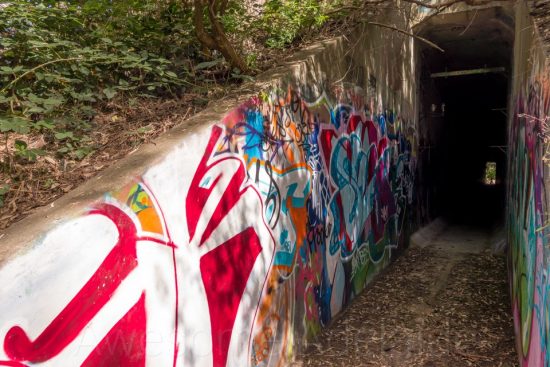 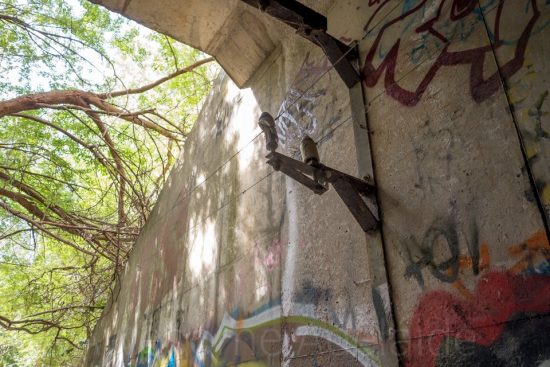 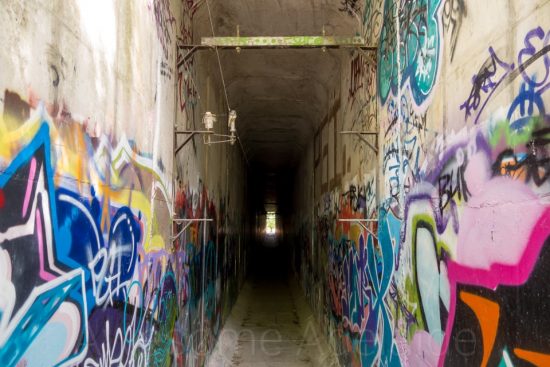 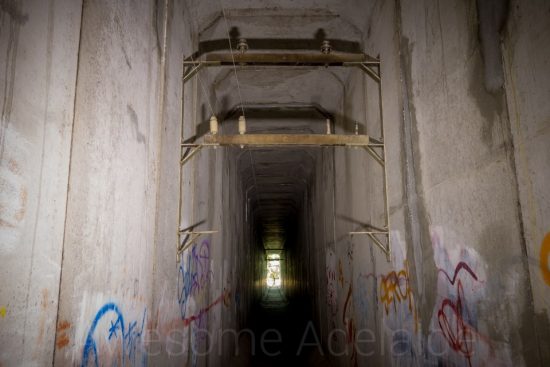 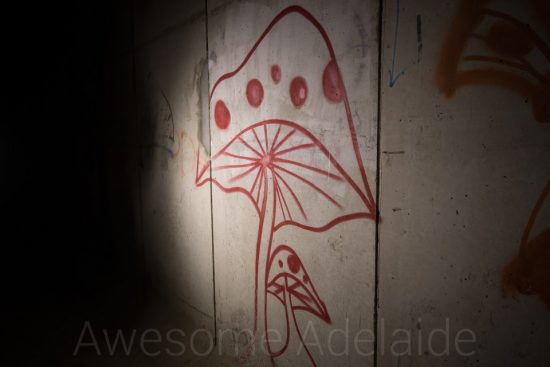 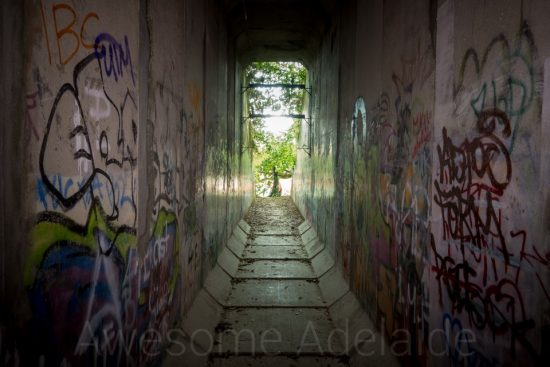 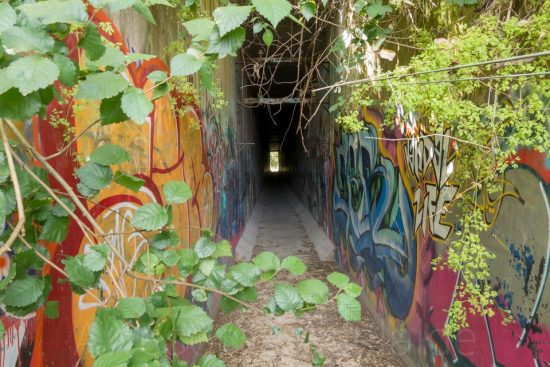 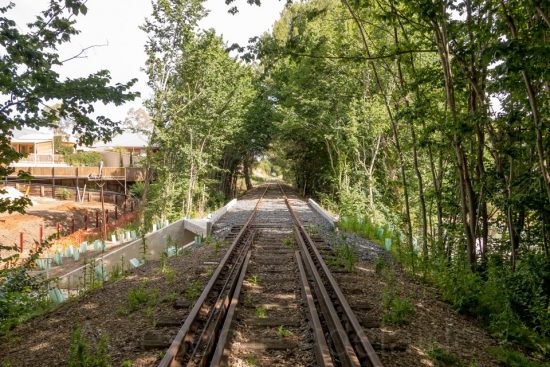 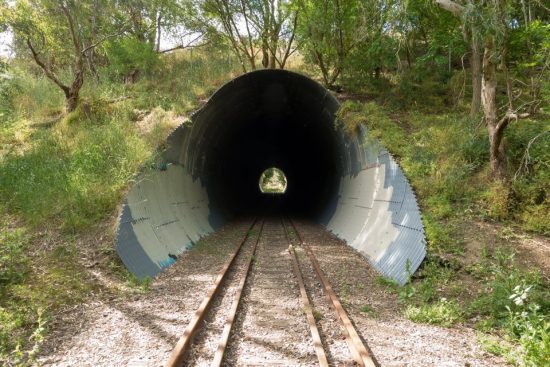 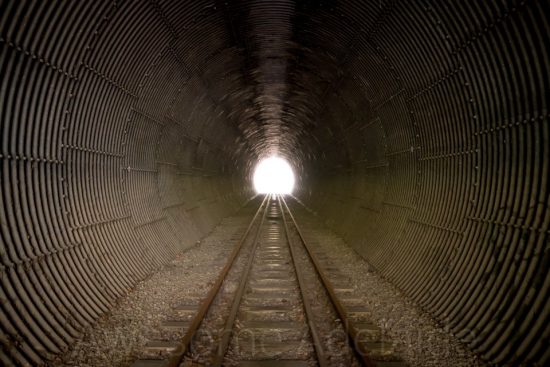 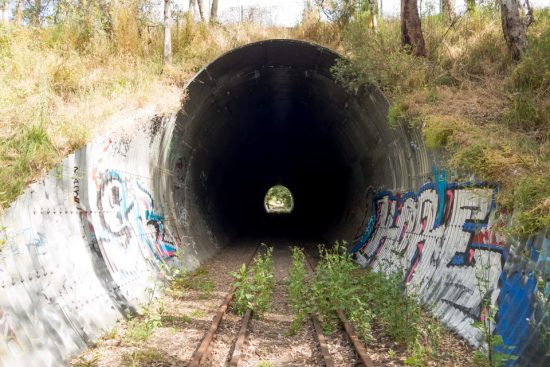 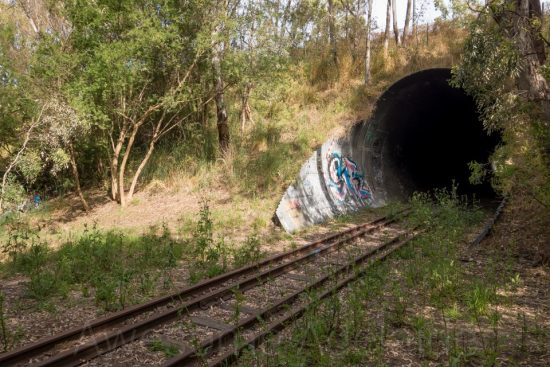