Built in the mid 1800s Scotts Mill was the town’s first flour mill. The mill did a roaring trade in supplying flour in the 1850’s. The town was a busy agricultural district; in fact one of the busiest in the colony!

However by the early 1870s crop yields had fallen alarmingly. No fertilisers were in use and the land had become exhausted of nutrients. Many farmers left the district and the mill sat idle for a number of years.

When fertilisers became available in the 1890s yeilds increased dramatically and the mill was busy again. With reliable rainfall, good crop yields have been maintained ever since, and the mill never looked back.

Scotts Mill was originally steam-powered, initially fueled by wood but later from charcoal. In the mid 1900s the mill was connected to the new electricity supply from the Adelaide Electric Supply Co.

After 112 years of operation, the old mill was closed in the 1960s. It has remained vacant since, still containing much of the old milling machinery used in her glory days… 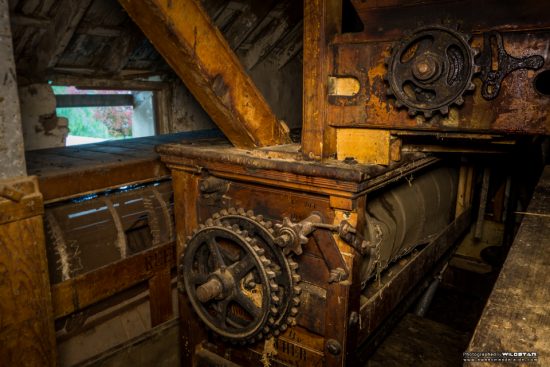 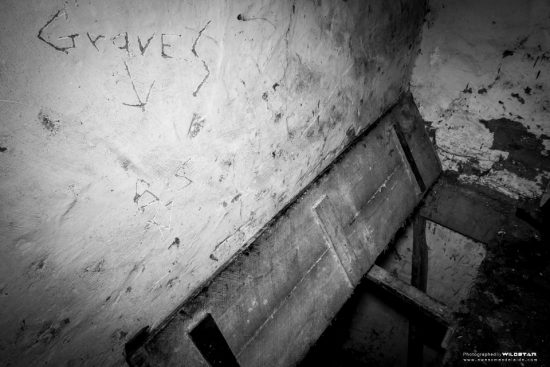 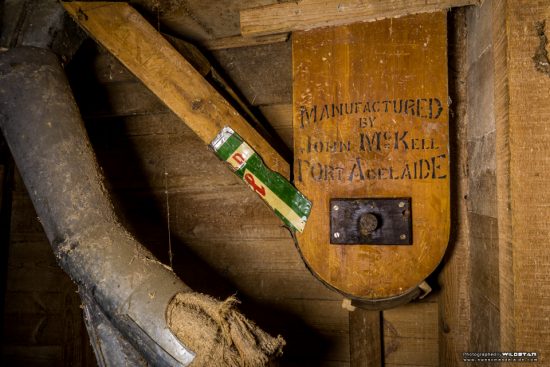 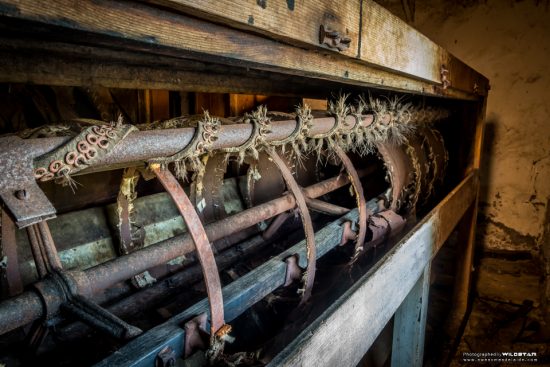 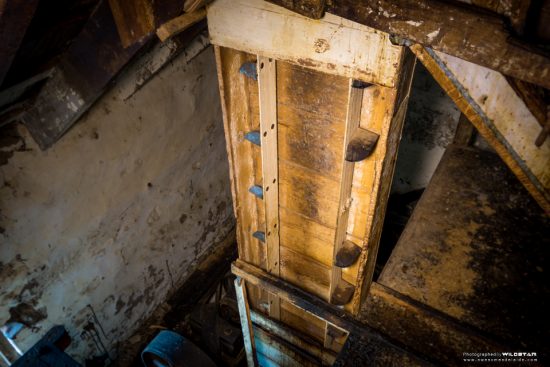 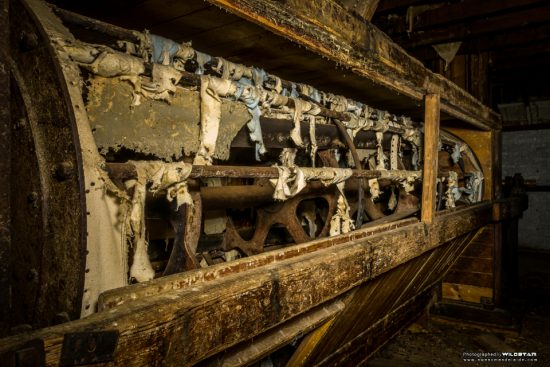 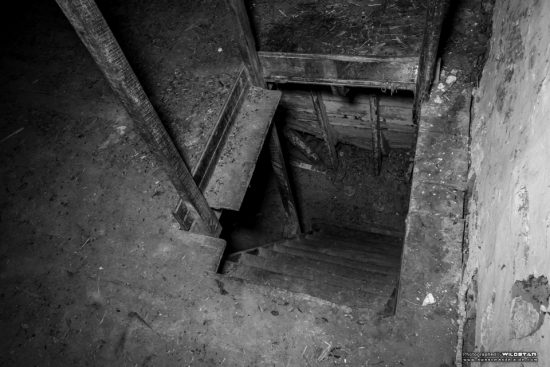 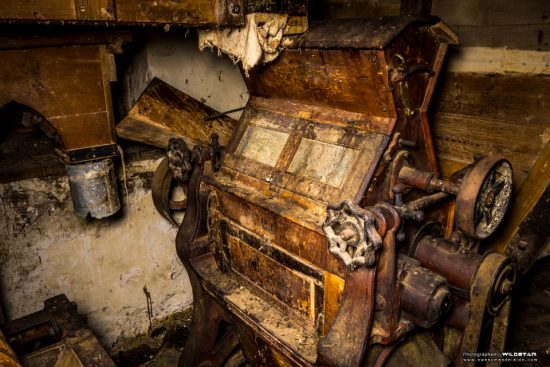 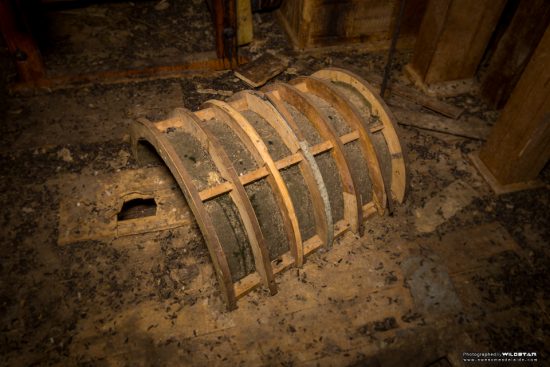 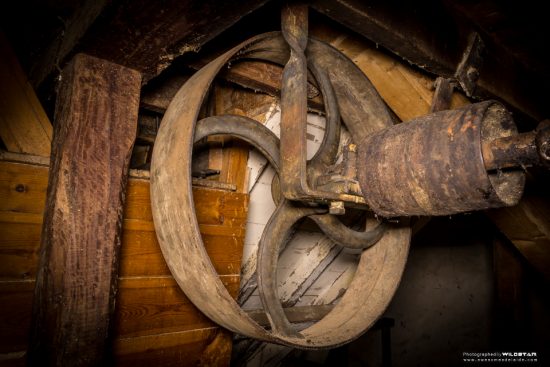 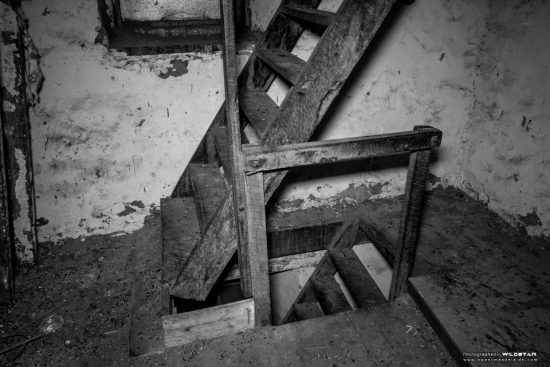 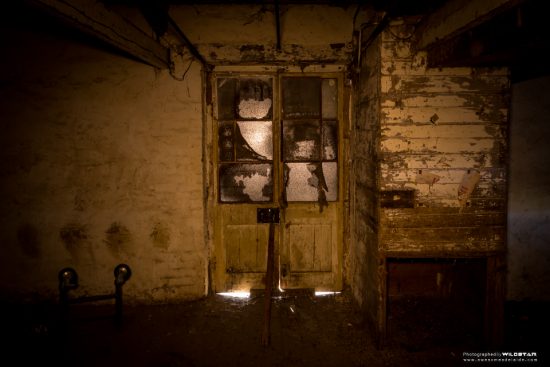 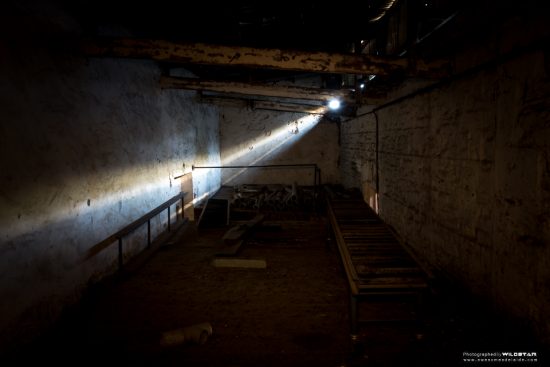 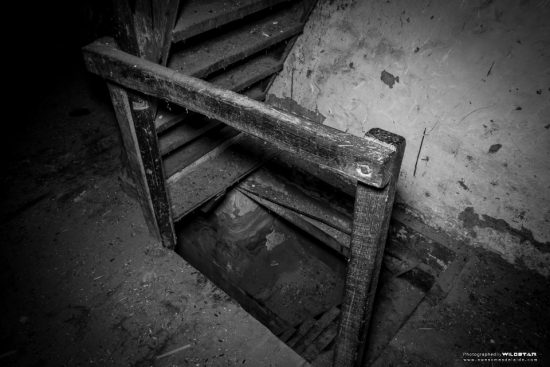 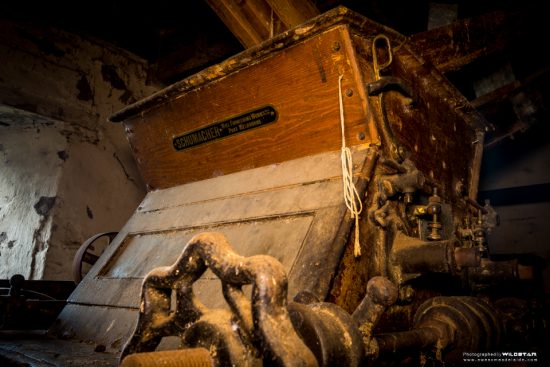 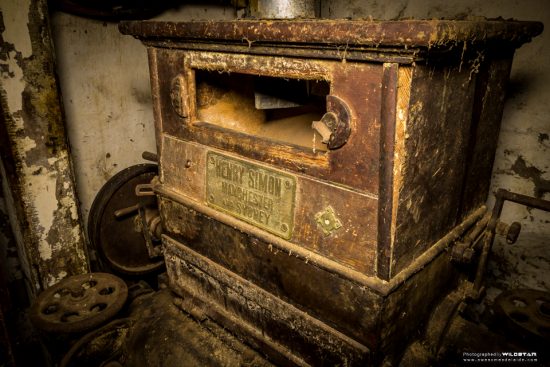 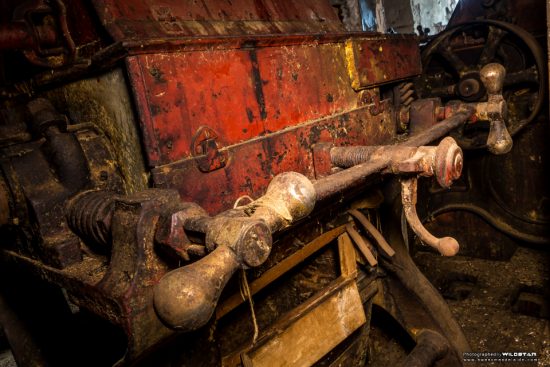 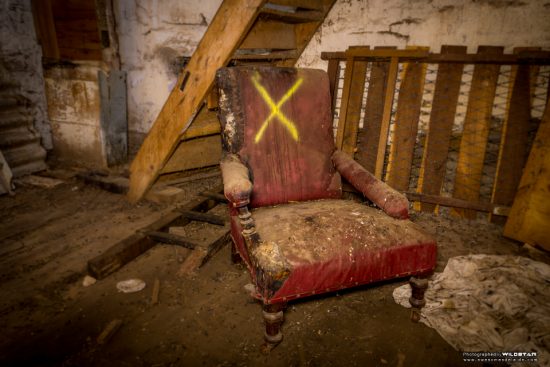 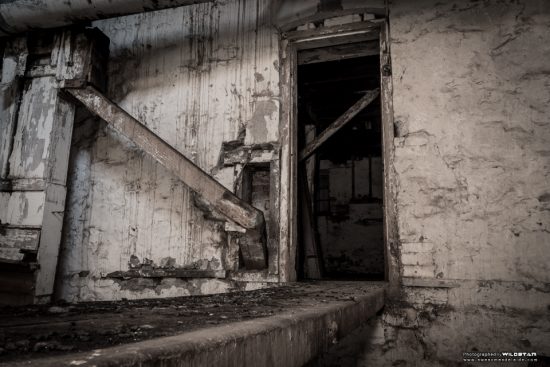 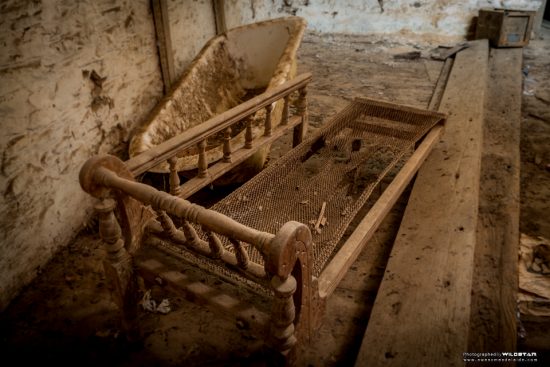 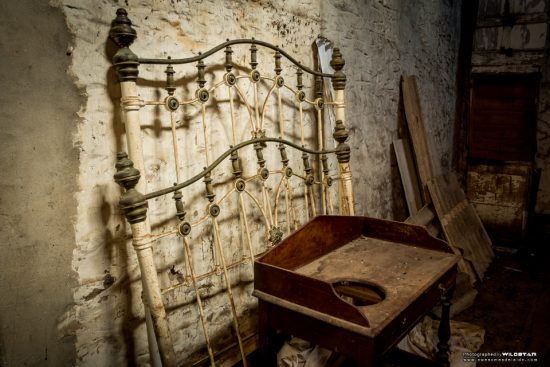 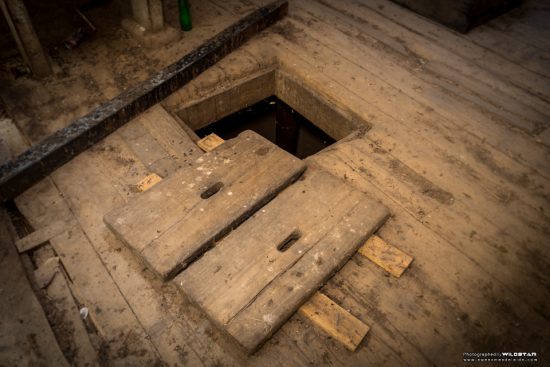 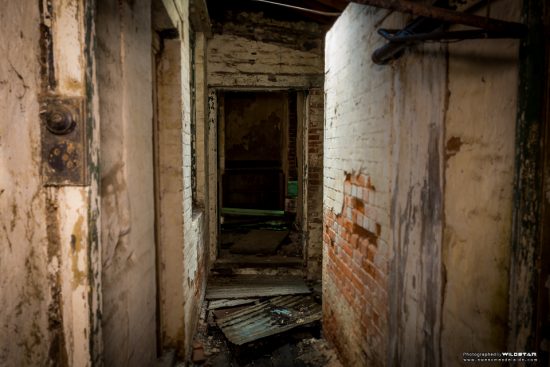 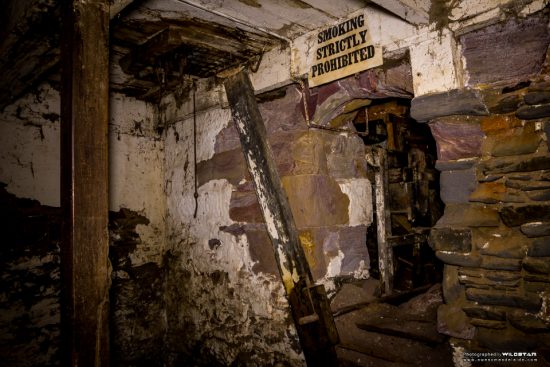 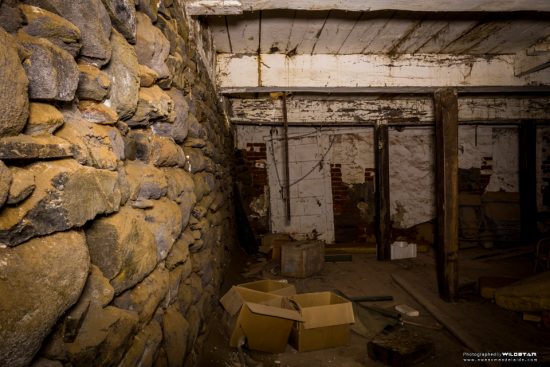 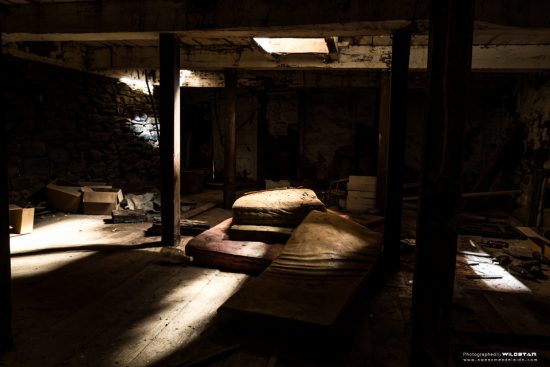