The Golden Port Tavern was originally named the Globe Hotel. She was built in 1865 on the site of a previous hotel which burnt to the ground.

On ground floor was the main bar and snooker area with a small kitchen at the back.

Below ground, a number of rooms with the larger keg room located directly beneath the main bar.

Up-stairs were the guest rooms and a second smaller bar with a balcony looking onto the majestic St. Vincent Street of Port Adelaide.

Beulah Hayter, an 8-year-old girl, lived with her mother on the first floor. Their room opened up onto the balcony and on warm nights Beulah would sleep outside on the balcony.

On one particular warm night, Beulah was woken by a lady dressed in a white flowing gown standing at the balcony door. At first she thought it was her mother. When she spoke to the woman and there was no answer she got scared and ran into her mothers room to find her sleeping.

Terrified, Beulah spent the night in her mothers bed.

That night a violent storm lashed Port Adelaide and tore the balcony from the hotel. Some say if it hadn’t been for the ghostly lady in white making herself known to Beulah, she would have been killed in the collapse.

For nearly 150 years The Golden Port Tavern served the patrons of Port Adelaide. It wasn’t until 2008 that her doors closed, and she sat languishing in a state of decay.

For 10 years she sat abandoned. When we entered it was as if time had stood still — a true time capsule of The Port. Glasses were still sitting on their coasters from last drinks. Cue-chalk placed by cue sticks ready for the next game… 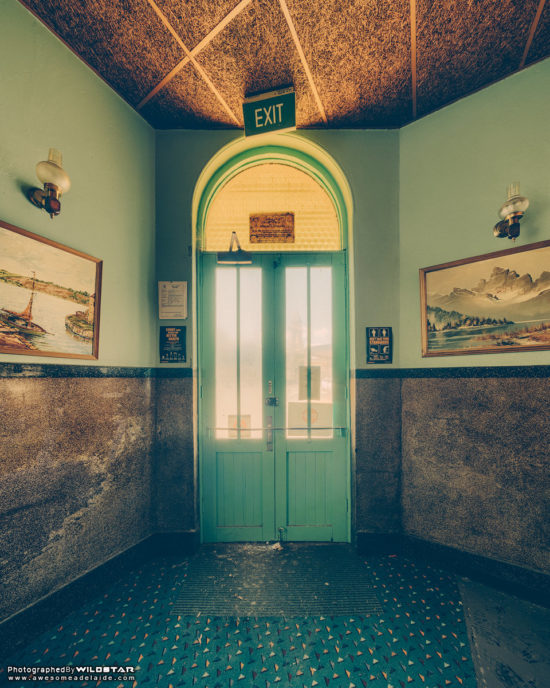 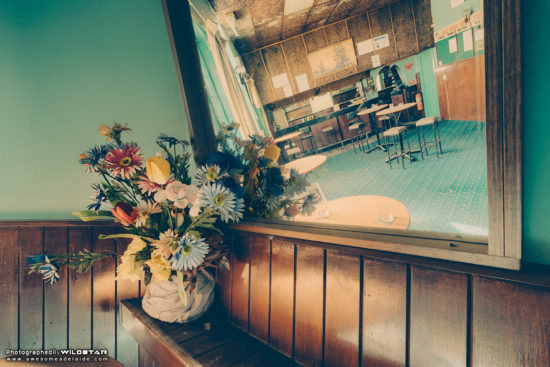 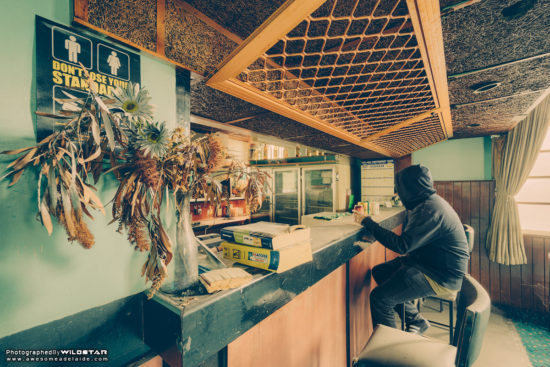 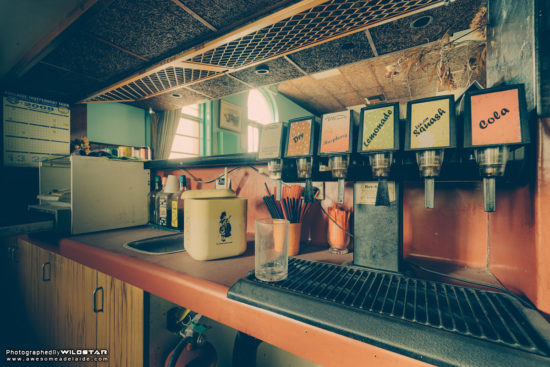 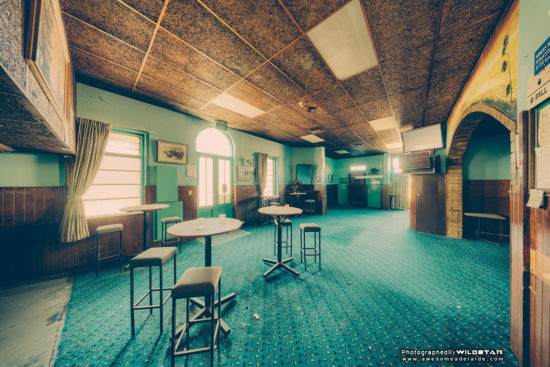 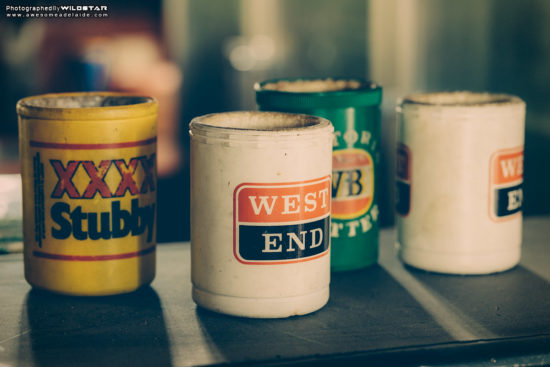 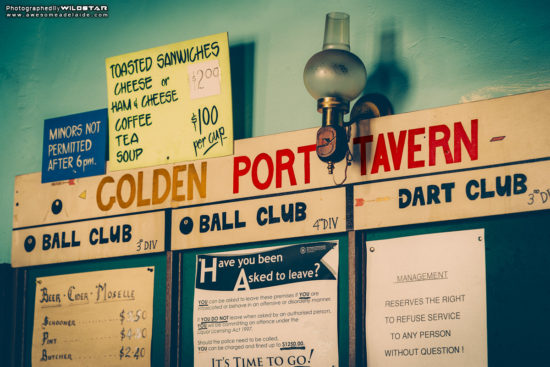 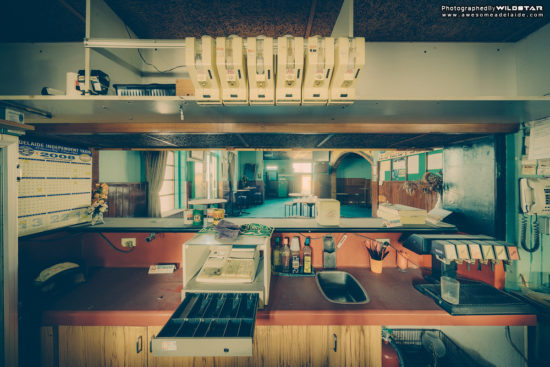 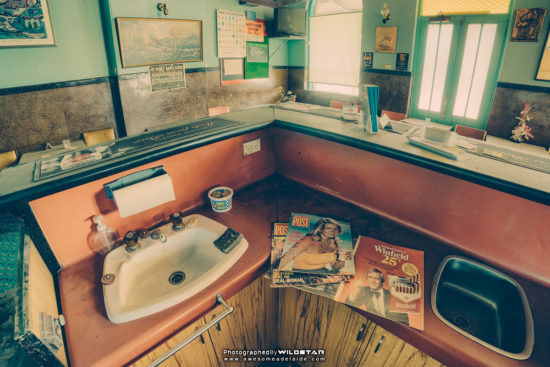 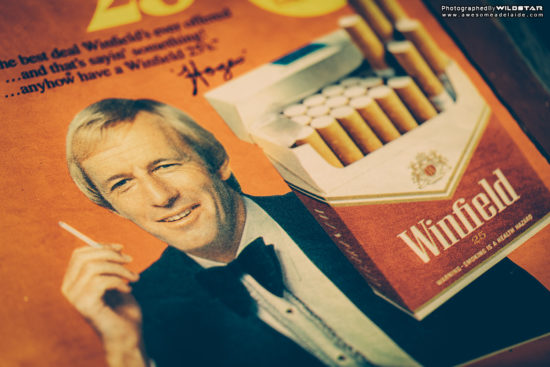 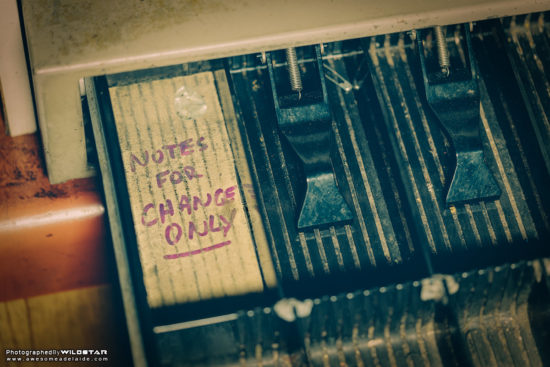 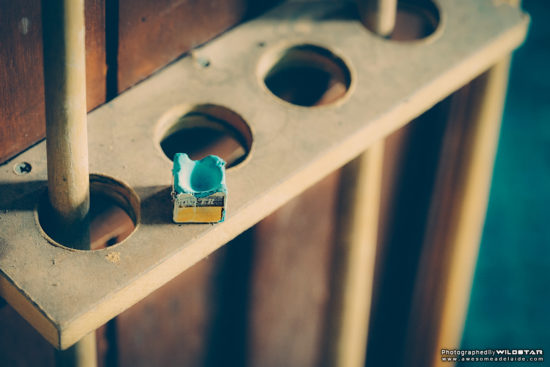 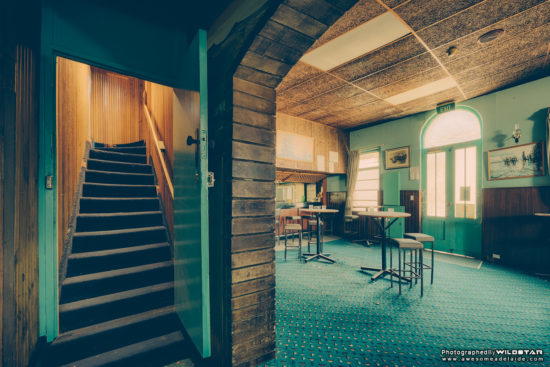 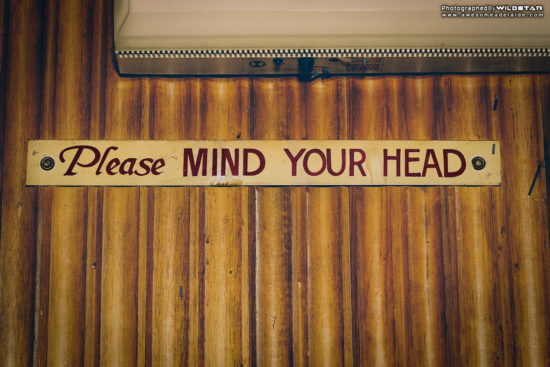 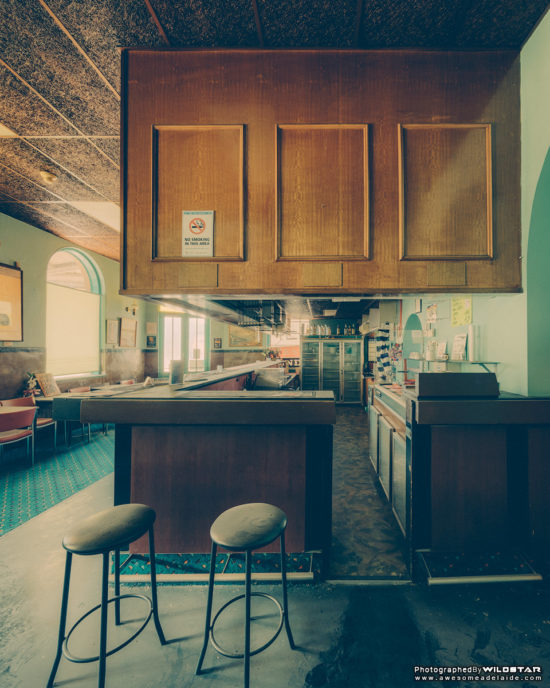 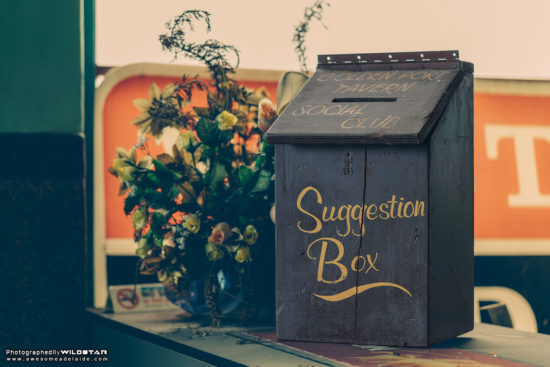 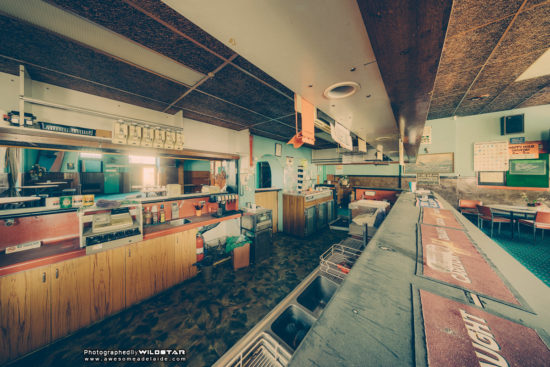 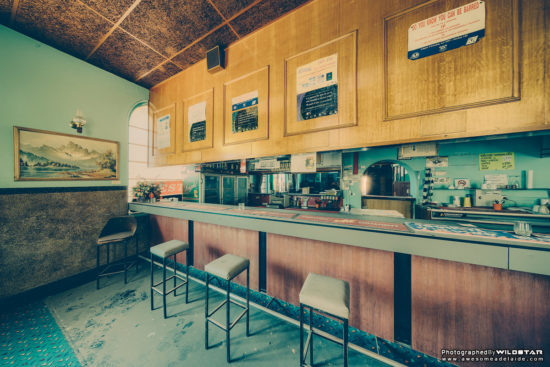 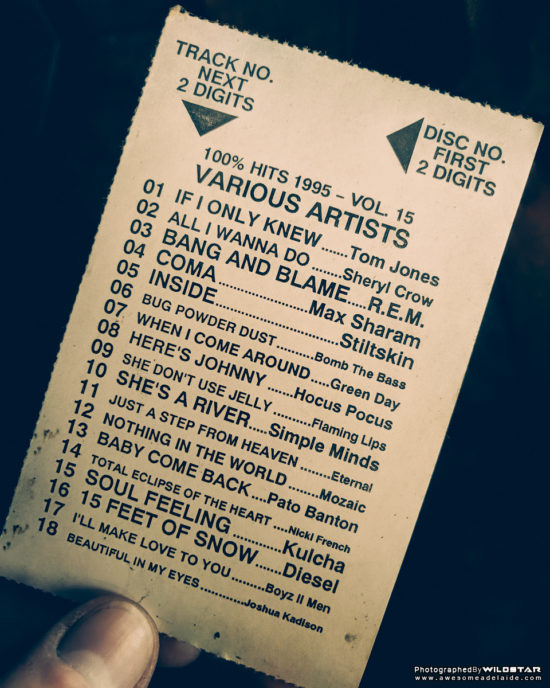 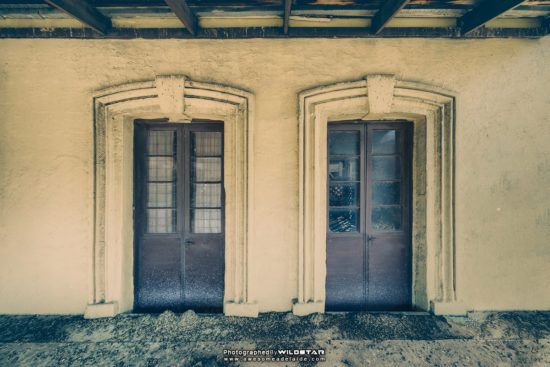 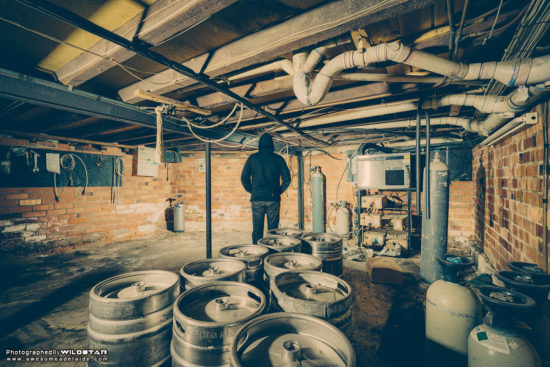 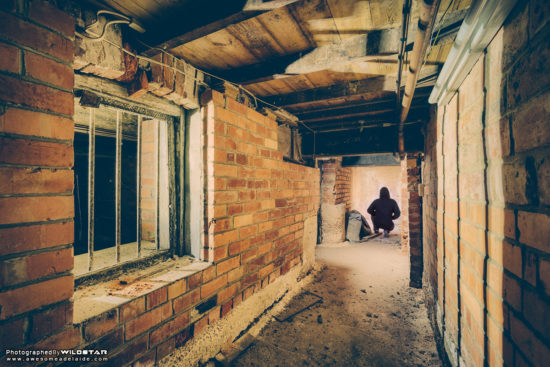 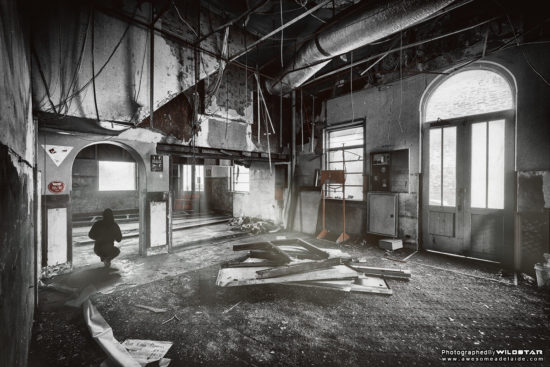 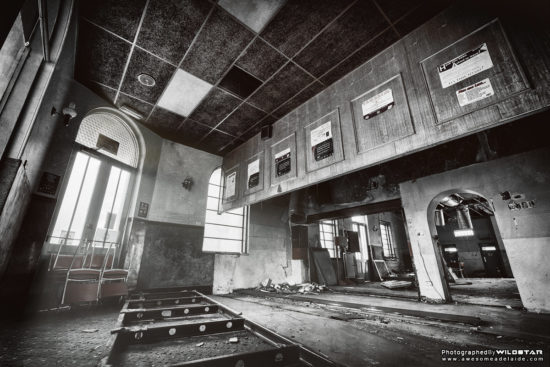 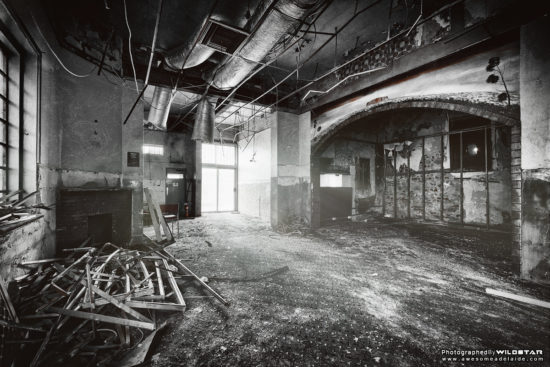 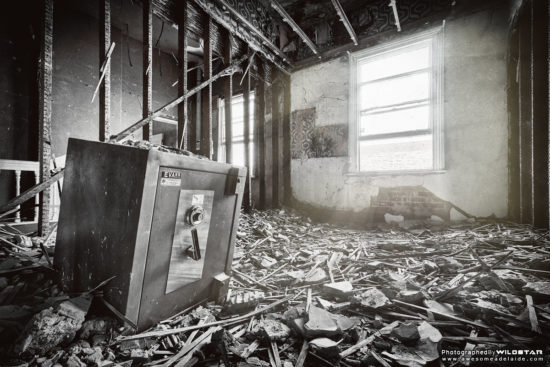 If you’d like to read other articles of disused and abandoned buildings of The Port, please see The Port Admiral Hotel, The Port Morgue, and Harts Mill.