During the first 12 months of operation, the station generated 164,746,800 kilowatt-hours of electricity. The second 12 months over doubled that amount issuing in an era of cheap electricity for South Australians.

Large turbines drove an electrical alternator generating 60,000 kilowatts at 11,000 volts. The power then passed through cables to massive transformers in the switchyard where it was transformed to 275,000 volts for transmission to Adelaide. All this was controlled and operated from the stations Control Room. From this Control Room, which served both “A” and “B” Stations, the operators were in direct touch with the centre in Adelaide which, from there, controlled the distribution throughout the network.

By the end of the Playford era, South Australia had one of the cheapest and most efficient electricity networks in the world.

Playford B was mothballed in 2012 and its permanent closure was announced by operator Alinta Energy in October 2015. Currently, it’s in the advanced stages of demolition. Nothing remains of Playford A except its exterior walls. 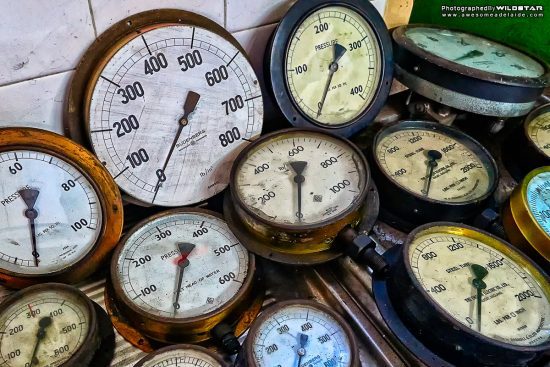 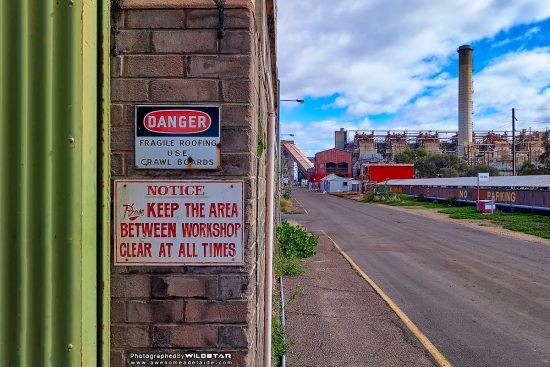 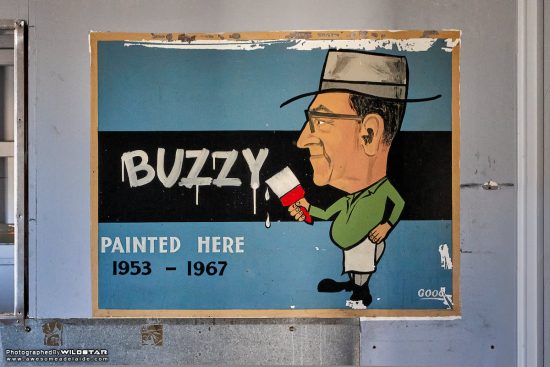 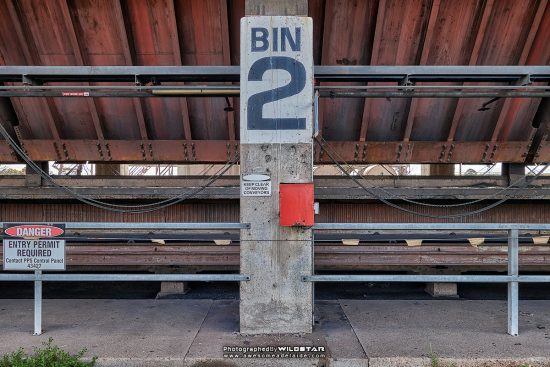 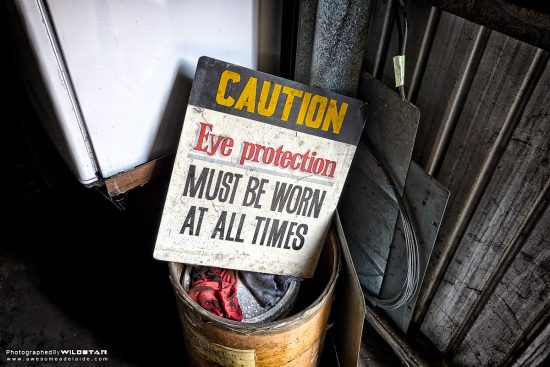 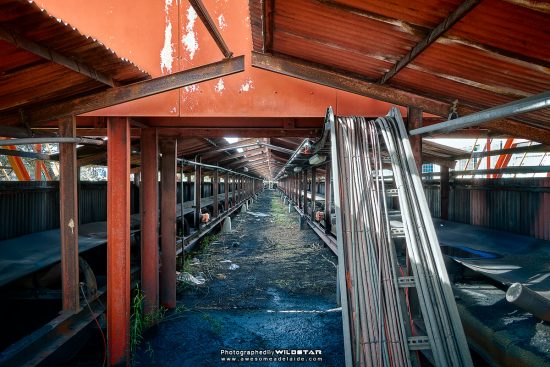 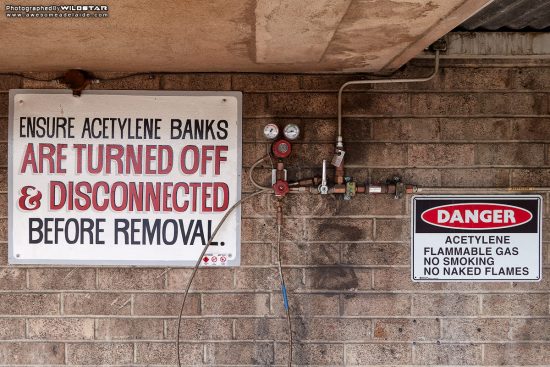 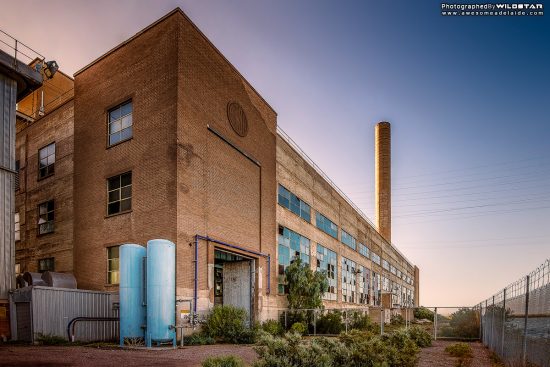 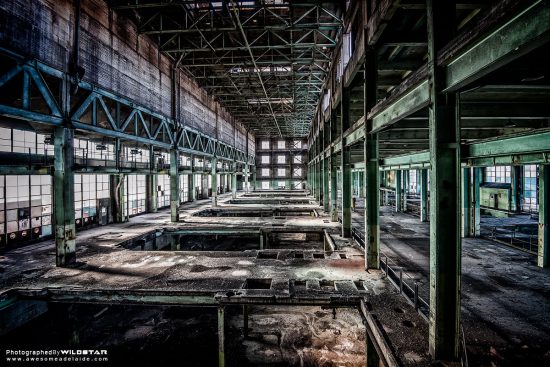 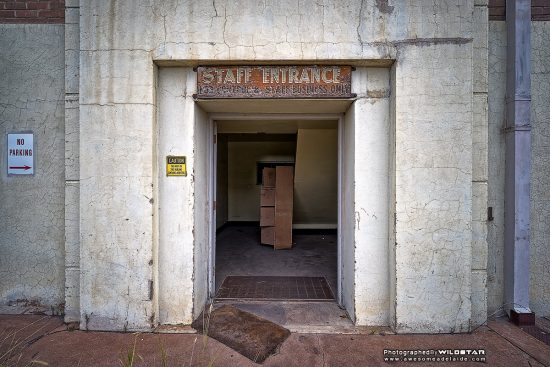 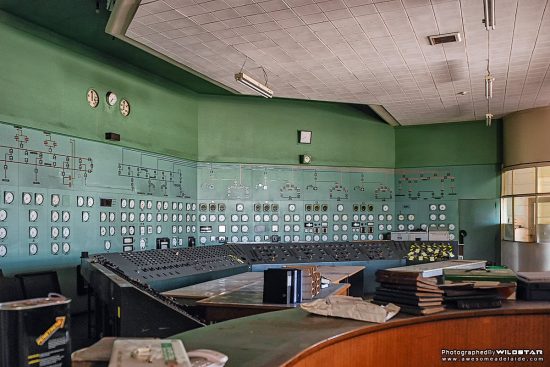 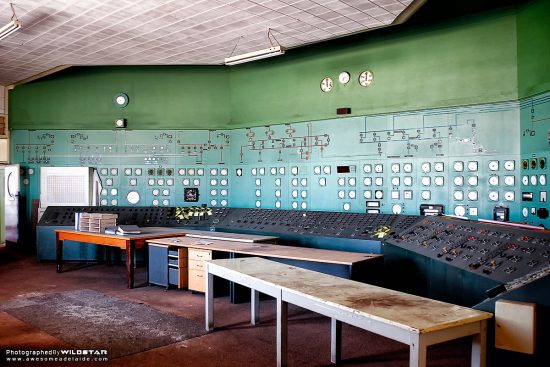 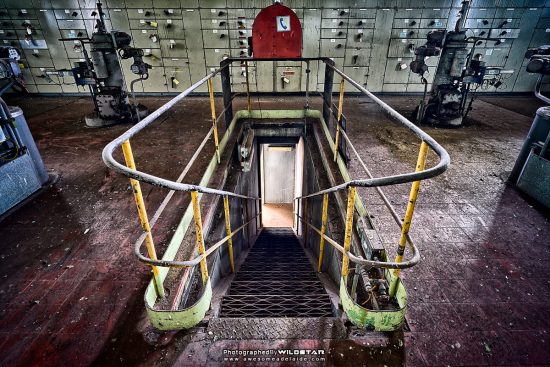 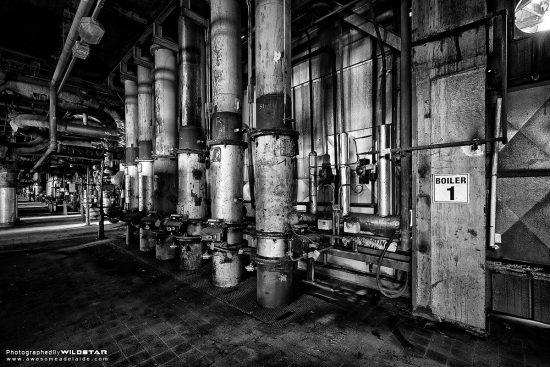 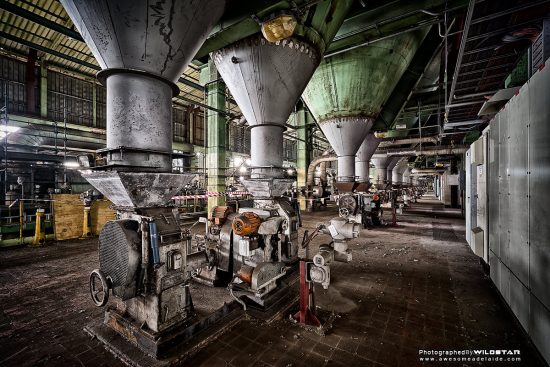 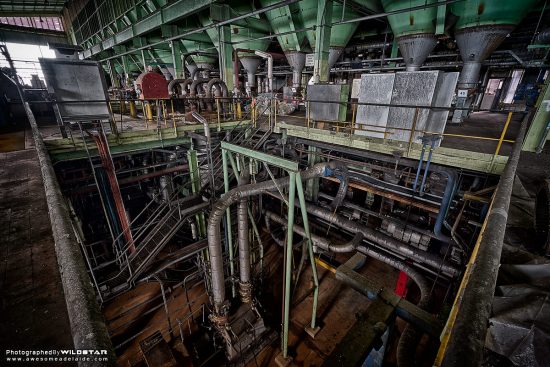 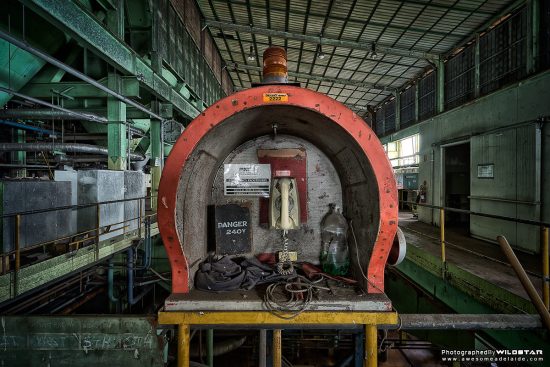 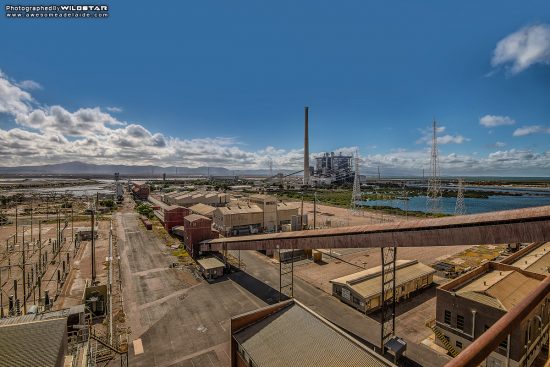 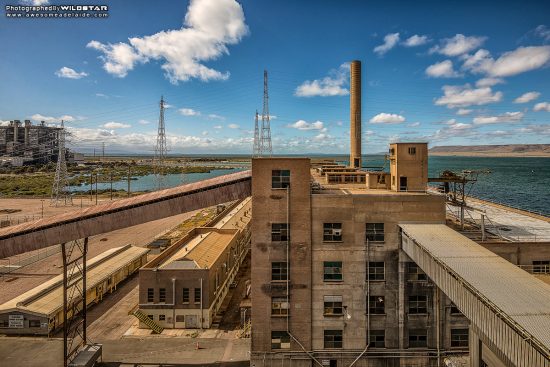 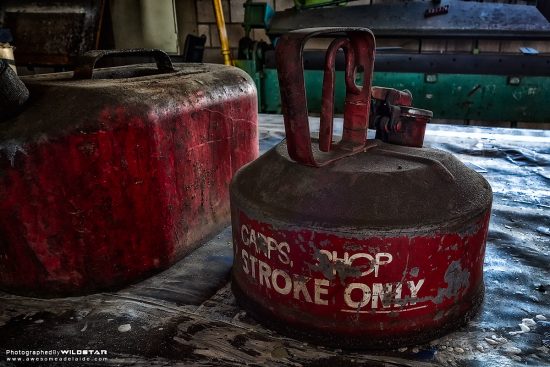 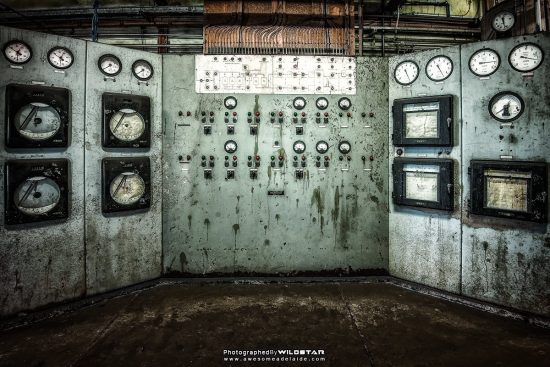 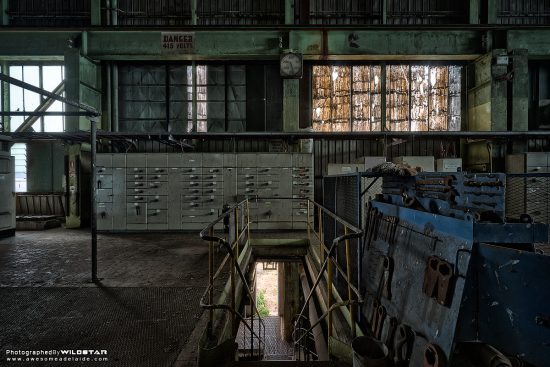 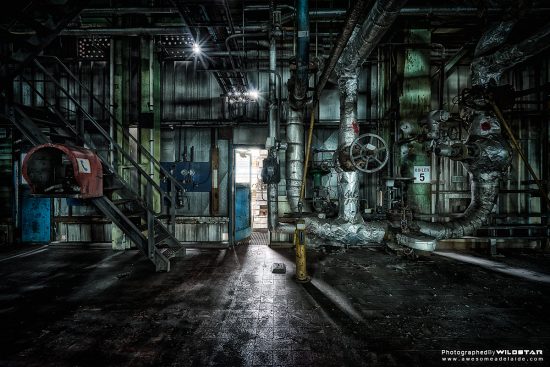