It was May 1839 and it marked the first occasion on which mail was delivered to Adelaide’s city residents.

Letter Carriers burst onto the streets clad in scarlet coats, piped with blue and crowned with splendid gild hats adorned with a circle of gold.

The Post Office Act had passed in parliament and Adelaide’s postal system was born.

Outgrowing its rented offices, on 23 June 1951 it moved into it’s first purpose-built location.

Complete with a Clock Tower, its clock mechanism was built in England in 1853, shipped over and installed the following year.

The Post Office has long since gone, having been super-seeded by the GPO. However her 162 year old clock still ticks. Her bell still chimes. But where did it go???

Extremely well made and equally well-maintained, the clock to Adelaide’s First Post Office was saved and now sits inside a restricted building. Obtaining special clearance, we made our way up to take a look… 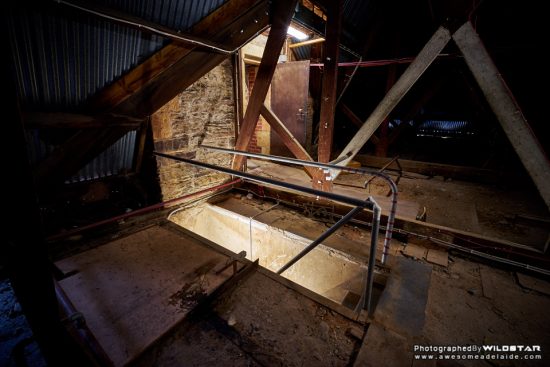 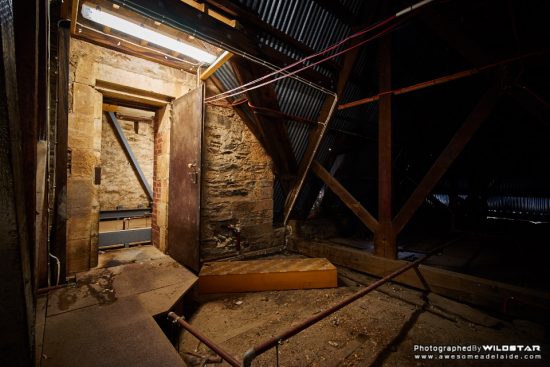 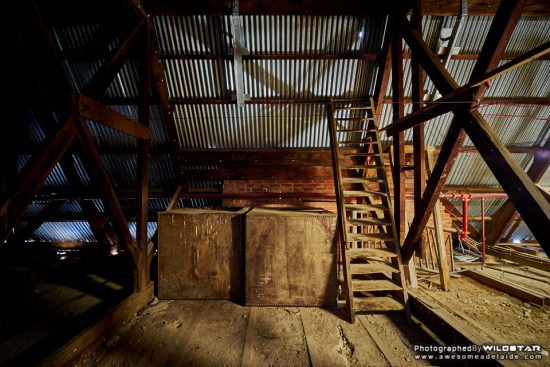 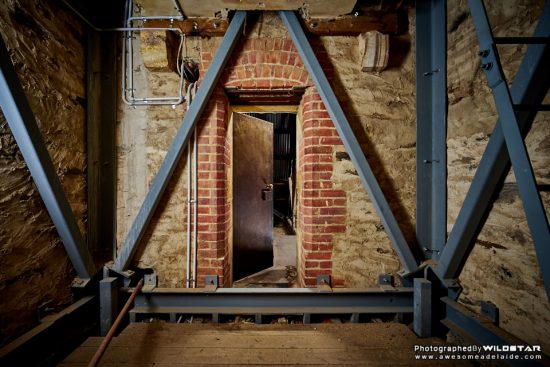 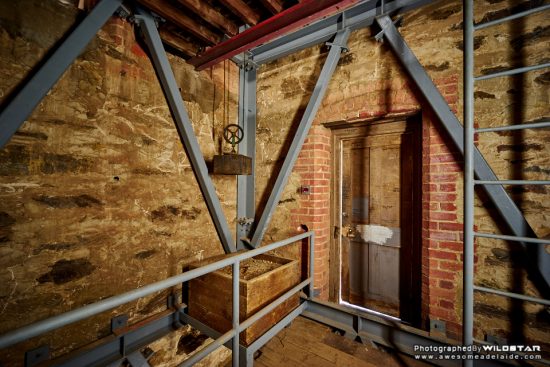 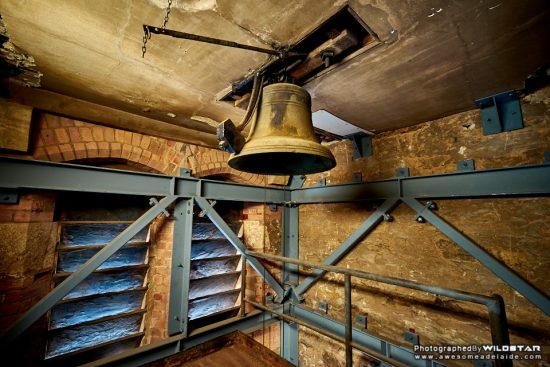 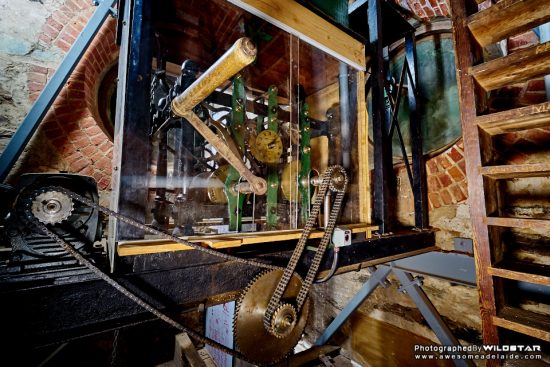 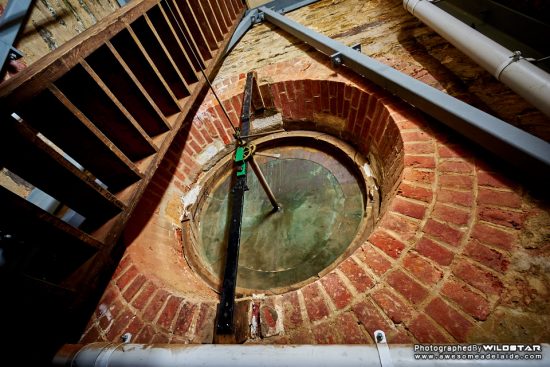 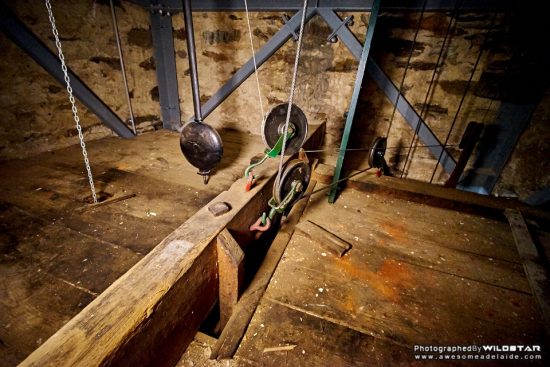 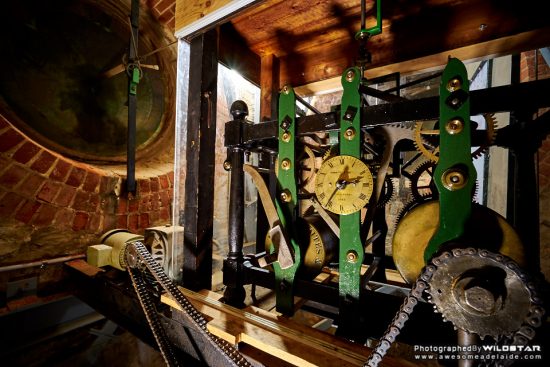 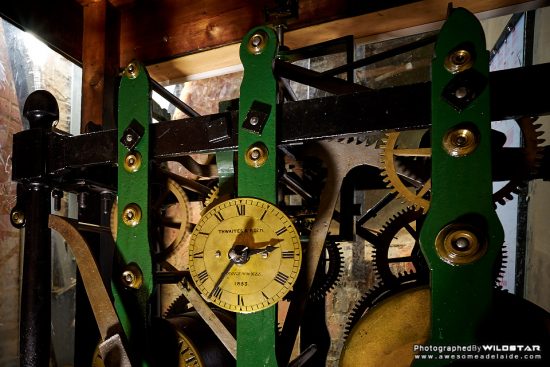 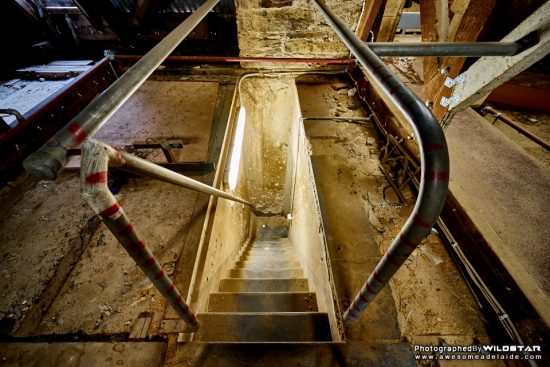