The tank is constructed of brick with a concrete floor and cast iron columns supporting a corrugated iron vaulted concrete roof. Cast iron ventilators penetrate the roof at ground level.

A dwarf wall divides the tank in two enabling one side to be cleaned while the other remained in service.

McElligotts Sarcophagus is the only existing tank of its kind. A similar tank was constructed at Burnside but has since been ruined by the Burnside City Council. 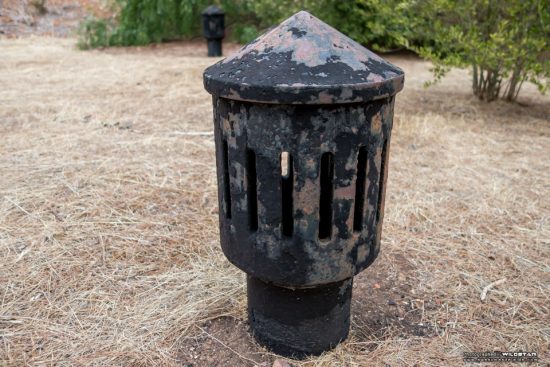 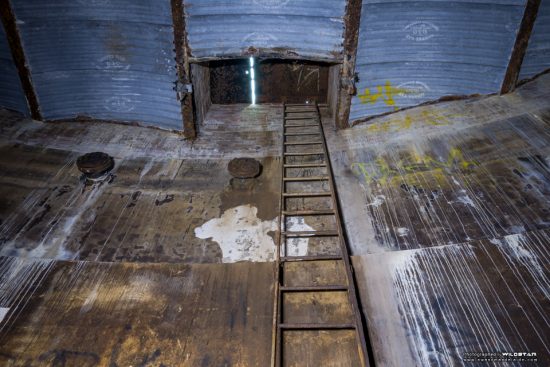 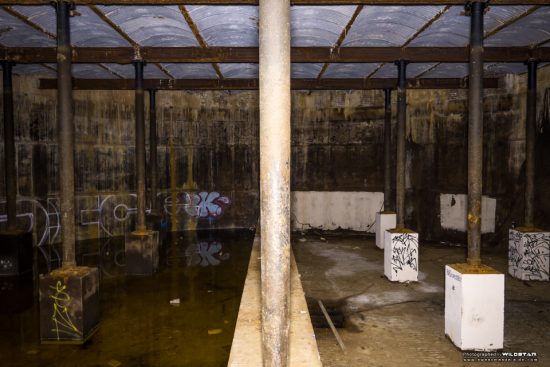 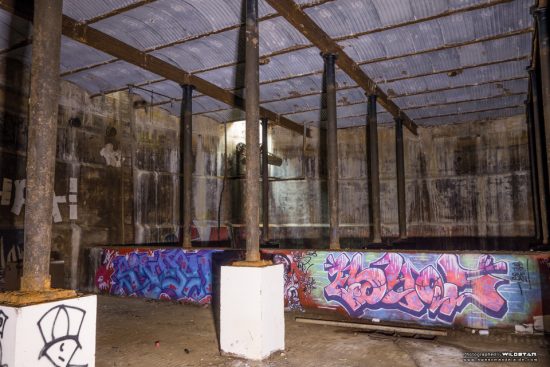 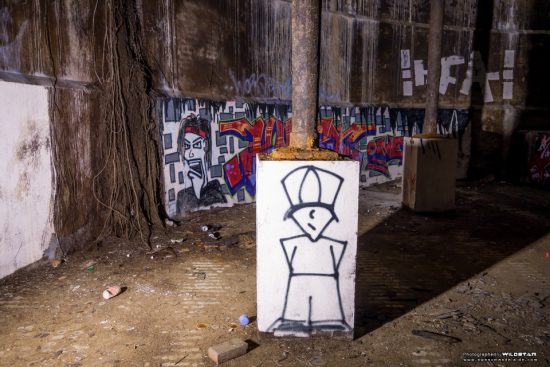 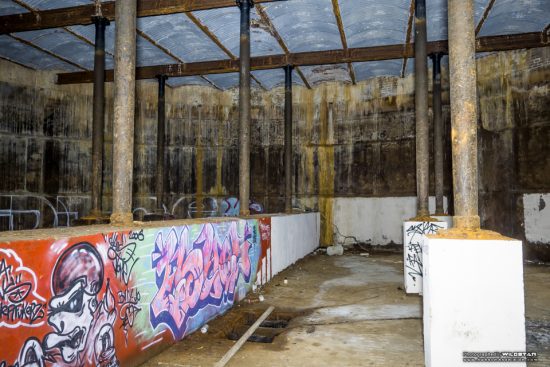 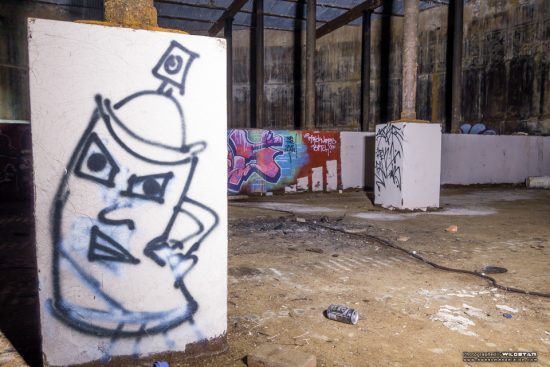 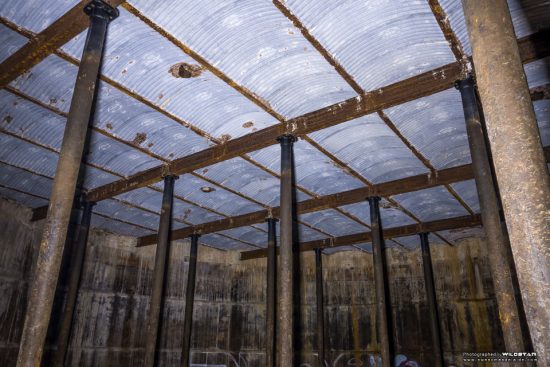 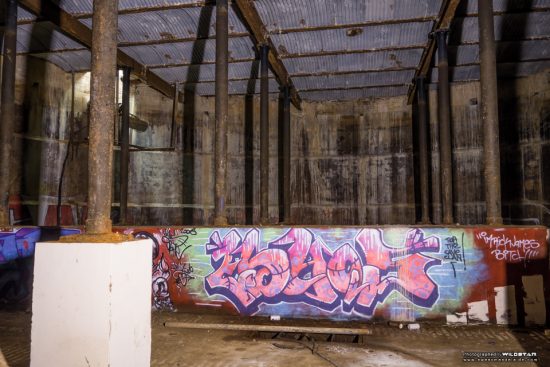 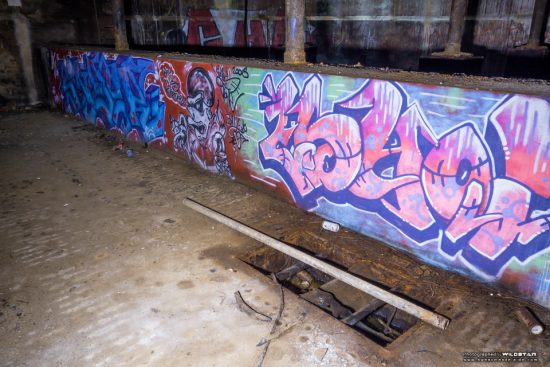 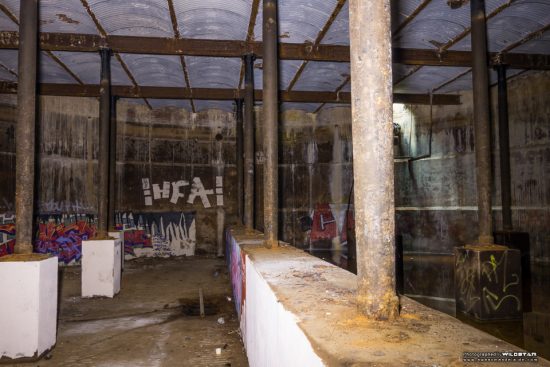 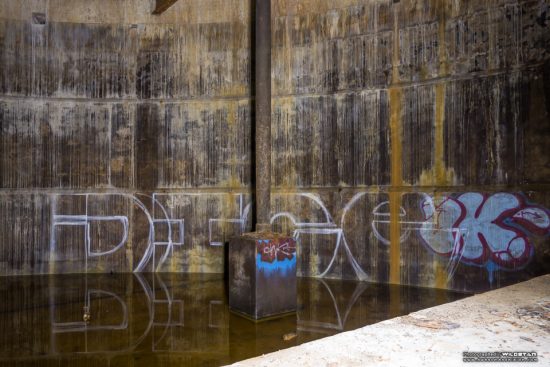 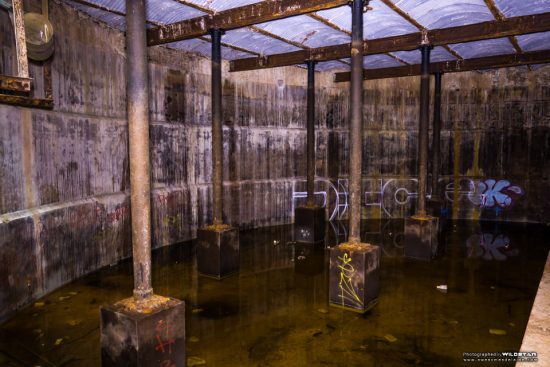 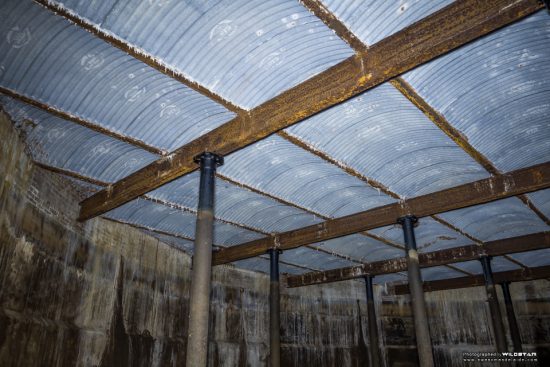 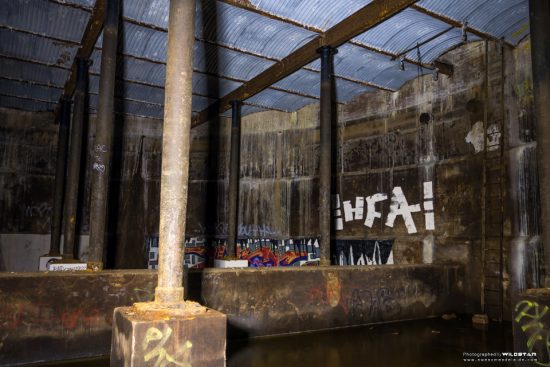 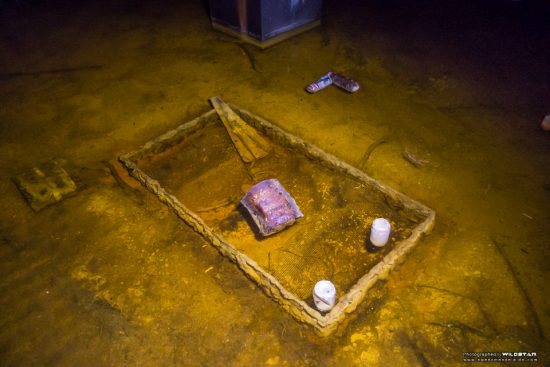