The 5-screen Greater Union Hindley Street Cinema was opened on 13th April 1991. It was built on the site of the old Fair Lady Theatre, located at the rear of a small shopping mall in the west end of Adelaide.

The theatre closed its doors in September 2008, leaving the Palace Nova Eastend as the city’s only major film venue. It was then leased by the Edge Church.

The Edge Church moved out of the building in July 2015 leaving the building empty and disused ever since. Will the former Greater Union Cinema make a triumphant return? 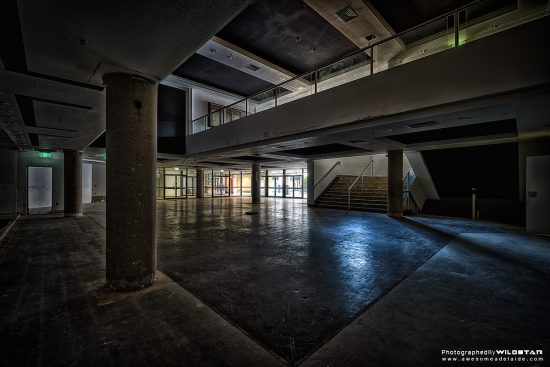 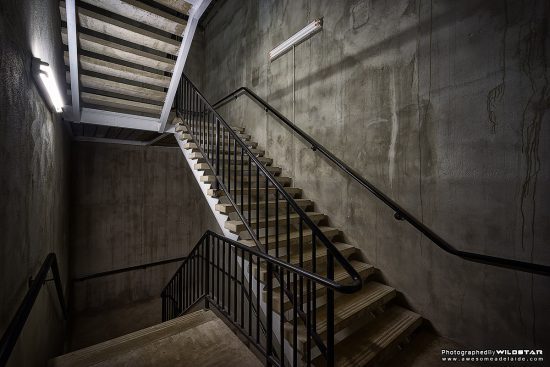 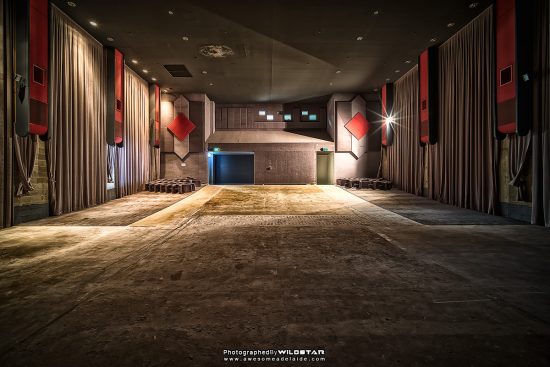 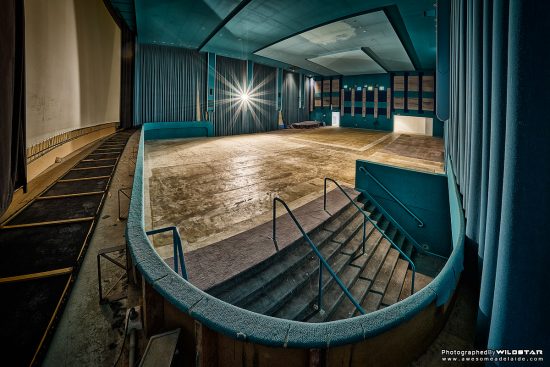 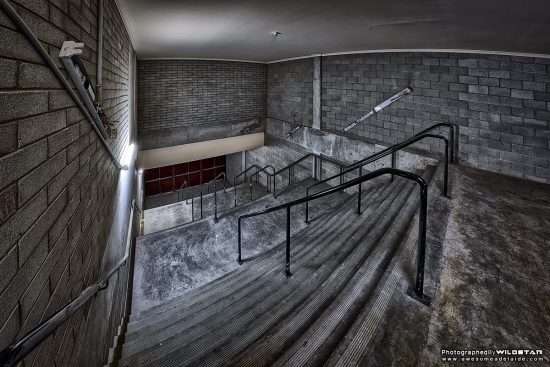 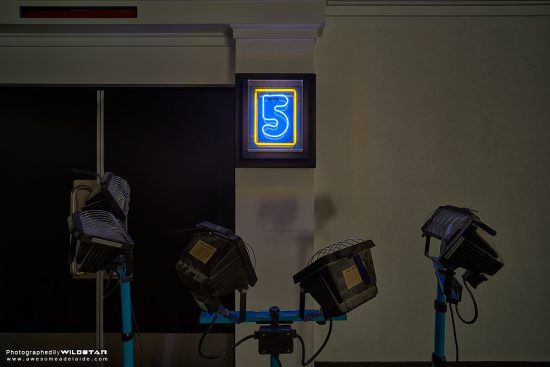 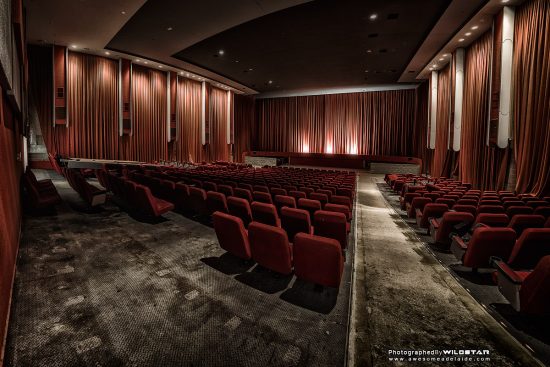 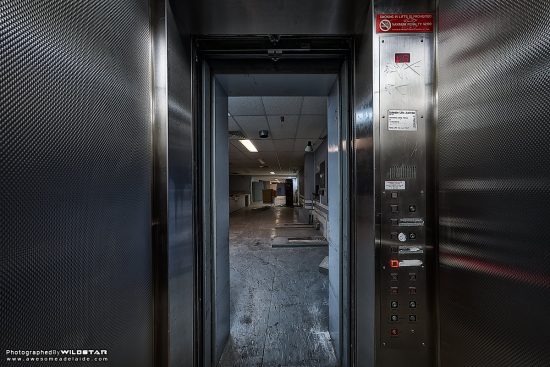 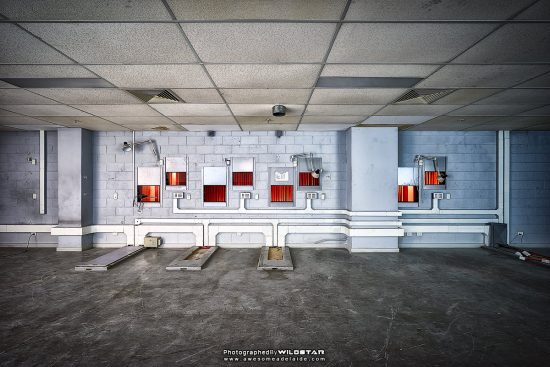 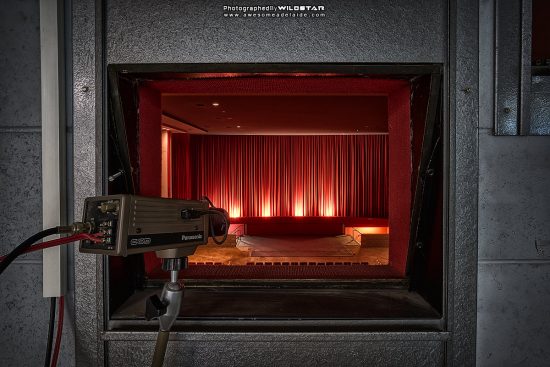 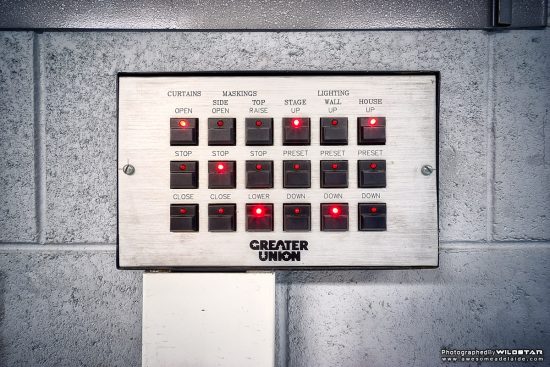 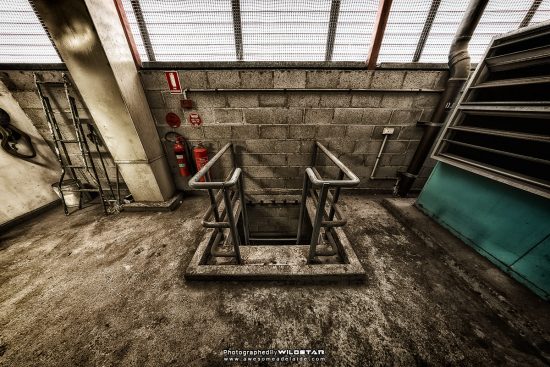 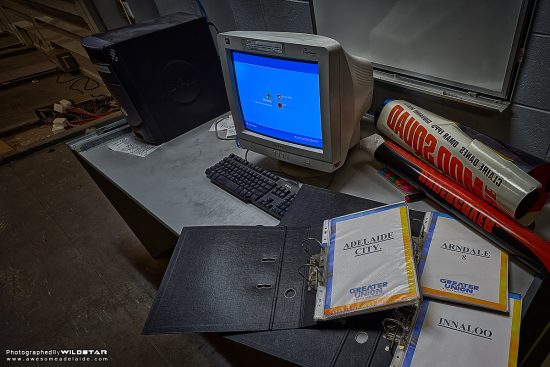 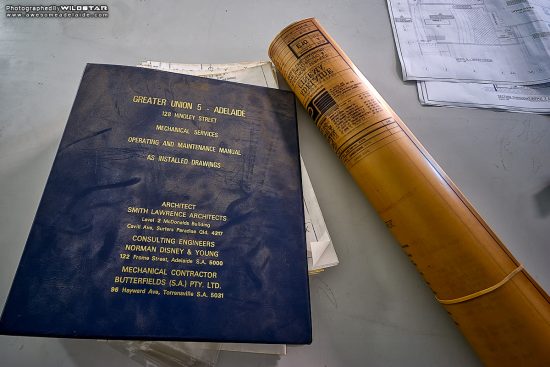 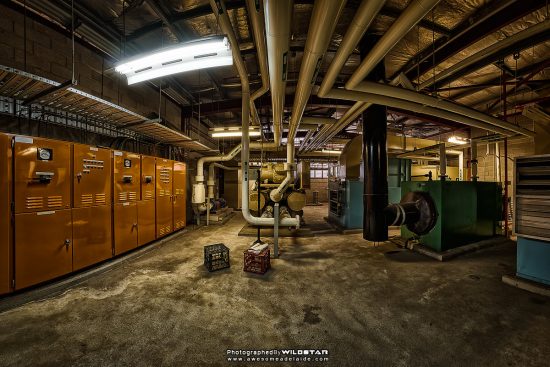 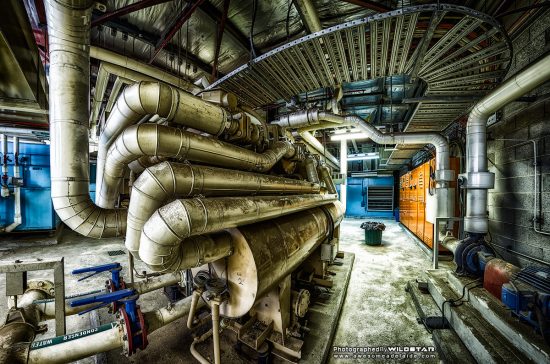