It was Friday, November 10, 1995, on a warm spring morning in Adelaide. The qualifying session for the 1995 Adelaide Grand Prix was well underway when the international TV cameras cut to an establishing shot of the Adelaide race track on Brewery Bend corner.

Formula One world champion Mika Hakkinen‘s red and white McLaren had crashed into the tyre wall.

The broken black tyre marks at the beginning of the curb revealed that his car had careened out of control at tremendous speed off the track.

Hakkinen’s left rear tyre had a blow-out resulting in his car hitting the tyre wall at around 200 kilometers per hour. Hakkinen’s head took a ferocious hit.

“Mika couldn’t move, he wasn’t breathing or communicating in any way with us,” said an intensive care specialist. “But he was alive.”

The impact crushed the base of Hakkinen’s skull, cutting off his breathing. Hospital surgeons at the track fought to save his life, performing an emergency tracheotomy before transporting him to the Royal Adelaide Hospital with head injuries. Their impromptu surgery prevented long term, irreversible brain damage. Hakkinen was in a coma for several days and spent three weeks recovering.

The Push for a Helipad

At the time, critically ill and injured people transported by helicopter had to land on Victoria Park Racecourse and transferred to the Royal Adelaide Hospital by Road.

In 1987, Dr Fred Gilligan and his team prepared a report for the South Australian Government outlining the critical need for a Helipad at the Royal Adelaide Hospital.

The Helipad was never commissioned due to lack of funding.

A Gift to the People of South Australia

Dr Fred Gilligan led the medical team which escorted Mika Hakkinen back to London after his crash at the 1995 Adelaide Formula 1 Grand Prix.

Hakkinen openly praised the standard of care he received in Adelaide after the crash. The McLaren team stated that, if it were not for the high quality of treatment Mika would not be alive today.

As a gift to the people of South Australia, Hakkinen donated a substantial un-disclosed sum of money to help build the much needed Helipad for The Royal Adelaide Hospital. It was a ‘Thank-you’ gift for saving his life.

On 11 March 1997, 16 months after the accident, Mika Hakkinen flew into Adelaide with the then Premier John Olsen on board the Rescue 1 Helicopter for the official opening of the $2.1 million dollar Royal Adelaide Hospital rooftop Helipad.

The Helipad was constructed on the rooftop of the Outpatient Building of the Old Royal Adelaide Hospital. A lift was also incorporated in the construction allowing patients to be immediately transferred to the Emergency Department.

The new Helipad decreased the transport time by up to 30 minutes for patients arriving by air, and since its construction, saved many lives.

Dr Gilligan started the Royal Adelaide Hospital Retrieval Service in 1973 and retired in April 2002 after hundreds of thousands of kilometers of rescue flights.

Gilligan’s Island stopped receiving helicopters in September 2017 and has remained un-used for over a year.

Late last week marked the end for the historic Helipad.

Demolition contractors removed it as part of the ongoing demolition and remediation of the Old Royal Adelaide Hospital site. 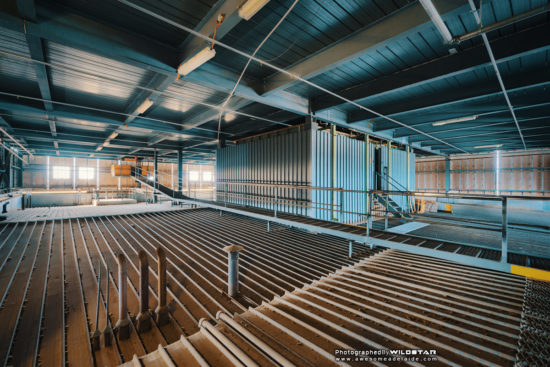 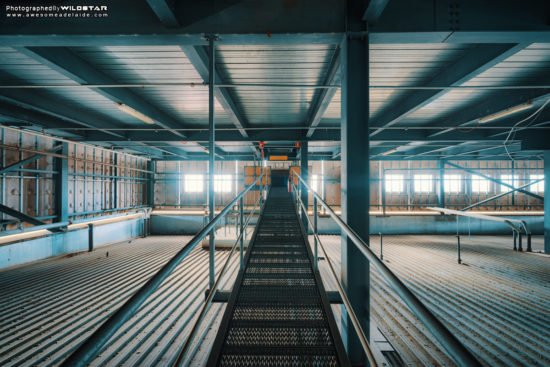 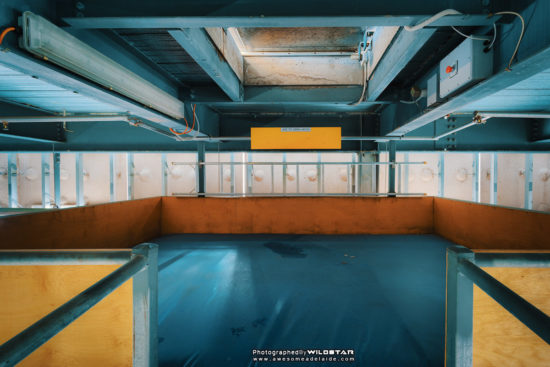 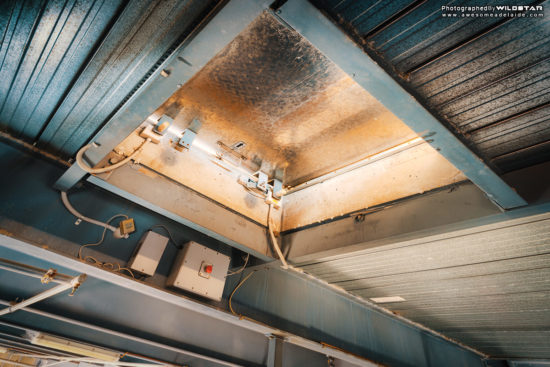 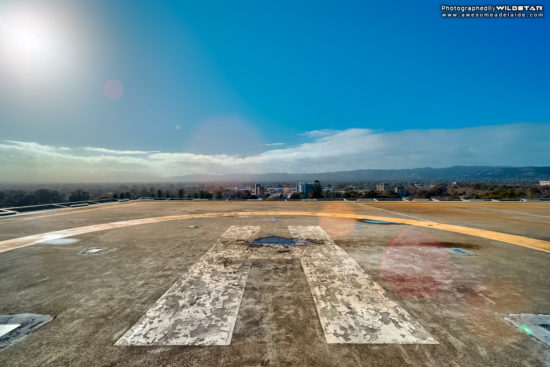 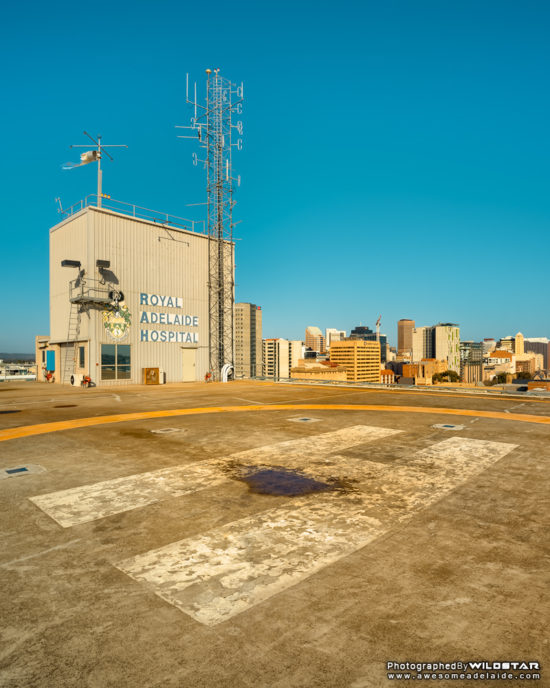 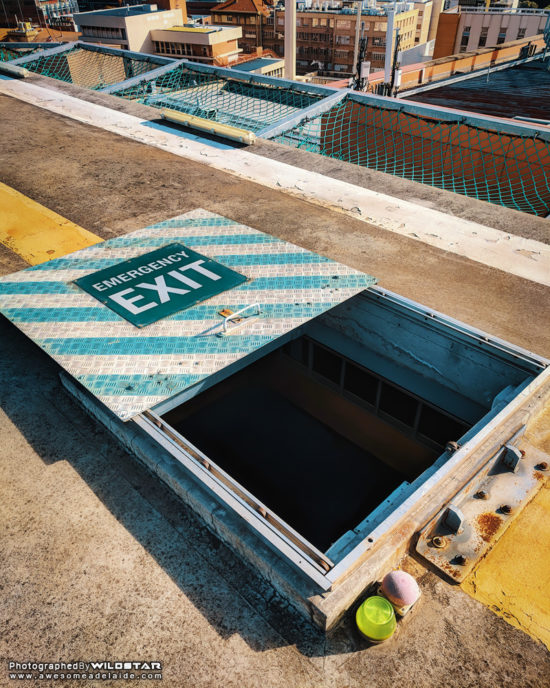 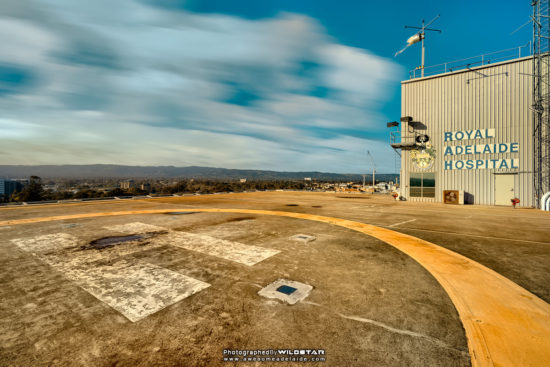 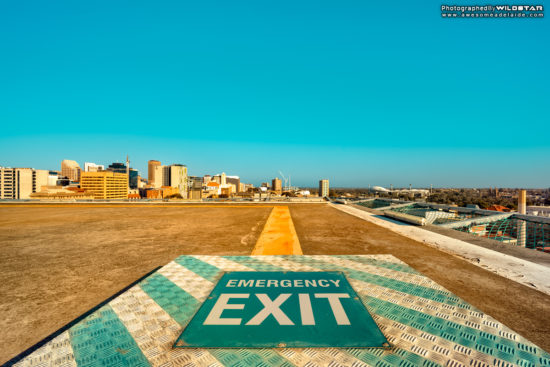 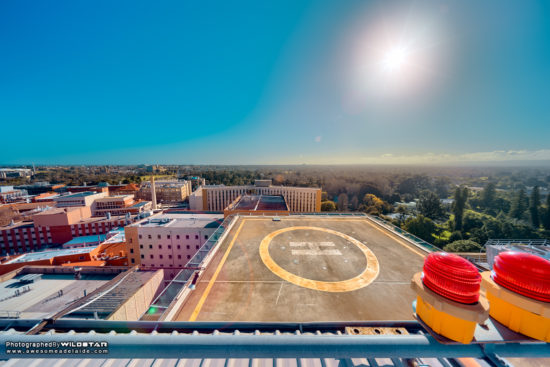 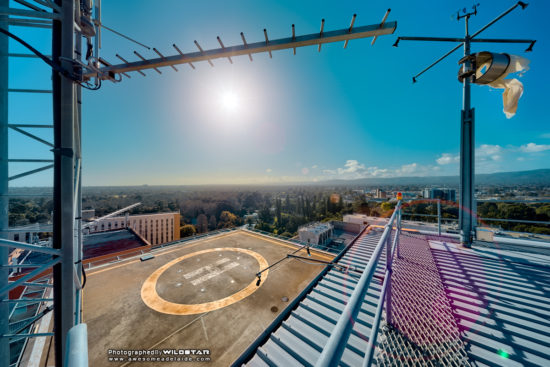 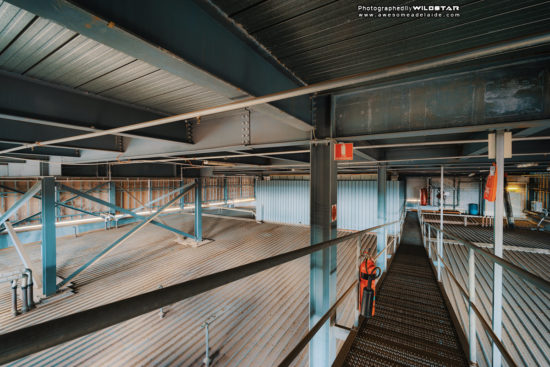