Early in World War II four ammunitions factories were constructed around Adelaide, The Explosives Factory being one of them. At the time it was the largest explosives factory in Australia, built to produce explosives for Allied Forces.

The three buildings photographed now sit abandoned and dilapidated however they played an important part in the explosives construction. They were devoted to the construction of caps and detonators.

All explosive compounds require a certain amount of energy to detonate. If an explosive is too sensitive, it may go off unexpectedly, so most explosives are formulated to be stable and safe to handle and will not explode if accidentally dropped or mishandled. However, such explosives are hard to detonate, and require a small initiating explosion. A detonator cap is built to contain this easy-to-ignite explosive providing enough initial activation energy to start detonation. 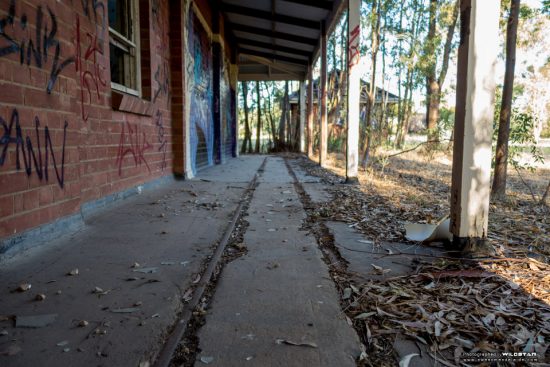 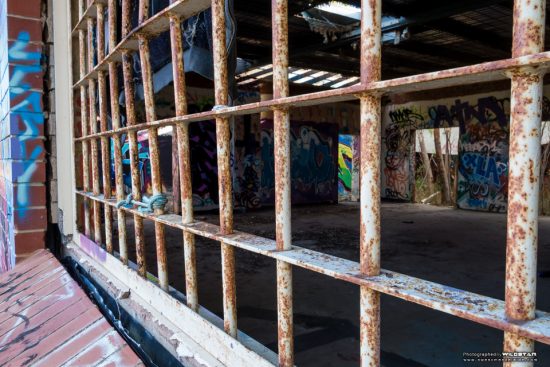 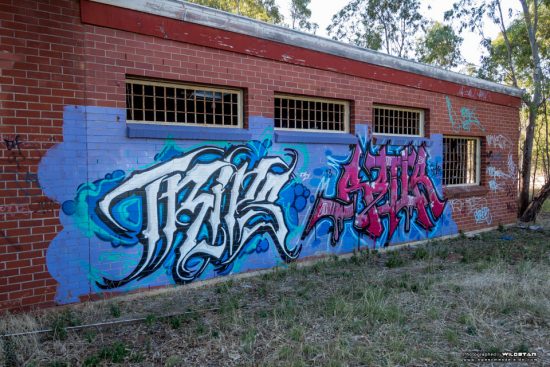 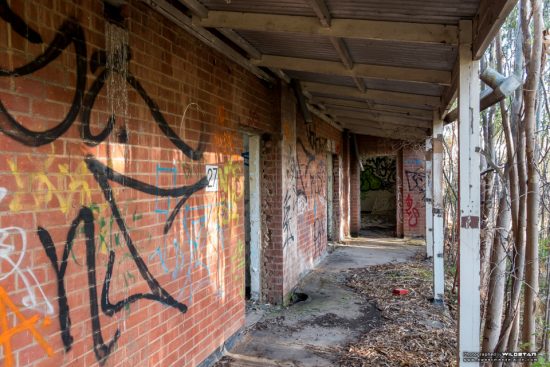 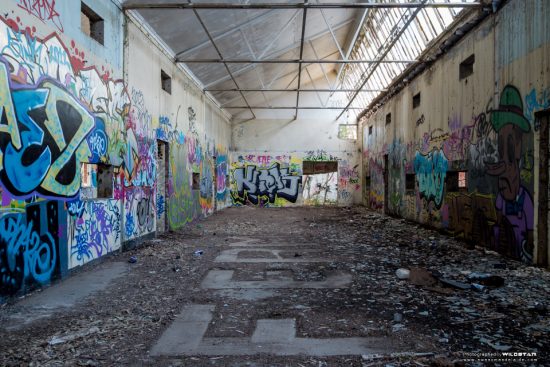 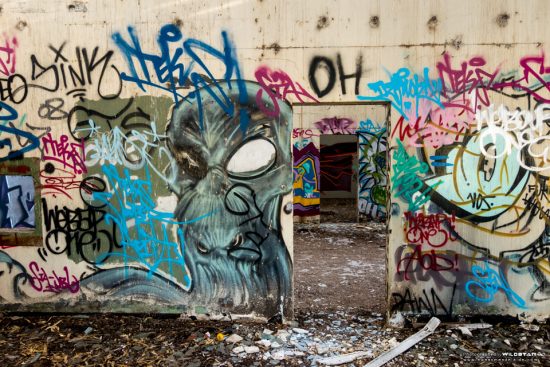 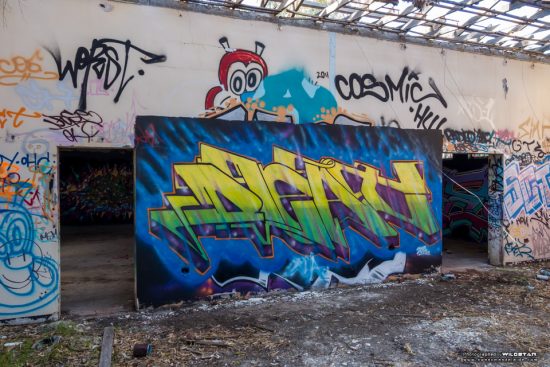 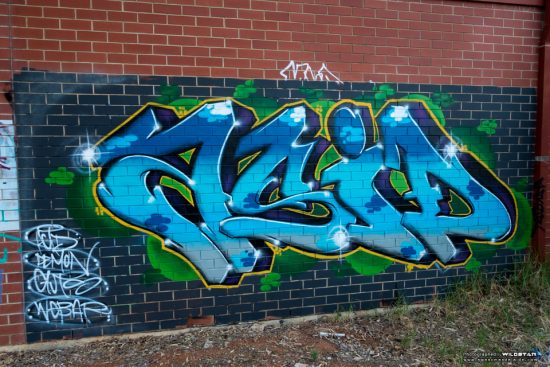 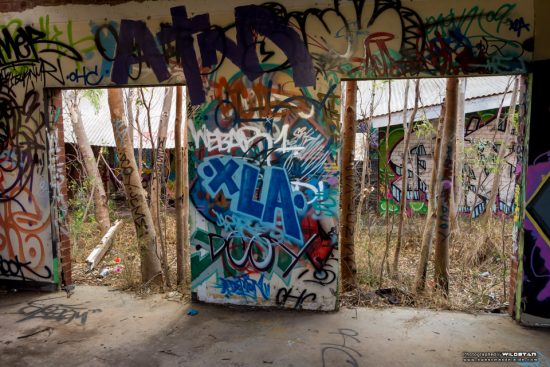 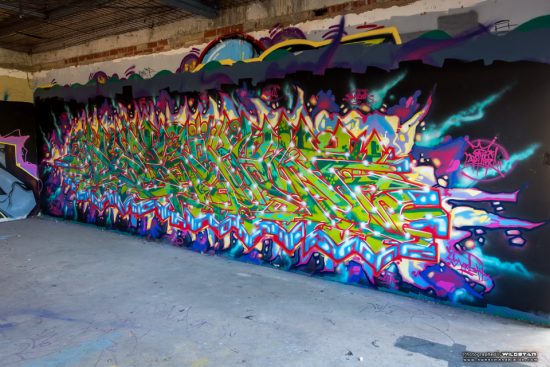 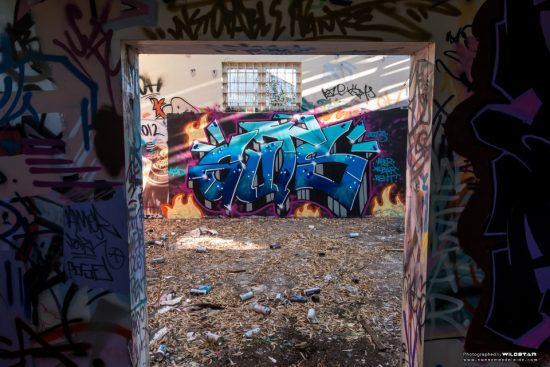 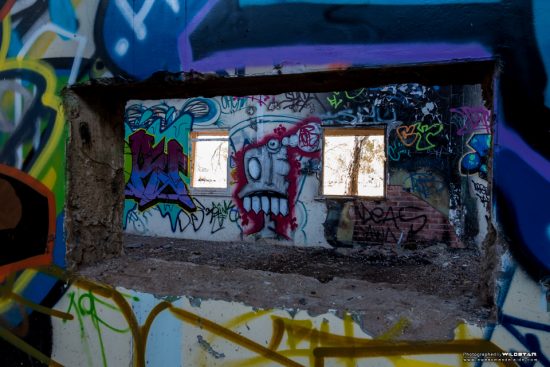 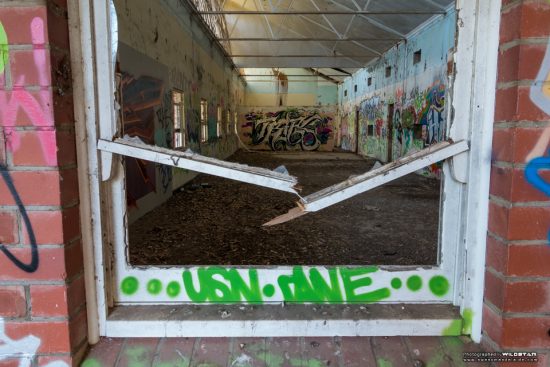 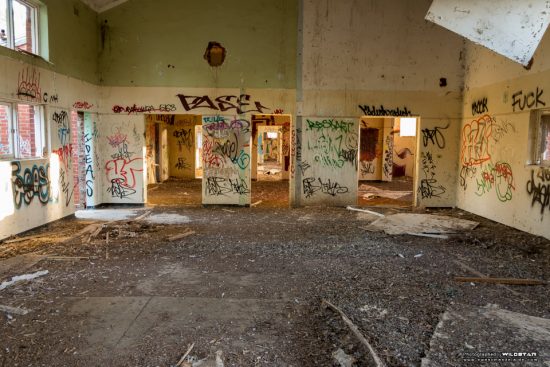 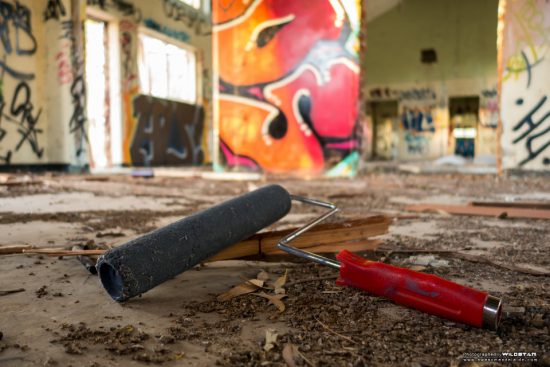 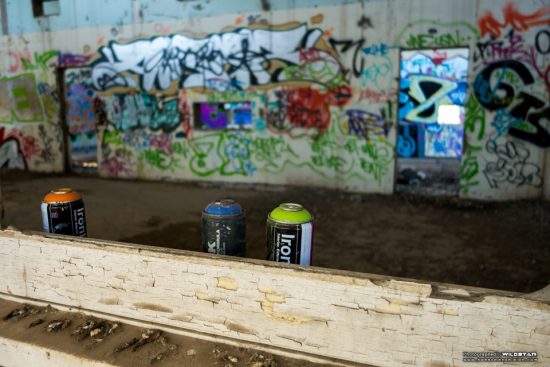 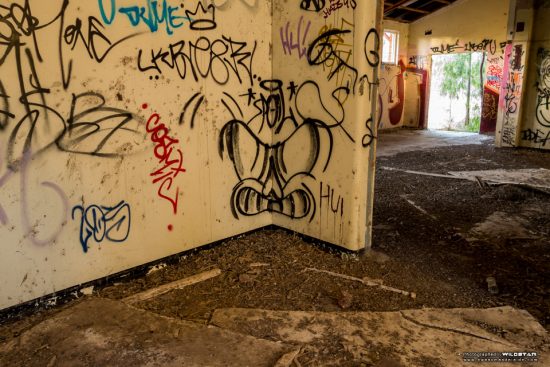 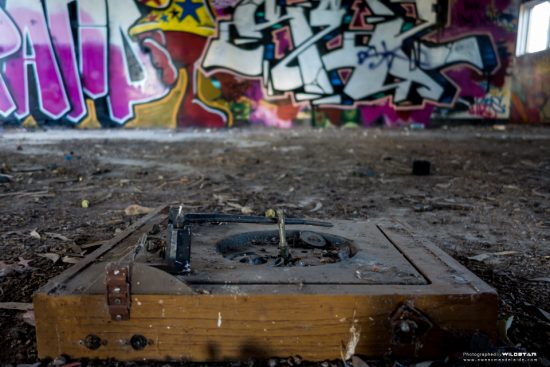 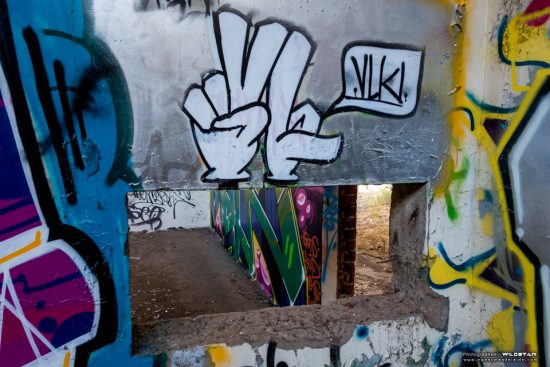 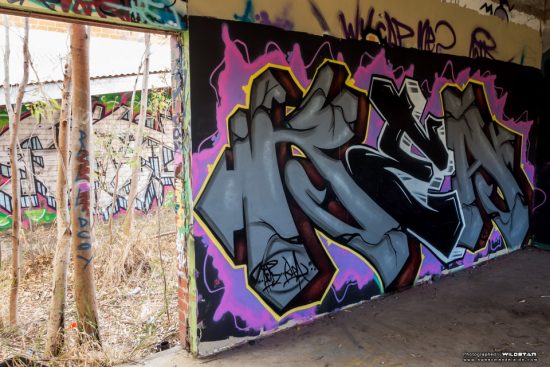 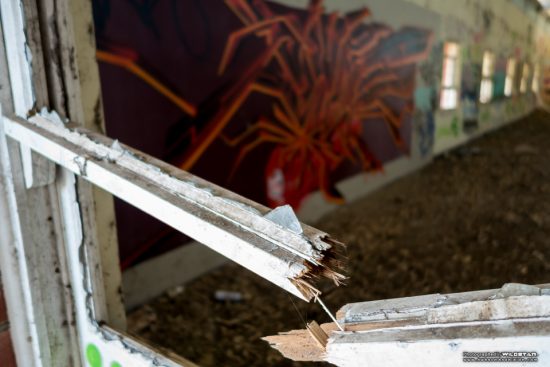