On Saturday 21 February 2009 the last race meeting was held at the Cheltenham Racecourse before its official closure. The racecourse was the site of Australia’s first forays into aviation, a training camp and convalescent hospital for returned soldiers, as well as many important horse-racing milestones; first broadcast race call, first photo-finish, and the champion Tulloch’s 1961 race at Cheltenham made him the first horse in the Commonwealth to take his earnings past 100,000 pounds.

As developers, state and local government squabble over its heritage significance, the site lays disused and in ruin, waiting for its fate to be decided. 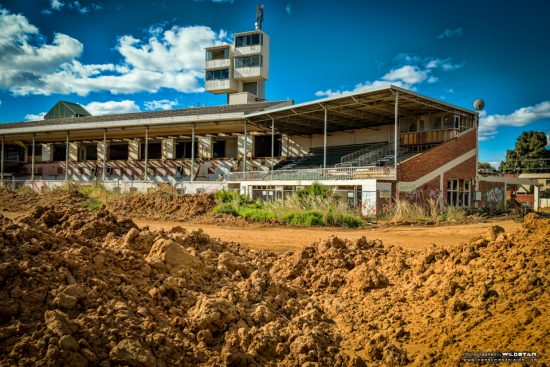 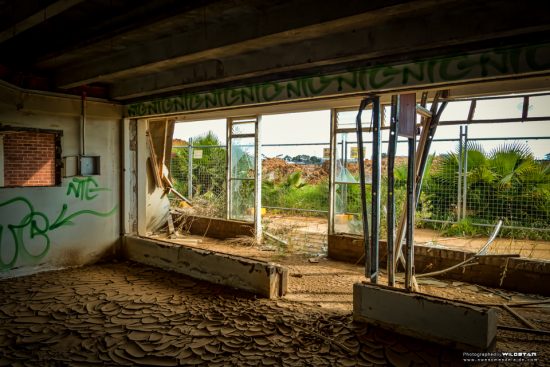 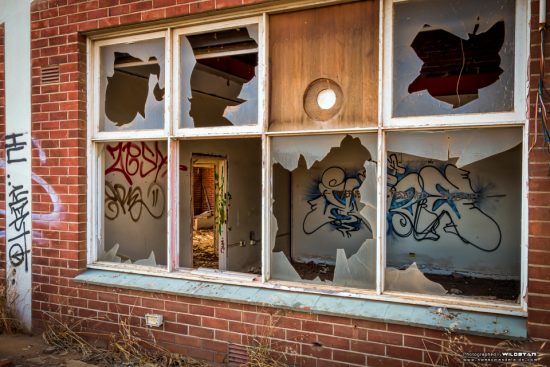 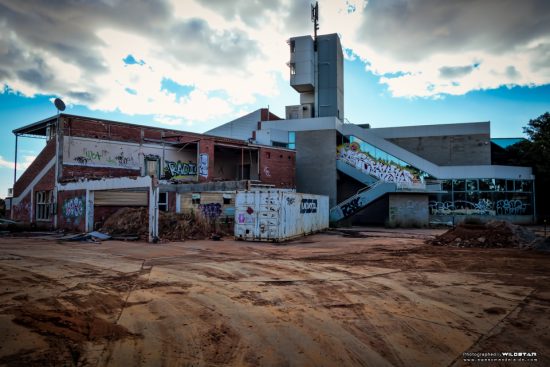 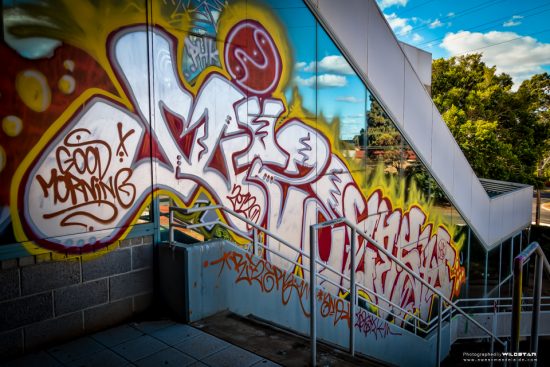 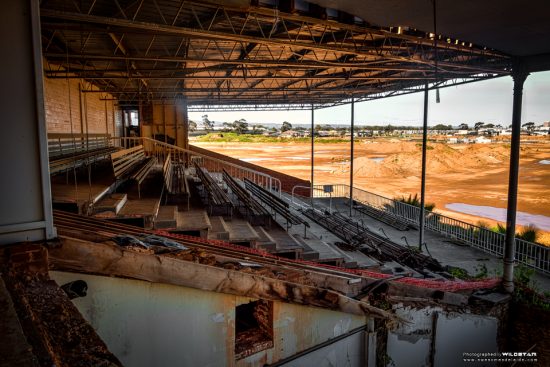 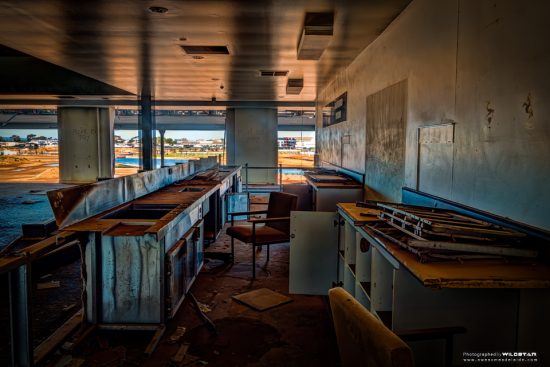 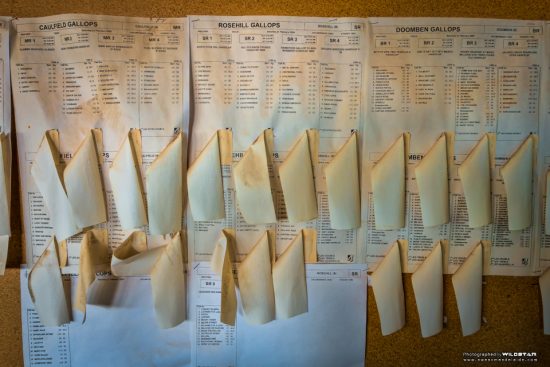 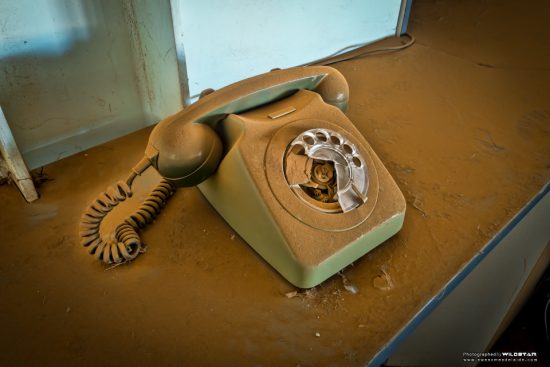 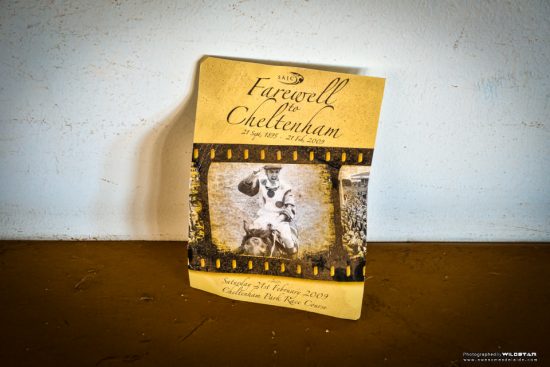 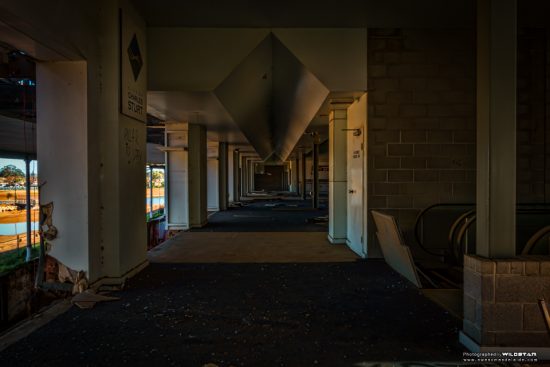 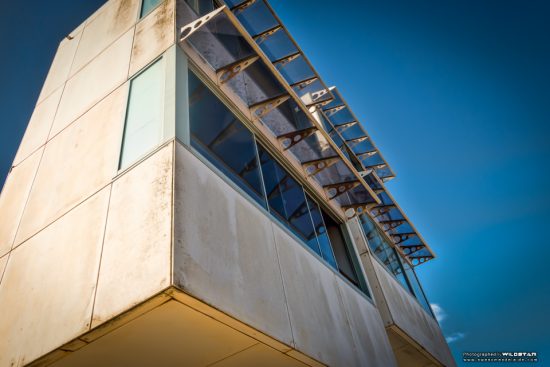 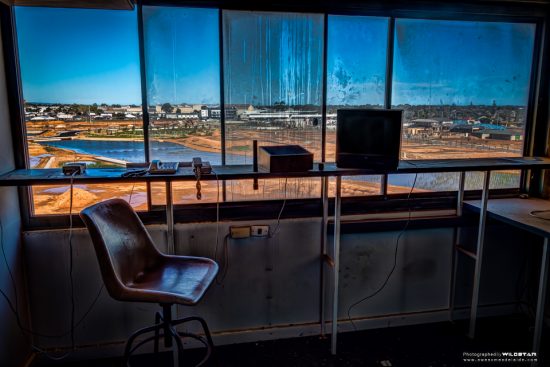 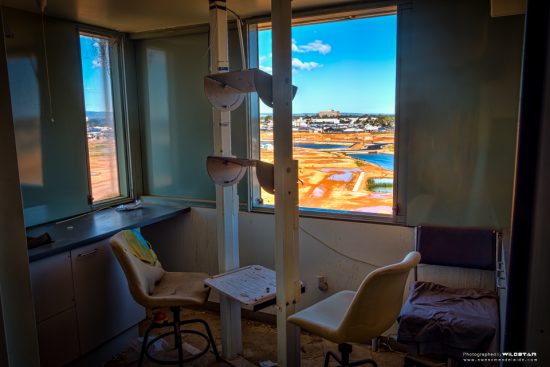 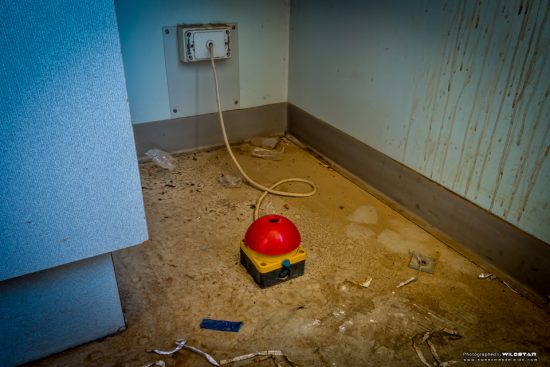 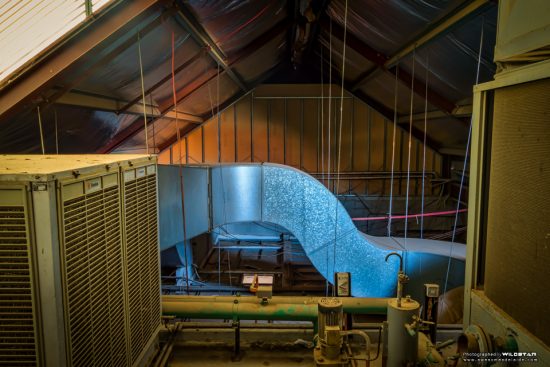 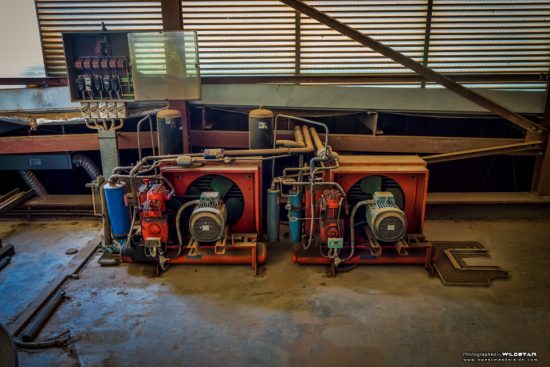 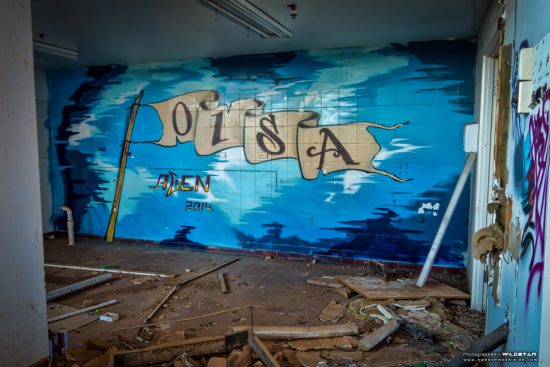 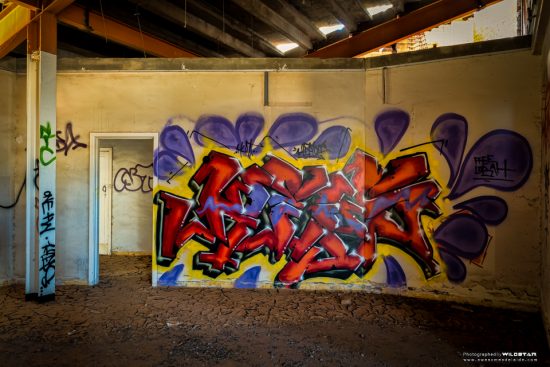 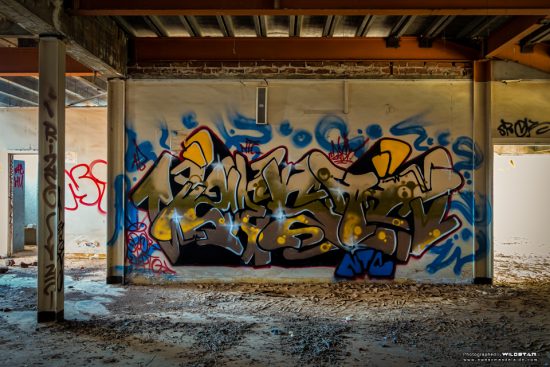 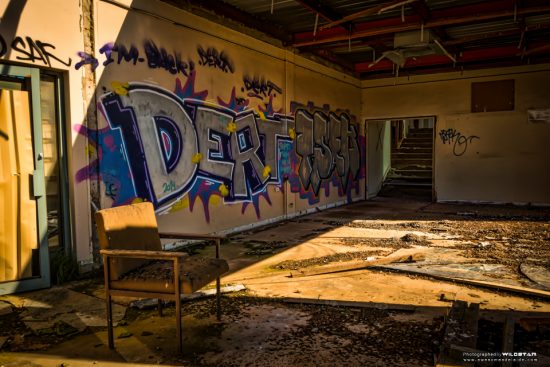