Built in the 1930’s, Cheddar Studios grew to become an internationally renowned cheese maker. Over the years this South Australian company won many awards and gained such a strong reputation overseas that Japan became one of its largest exporters.

The plant sits empty now with only few remnants of its past inside. Two rusty disused boilers sit in the boiler room and three heavily insulated black chiller rooms sit in the centre part of the building. Beneath is a large cheese maturation chamber currently being used for storage.

The wrecking ball isn’t too far way for this once thriving cheese manufacturer — plans are in the works for Cheddar Studios to be re-developed into self-contained apartments. 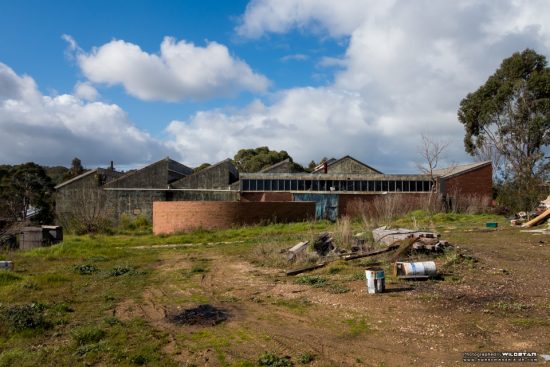 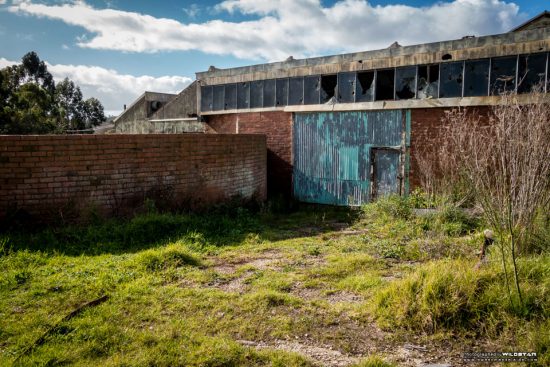 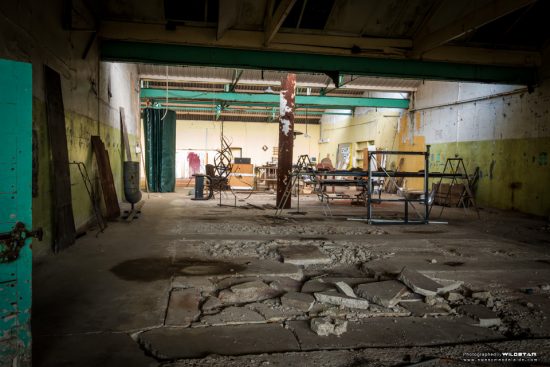 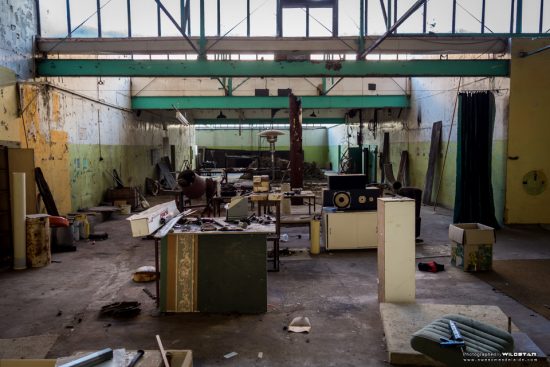 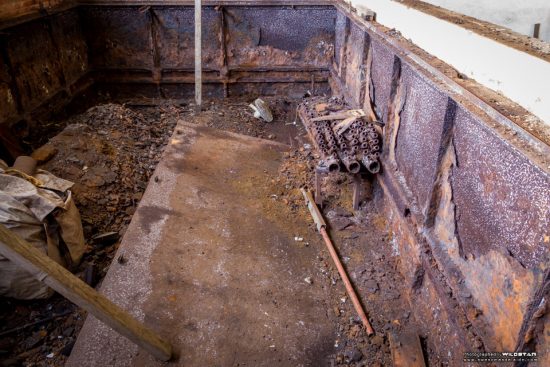 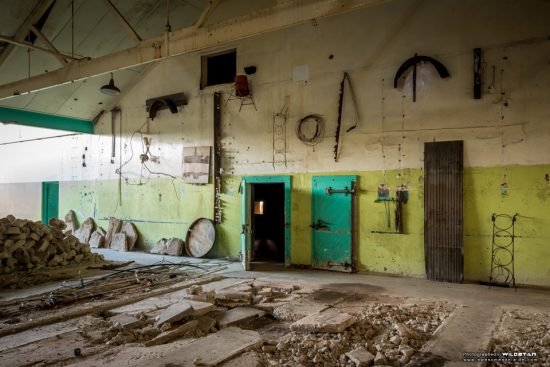 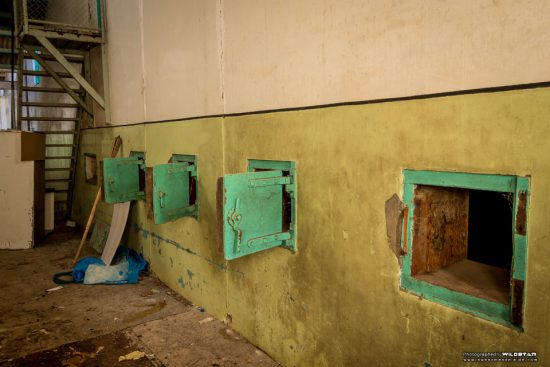 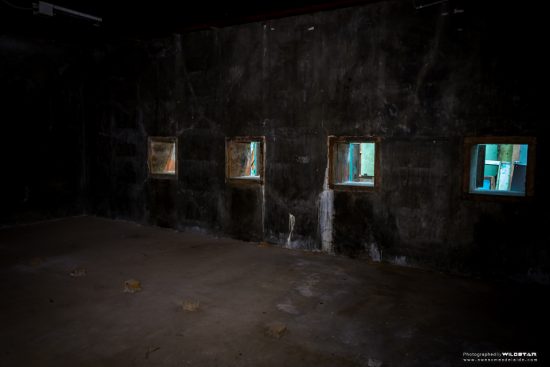 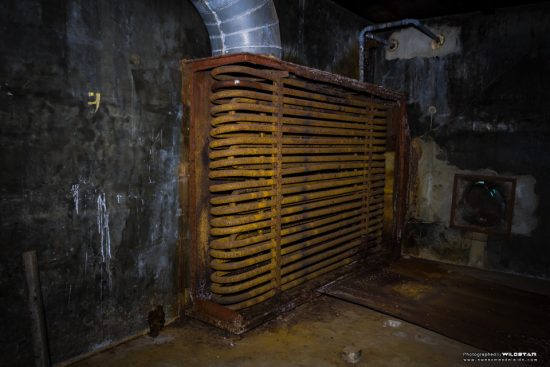 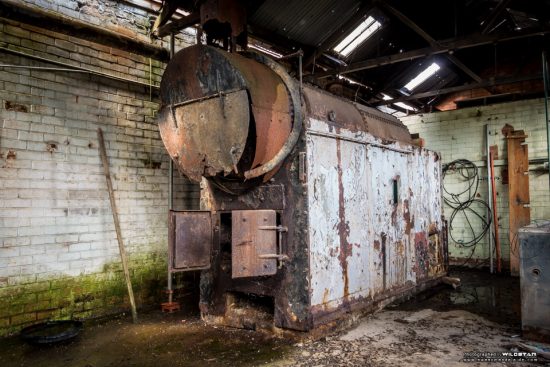 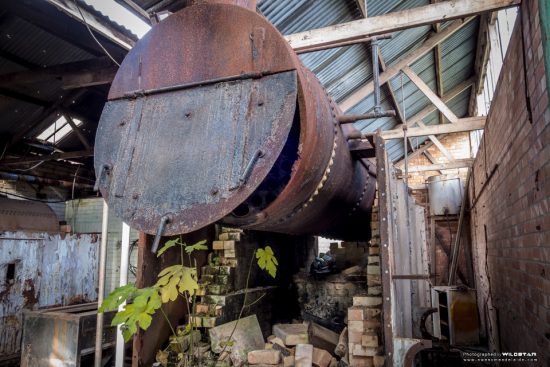