The original HMS Buffalo was originally named the Hindostan and was built on the Hooghly river near Calcutta, India in 1813. She was launched on January 4th, 1813, weighing 600-ton measuring 120ft with a beam of 33ft 10in. After her maiden voyage to Britain, the builders brokered the sale for the Hindostan to the United Kingdom’s Royal Navy. She was re-named the HMS Buffalo and refitted as a small warship and mounted with Sixteen 24-pound cannons and two 9-pound long guns.

During her first twenty-five years she was busily engaged in a variety of sea-going duties; among them a merchant ship, store ship, quarantine vessel, troop carrier, colonizing flag ship, and convict transport.

In 1814 she sailed to Bermuda carrying spars, cables, and sails. She delivered ships’ sails to Halifax and Nova Scotia. During 1814-16, she freighted equipment and provisions such as hawsers, bellows, mallets, buoys, handspikes, shovels, paint, anchors, wedges, vinegar and the like to West Indian British colonies, Halifax, Gibraltar and Malta.

In 1831 she was made available to the British Customs Department for use as a quarantine vessel. The highly infectious disease cholera had spread from India to Europe. The Buffalo was placed on station near Stangate Creek at the mouth of the Thames, as a barrier against the spread of the fatal disease from ship to shore. The authorities were uncertain how the disease was transmitted, and as a precaution The Buffalo and other ships were used for the “airing” of imported merchandise from infected areas.

Early in 1833, The Buffalo was first used as a convict ship and transported one hundred seventy-nine female convicts and twenty-five children to the New South Wales penal settlement.

By the beginning of the 19th century, England’s forests were all but gone. When the English first made contact with the Maori of New Zealand, they noticed giant 80-150ft straight trees, known by the Maori name kauri, growing in the North Island forests. The Buffalo was dispatched to the Bay of Islands for a cargo of kauri beams and planks.

By mid-19th century, the continent of Australia was increasingly being seen not just as a penal colony for Britain’s criminal population, but as a place worthy of settlement. To bring the continent under the banner of the British colonial lands, British Parliament passed an Act in 1834 for the establishment of the Province of South Australia.

Following a 5 month voyage, The Buffalo sailed into St. Vincent’s Gulf and anchored in the harbour of Holdfast Bay. After the finalisation of a small habitable settlement, Captain John Hindmarsh stepped ashore with 173 British settlers and proclaimed South Australia as a British colony and assumed the Governorship of the colony on 28 December 1836 at the Old Gum Tree in Glenelg.

With the settlement of South Australia safely underway, The Buffalo sailed to Sydney where she underwent a thorough overhaul and re-rigging and resumed her mission to New Zealand for timber.

Over the next four years, she ferried convicts to Australia, continuing on to New Zealand and returning to England with timber.

Aside from The Buffalo’s standing order to secure more of the exotic New Zealand pine, orders were given for her to perform military duty along the way. In June 1839, she carried nearly three hundred troops to Quebec as reinforcements for the British forces dealing with the Rebellions of 1837.

The Buffalo left Quebec, continuing to Australia ferrying convicts, then sailing onto New Zealand for timber.

On July 28th 1840, while anchored in Mercury Bay, New Zealand, and waiting for another cargo of timber to be loaded, disaster struck. After being caught in gale-force winds, during the night her anchor chain broke and she began to drift. At 6.30am she lost her rudder. It was now clear that her crew could not save her. The captain steered her onto the beach where she broke apart. The Buffalo now lies here beneath about 200m of water.

The HMS Buffalo helped create communities across the world, and is famous in South Australia for transporting its original 176 colonists, including South Australia’s first Governor, Captain John Hindmarsh. As a tribute, an exact replica of the Buffalo was built on the Patawalonga River in the beachside suburb of Glenelg, just outside of Adelaide. 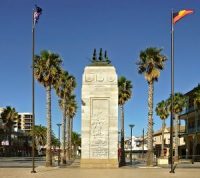 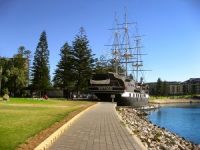 Since its construction in 1982, she has operated as a museum, hospitality training center, and a family restaurant. Visitors could explore the ship and visit the museum that was located on the upper deck. In 2013 crippling maintenance costs forced her to close her doors and she’s sat disused ever since. Will she now become wrecked on the shoreline just like the original? 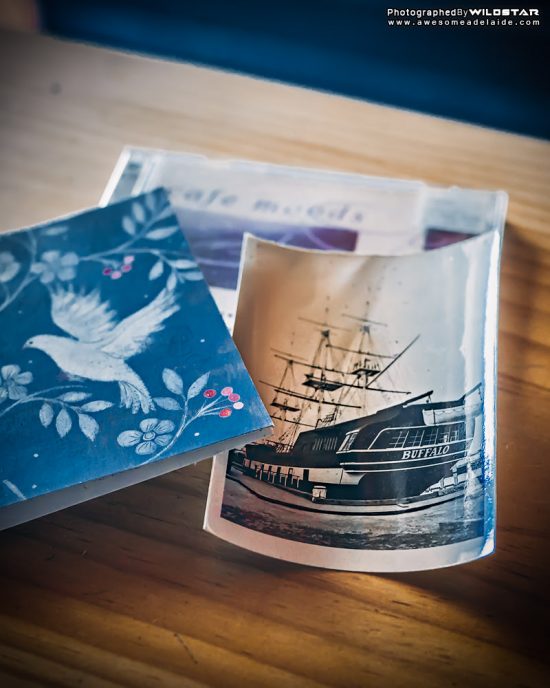 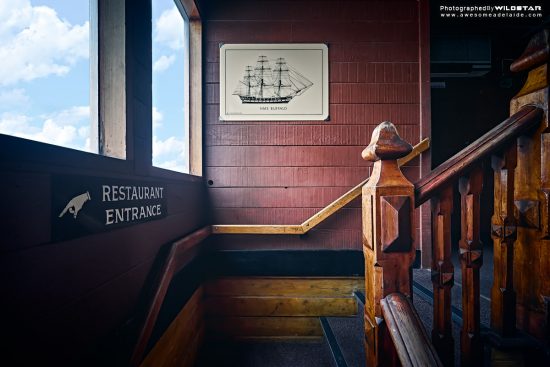 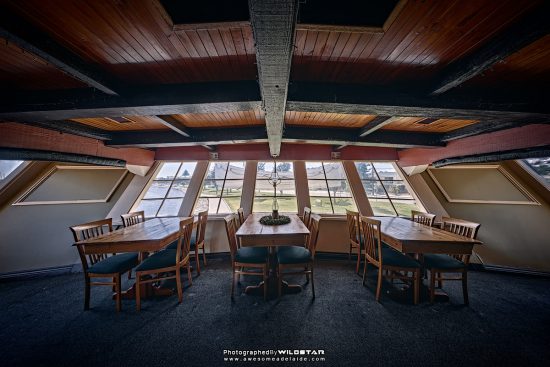 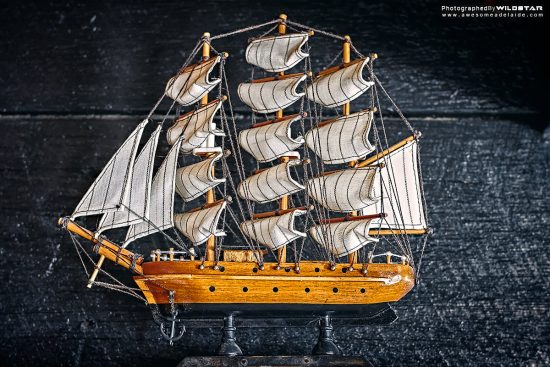 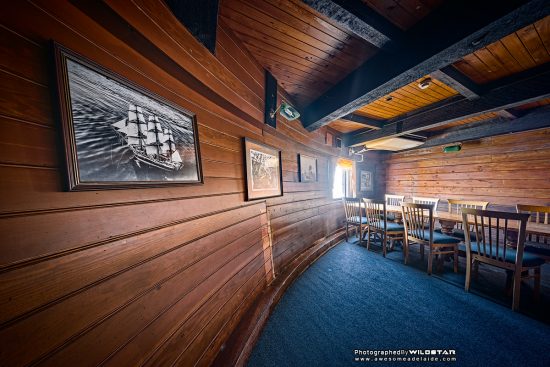 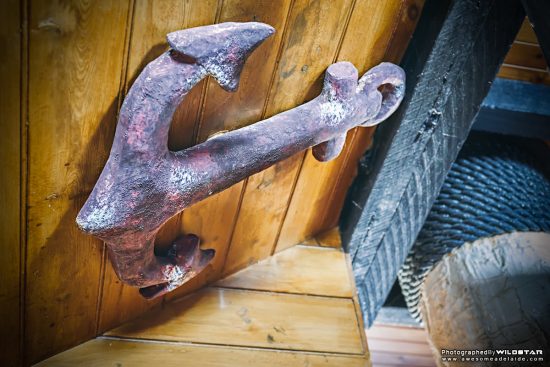 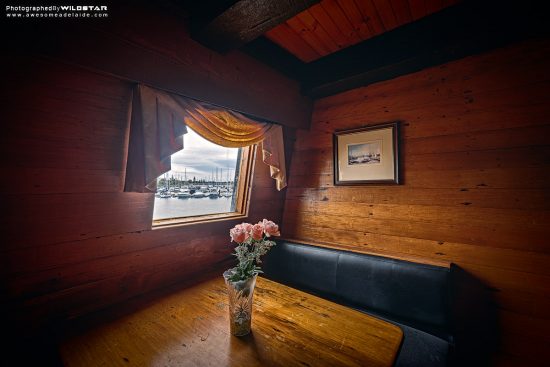 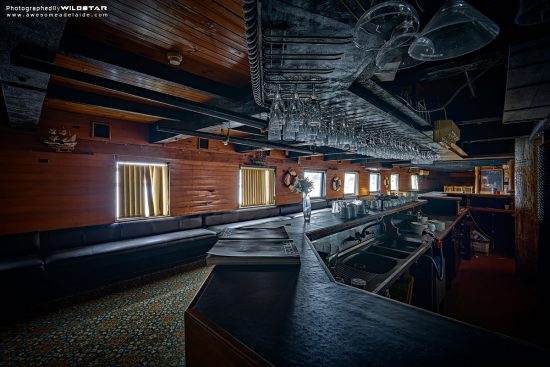 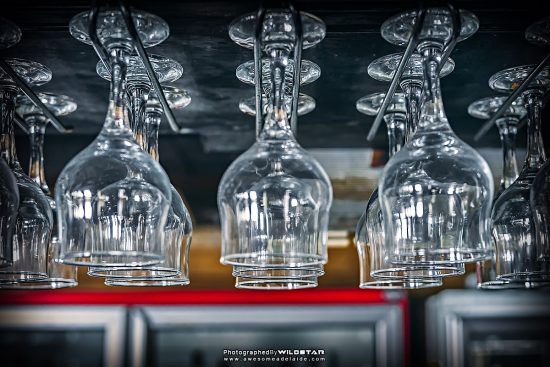 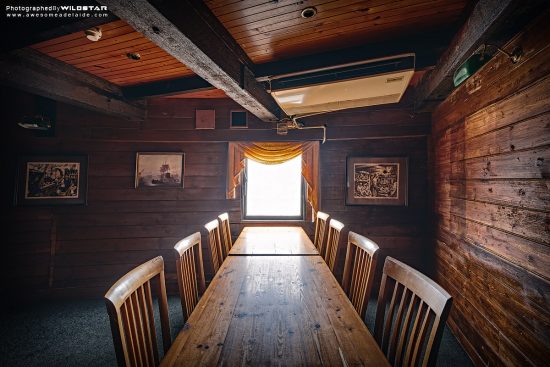 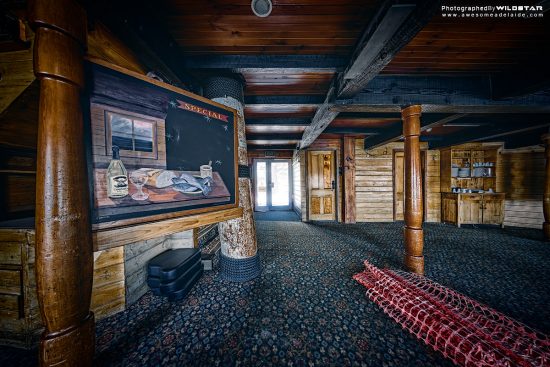 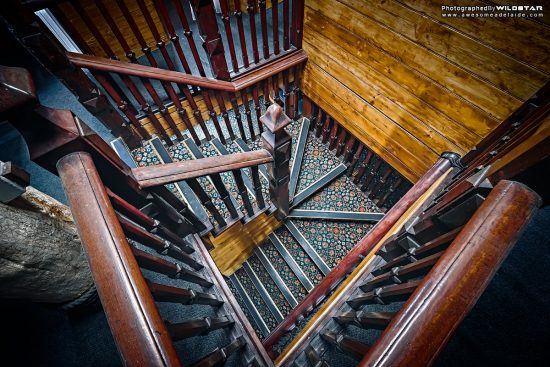 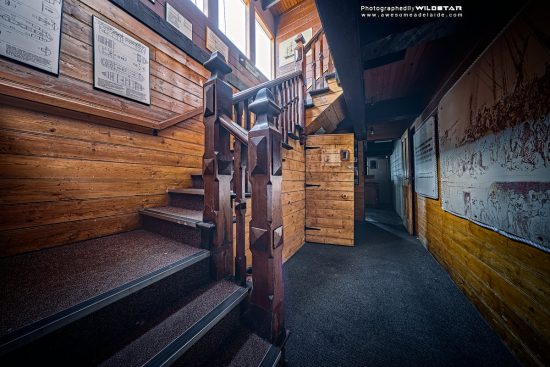 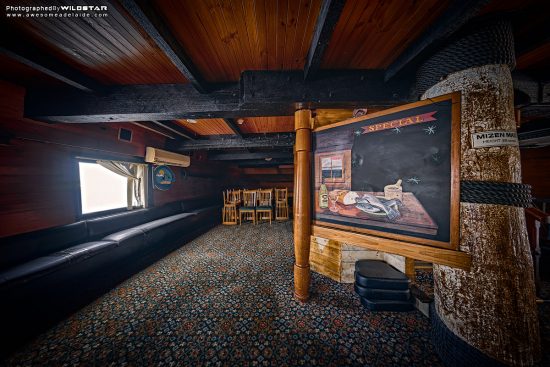 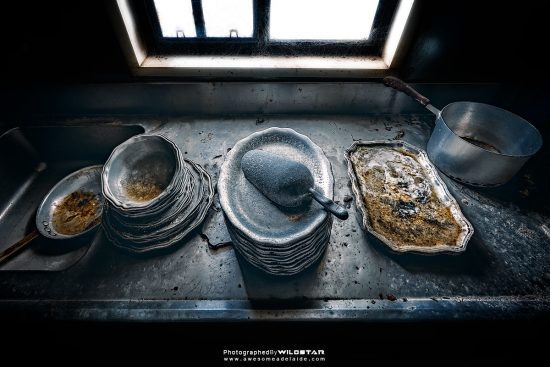 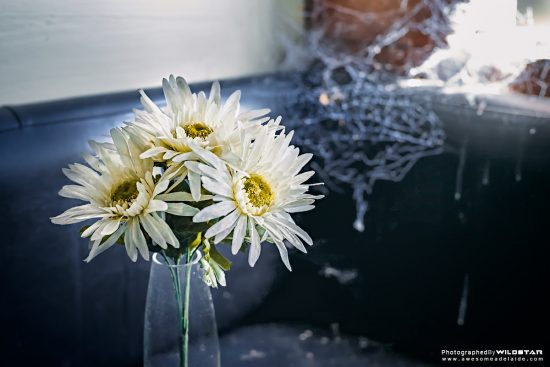 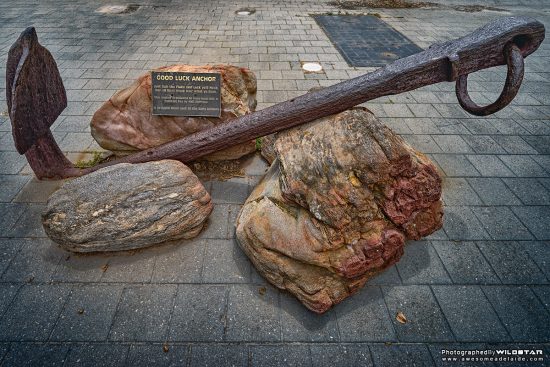