After two years of exploring decaying architecture in and around Adelaide, Churches by far evoke an eerie conflicted feeling. Sleazy College was no different.

This chapel and hall built in the late 1800s serviced many surrounding buildings over the years; originally it formed part of a boys home, then later becoming an orphanage, a school, a college and finally a hostel.

Outliving its usefulness they now sit in ruin, doubtfully to be restored, more than likely destroyed. 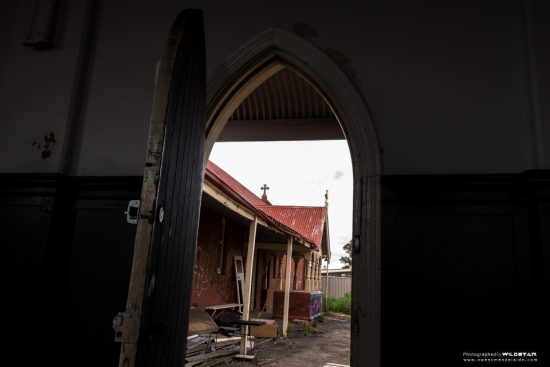 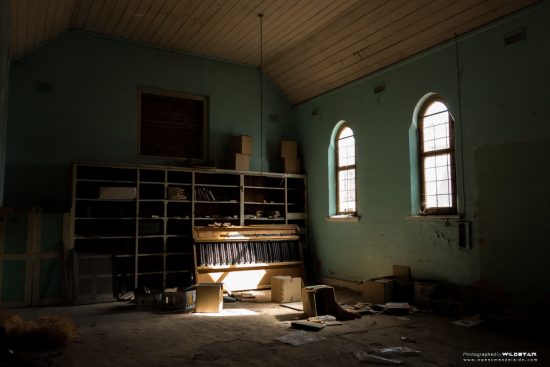 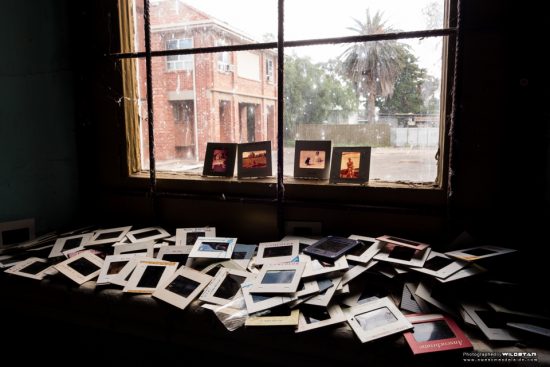 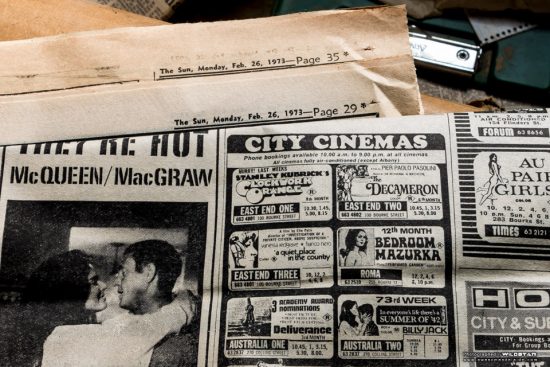 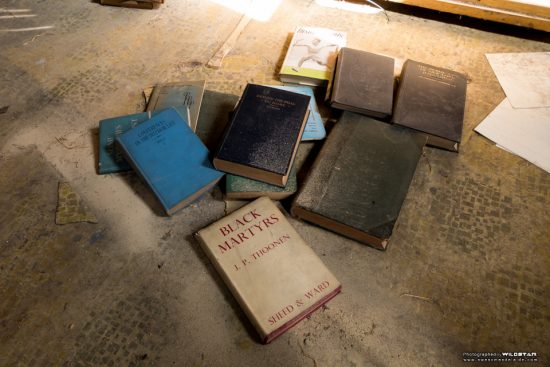 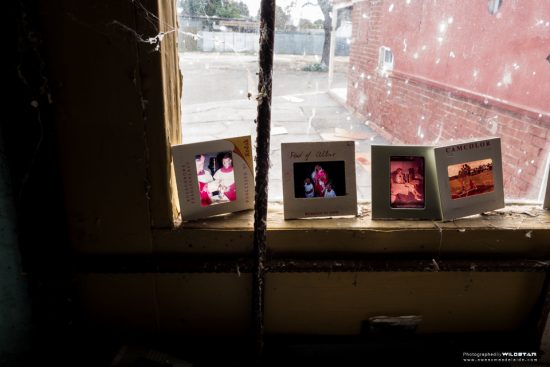 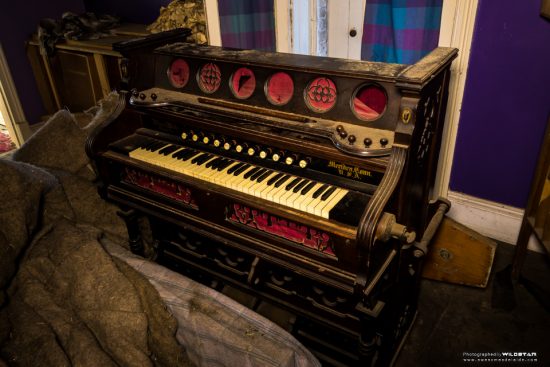 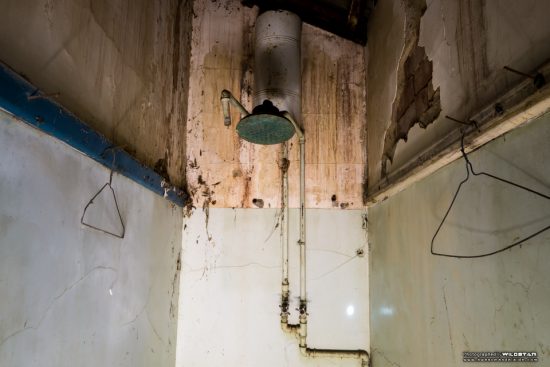 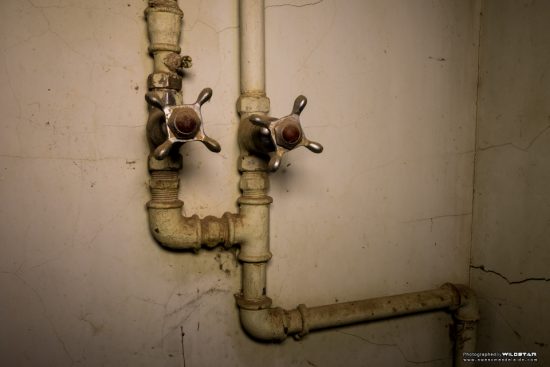 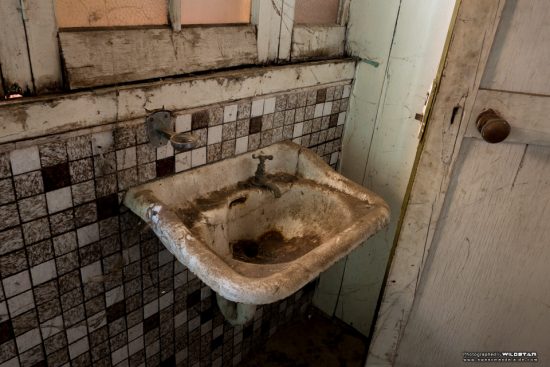 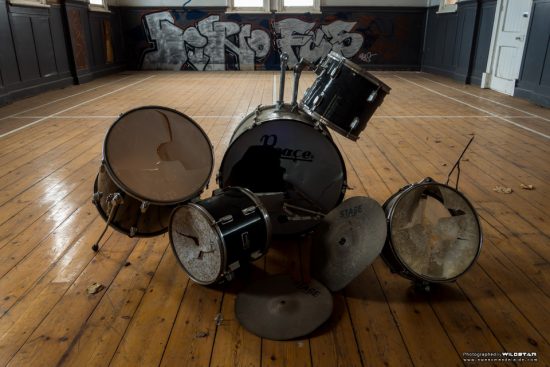 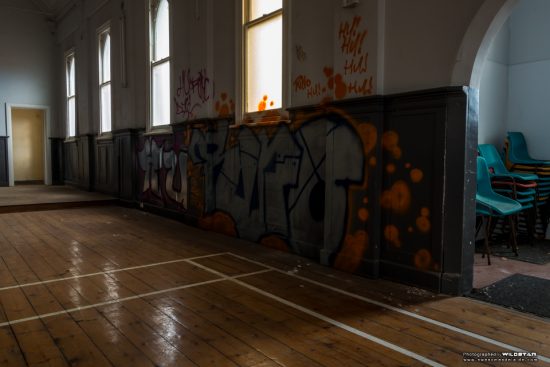 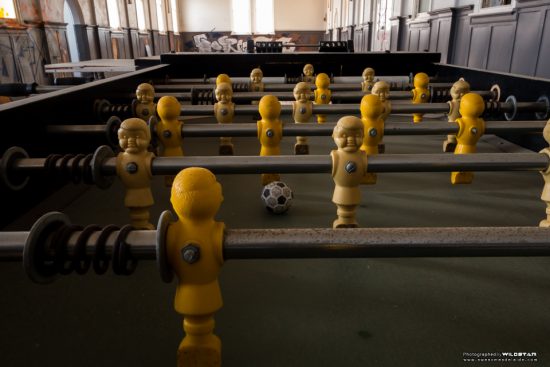