After opening in the early 1950’s, Metro Meats grew to be one of the most successful slaughterhouses in South Australia. Part of its success was attributed to a landmark court battle between itself and the state government where it won the right to export meat overseas; effectively ending the monopoly held by the MEAB Gepps Cross abattoir. Consequently, Metro Meats was able to build a substantial export market penetrating into the United States and China.

Metro became a household name and a major buyer of livestock at saleyards throughout South Australia. It was sold in the 1980s to Chinese interests after which it made steady losses and eventually closed in the late 1990’s.

It now sits in ruin slowly being transformed by its new owner. You can still see the remains of the livestock walkway, the killing floor and the cold rooms. But for how long???… 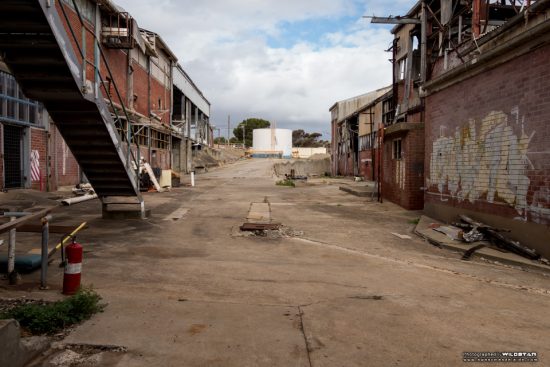 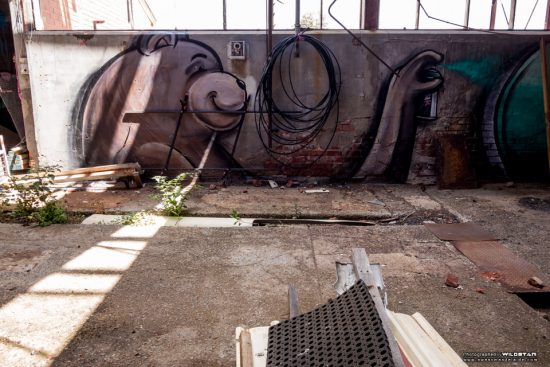 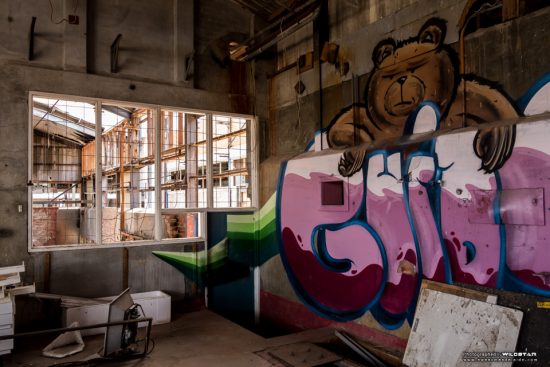 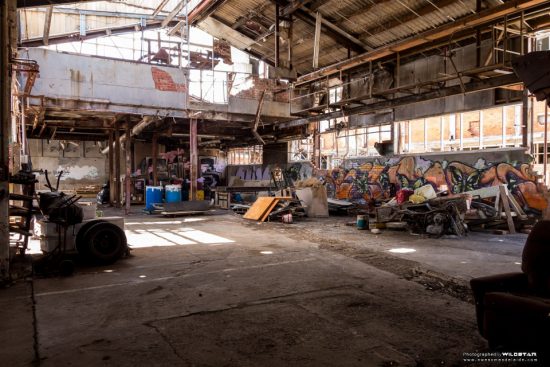 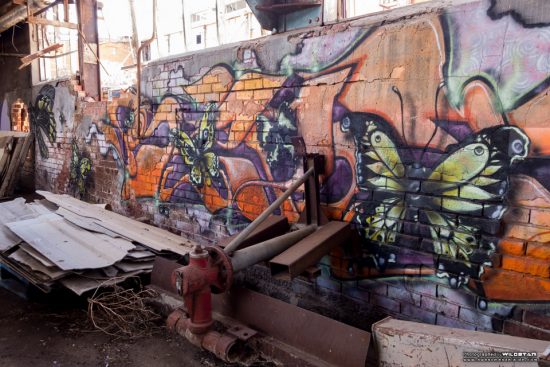 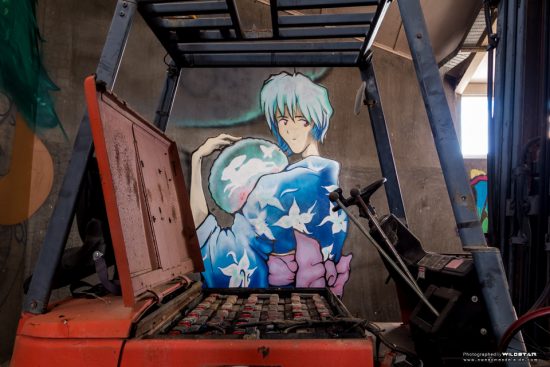 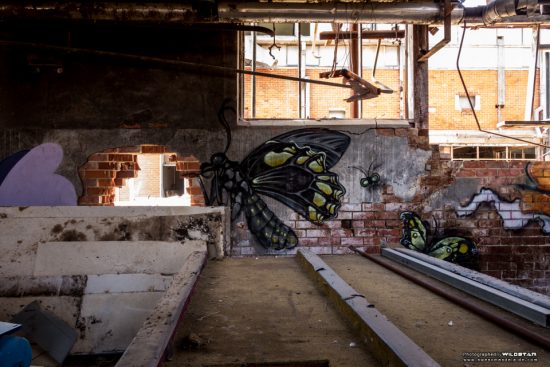 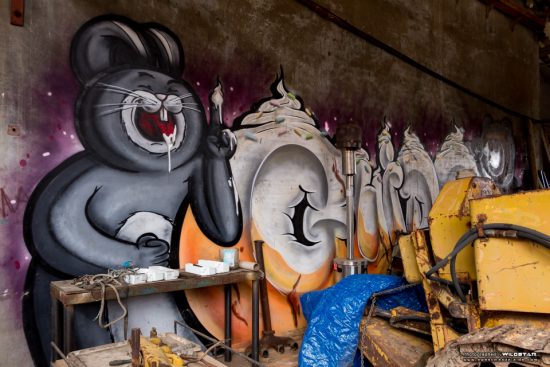 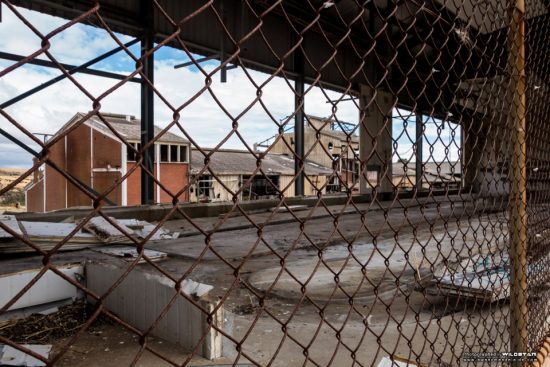 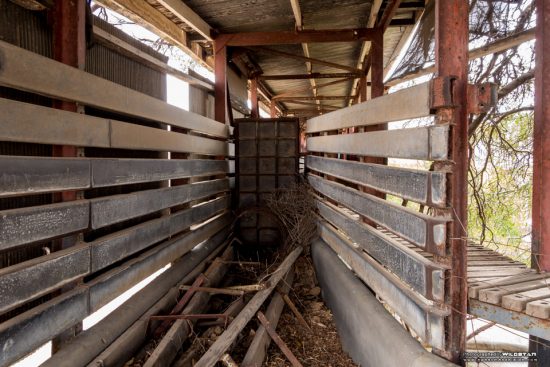 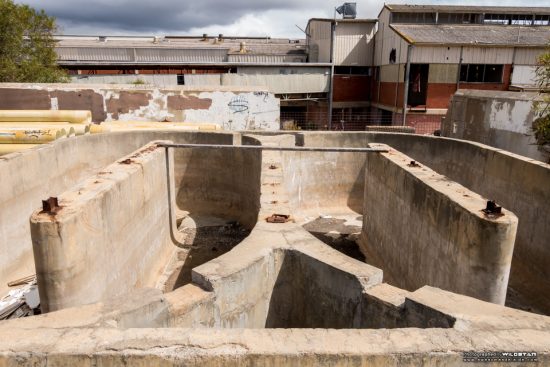 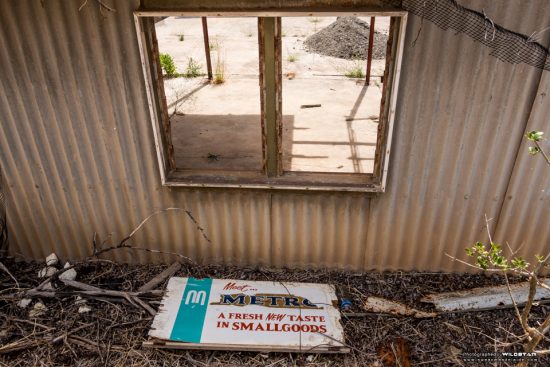 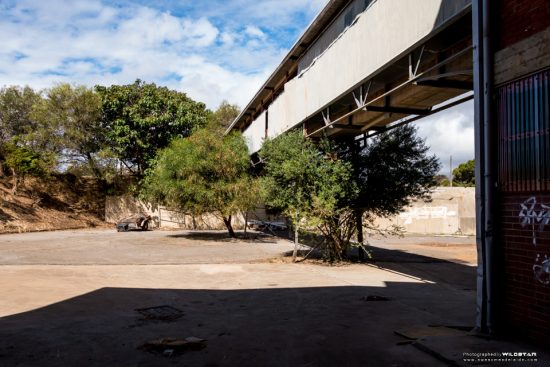 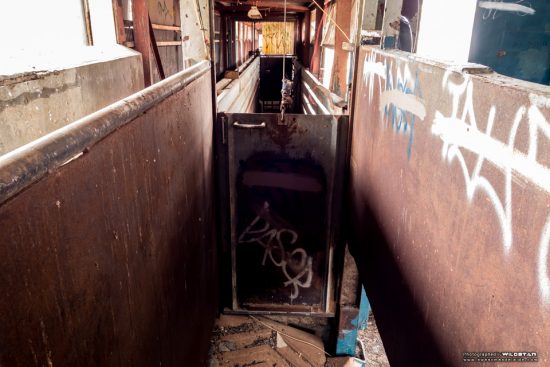 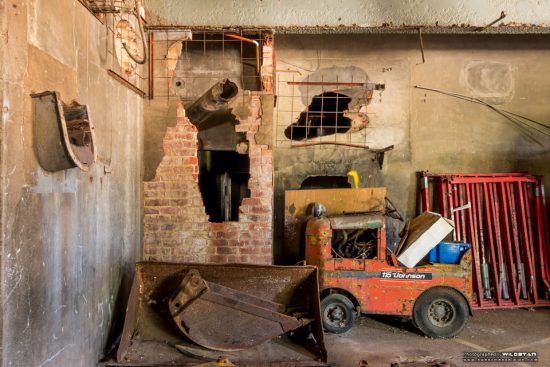 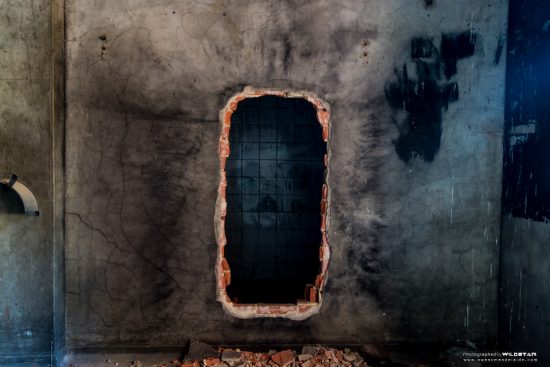 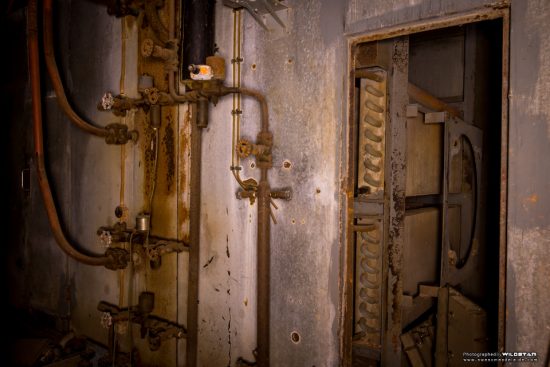 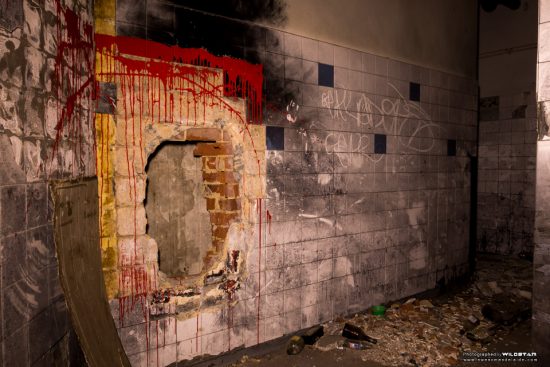 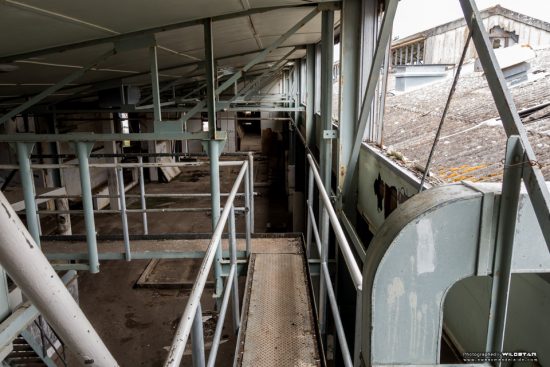 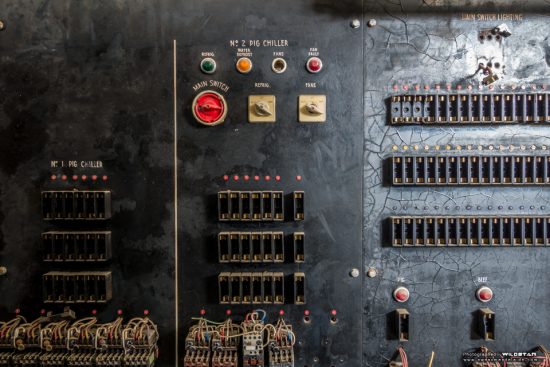 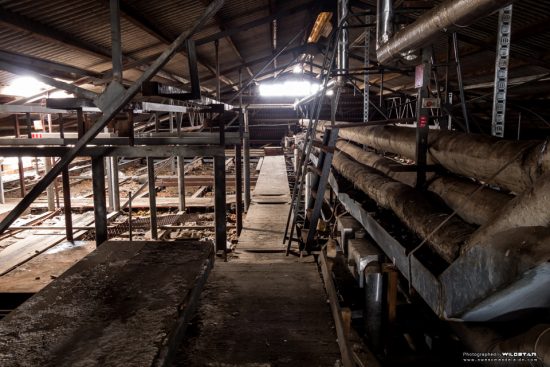 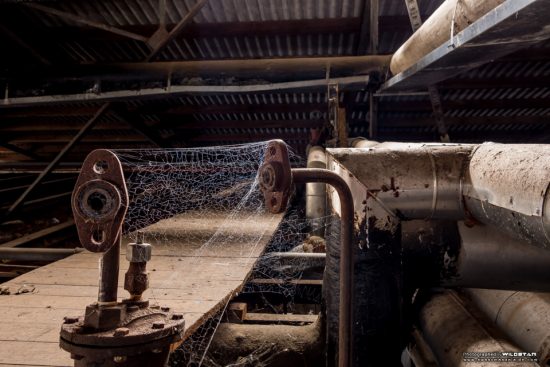 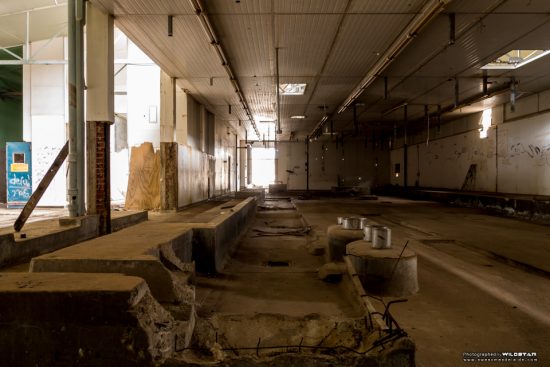 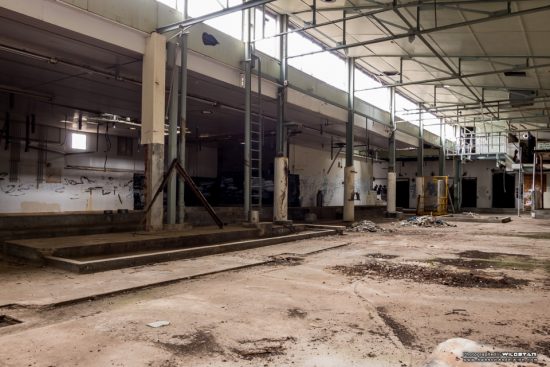 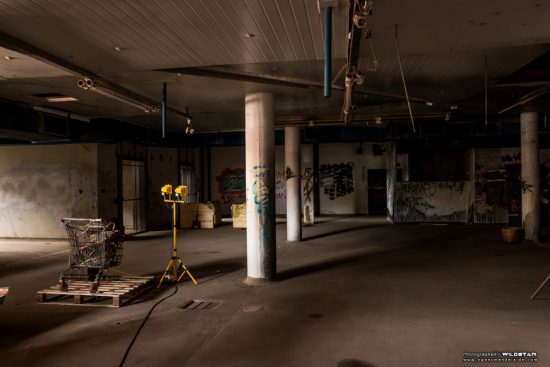 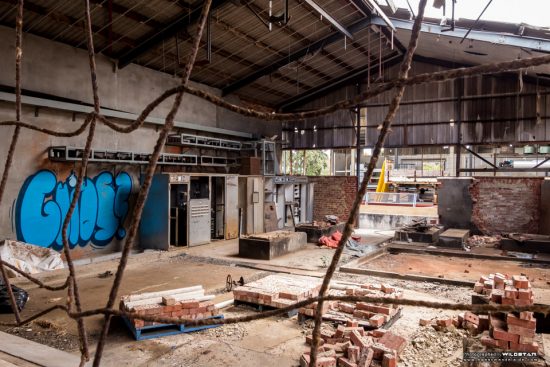 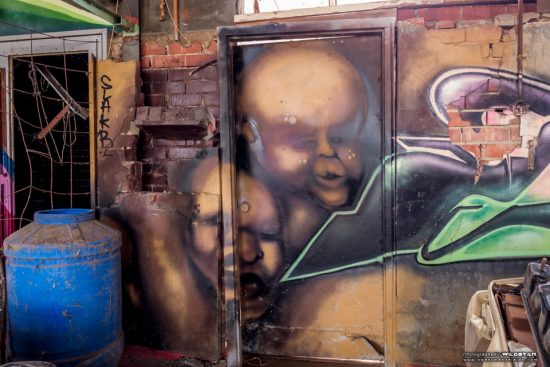 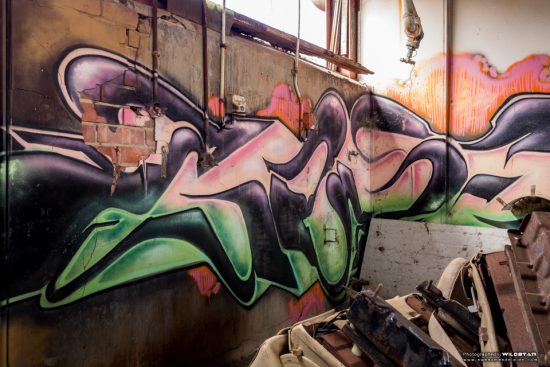 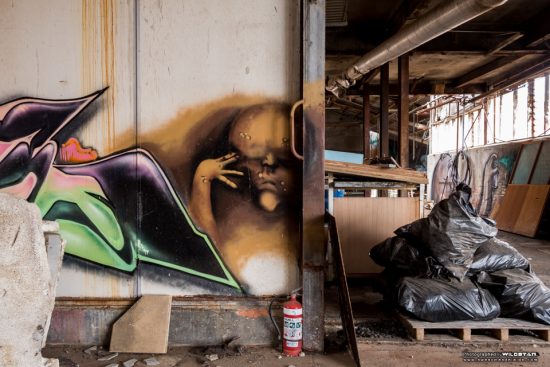 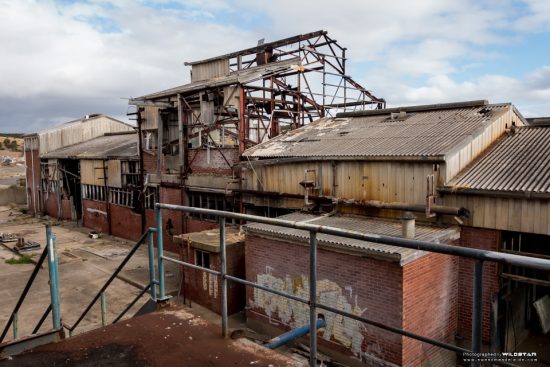