A few weeks back, Adelaide theatre company Slingsby kindly showed us around their new show location — The Myer Centre‘s Dazzeland.

Dazzeland was a two-story indoor amusement park at the top of the Myer Centre in Rundle Mall. Built in the late 80s early 90s it was renowned for its figure 8 roller coaster running overhead on the fifth level. Other attractions included dodgem cars, a Lego Expo, a carousel, giant playground, musical fountain, and a train.

It was extremely popular with both children, teenagers and adults. The State Bank collapse and mounting public liability costs took a toll on the park and Dazzeland was closed in 1998. The top floors have remained disused since despite several attempts to re-lease the area to various retail businesses. The remains of the roller coaster were removed during 2003 as part of the renovation of the Myer Centre.

The space is temporarily being used by the Slingsby Theatre Company as part of the 2016 Adelaide Festival. To see part of Dazzeland, go see their play The Young King — it runs from Saturday February 27 to March 19 in the Myer Centre’s Level 5 Atrium. Tickets and details here. 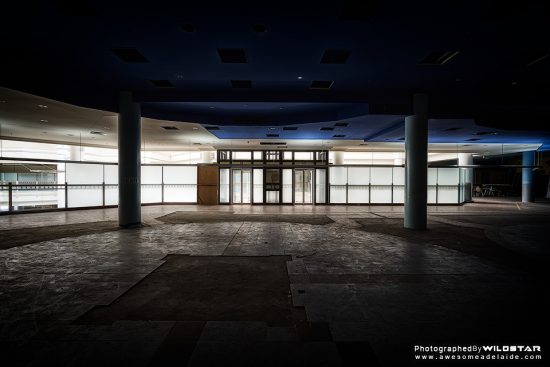 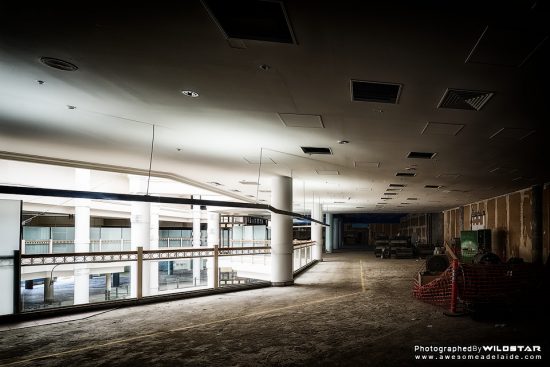 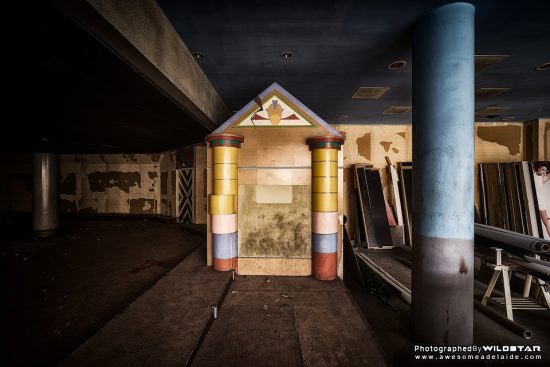 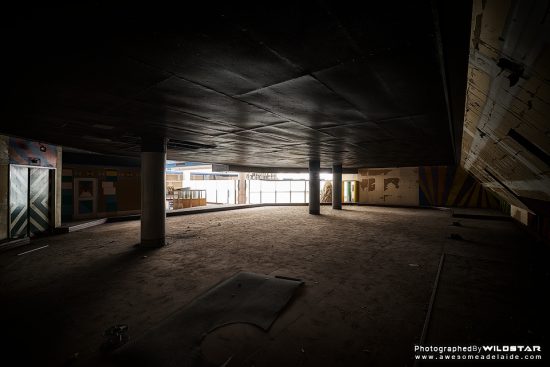 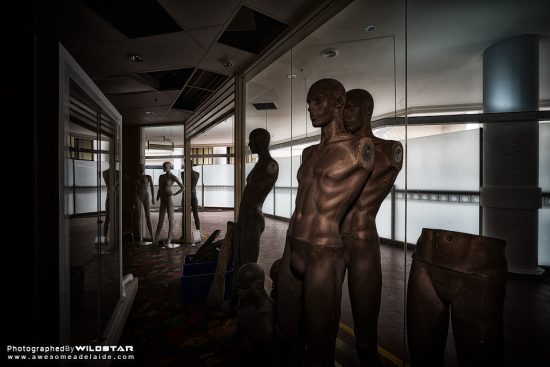 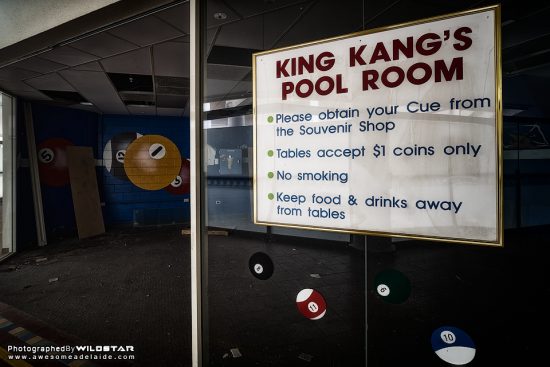 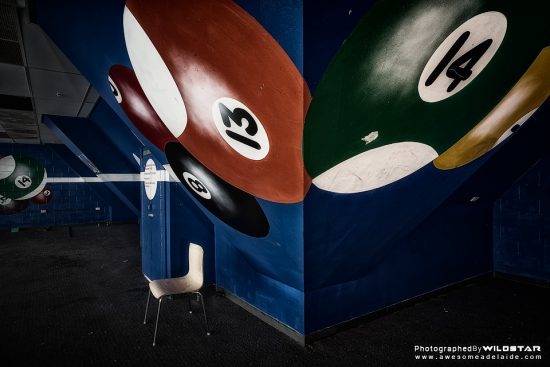 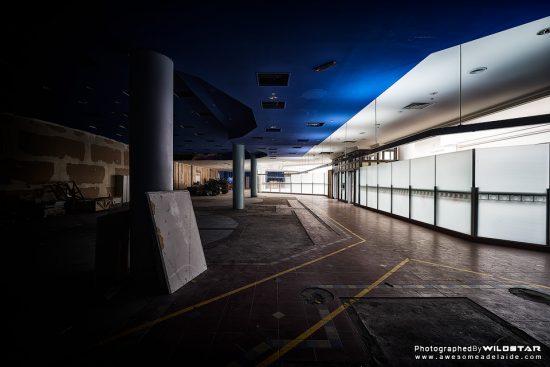 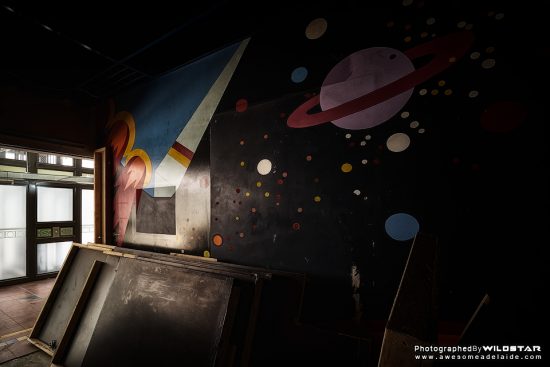 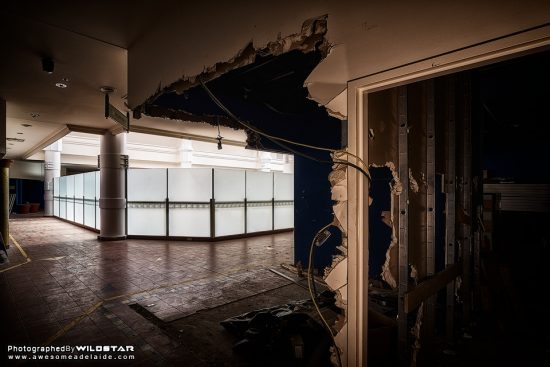