Having been exploring the Chapman’s Smallgoods Factory for years now with our regular partner-in-grime, it’s time to say our goodbyes.

The Chapman’s Smallgoods site was the first smallgoods factory in Australia. Built in 1889 by George Chapman and his brother Albert; it became one of the largest employers in the Adelaide Hills. In the 1940’s, the capacity of the ham and bacon curing plant was trebled and the number of employees grew to 380.

In 2002, Chapman’s Smallgoods relocated to Murray Bridge and the factory was no longer required. It was used by other manufacturers for a time until falling into disrepair.

Chapman’s will always hold fond memories amongst Adelaide Hills residents, explorers and even those who trashed the joint. I will miss Chapman’s in all its glory and although I visited dozens of times, I still wish I’d come more. Remember the good times and cherish these last moments of the great factory of Chapman’s. 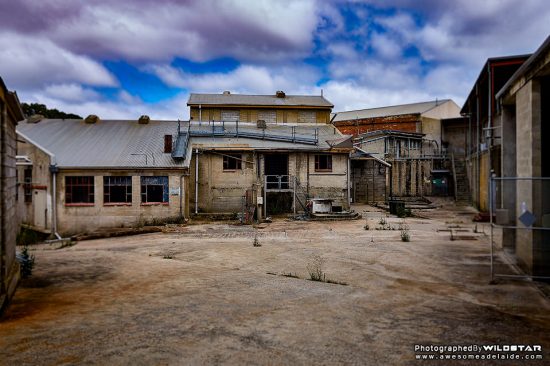 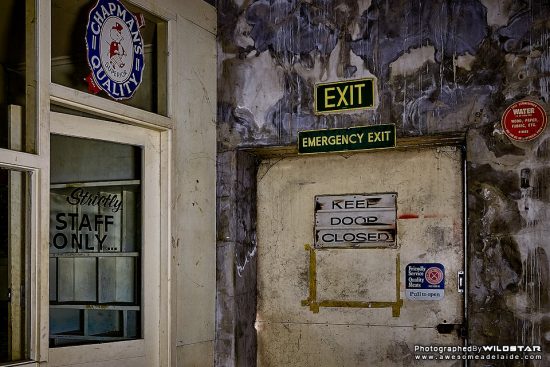 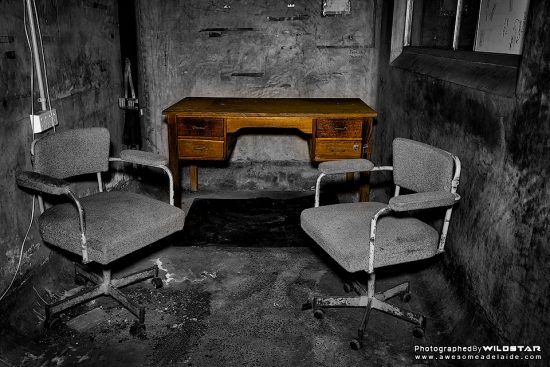 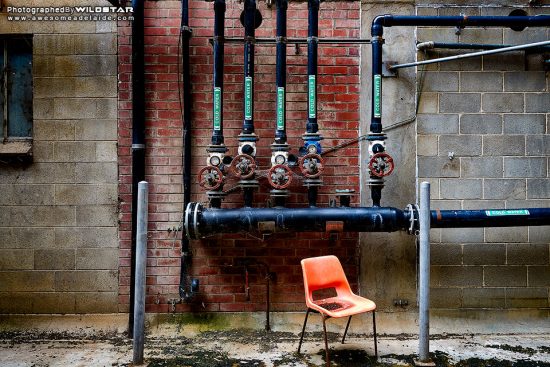 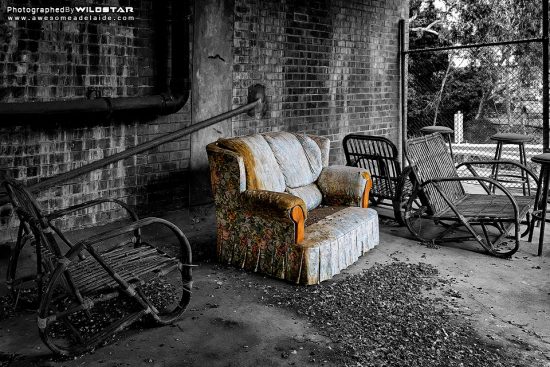 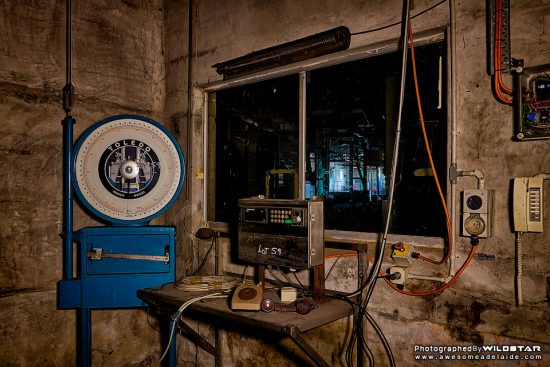 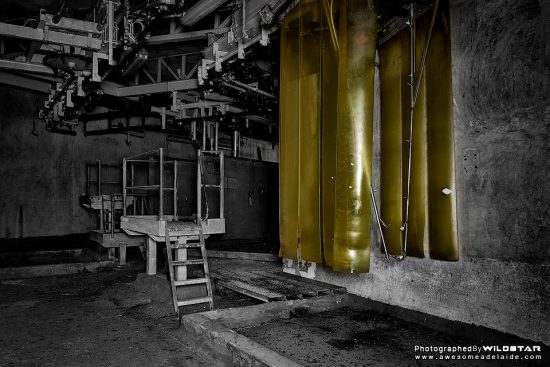 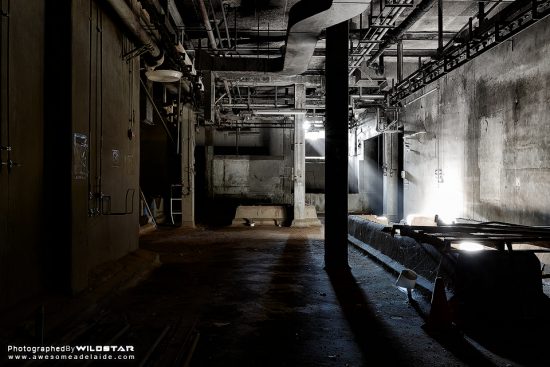 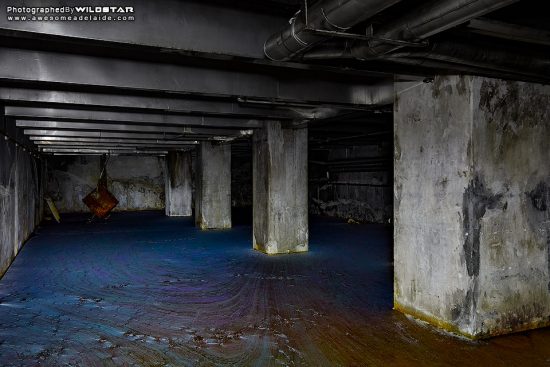 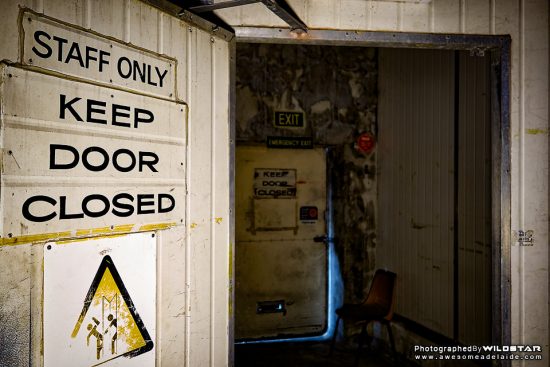 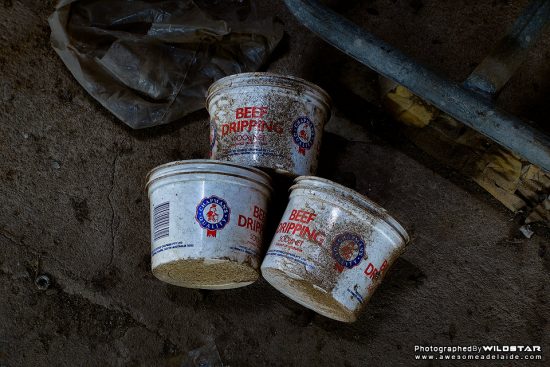 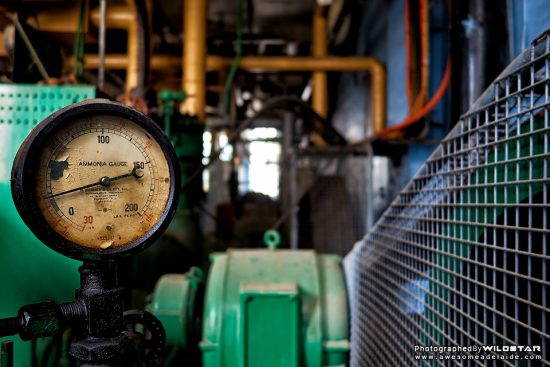 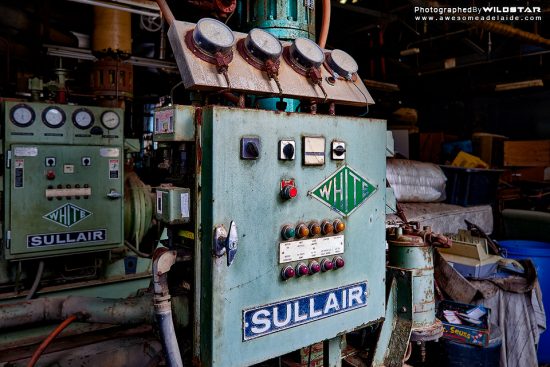 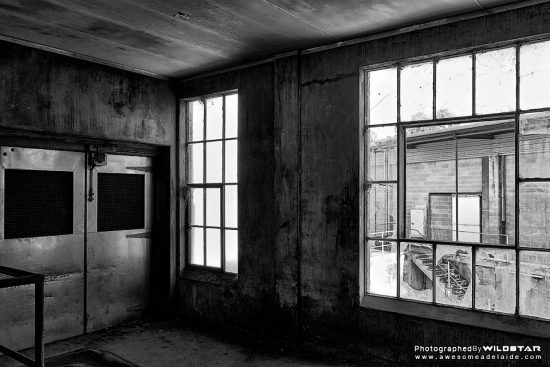 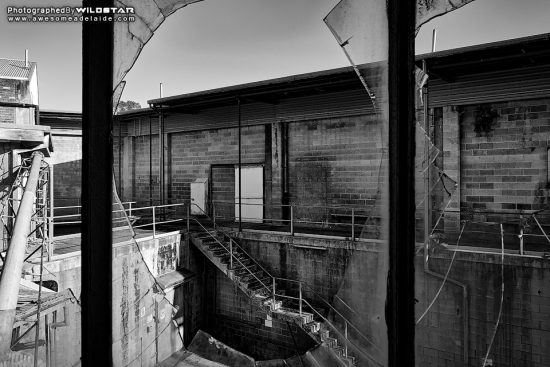 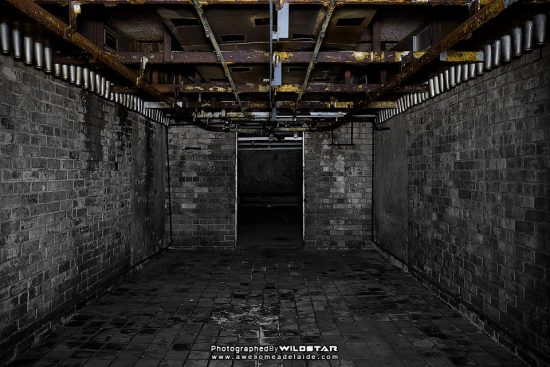 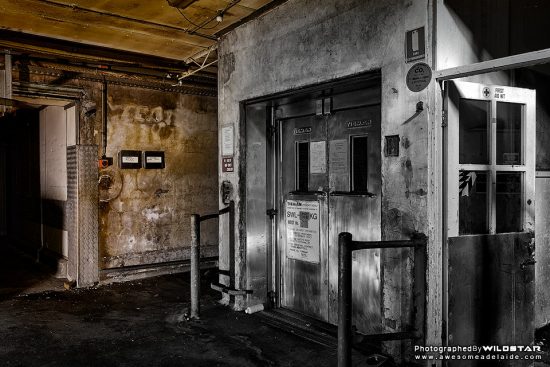 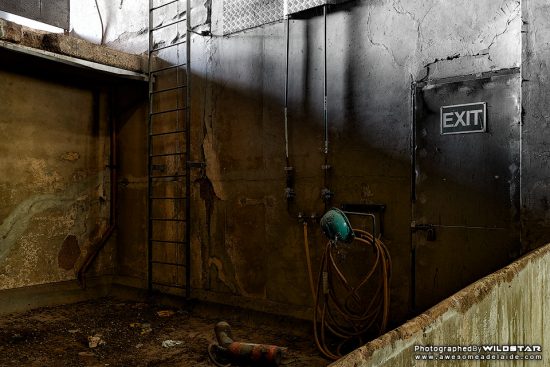 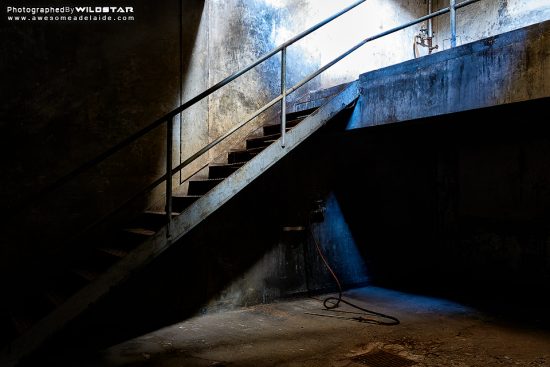