It operated as a small repair business for most of its life. In the 1950’s and 60’s Gregson’s operated from the building repairing children’s prams and strollers. In the 80’s and 90’s it operated as a bicycle repair and servicing workshop. It became a popular place with the younger crowd who would often go there to hire a bicycle relatively inexpensively. 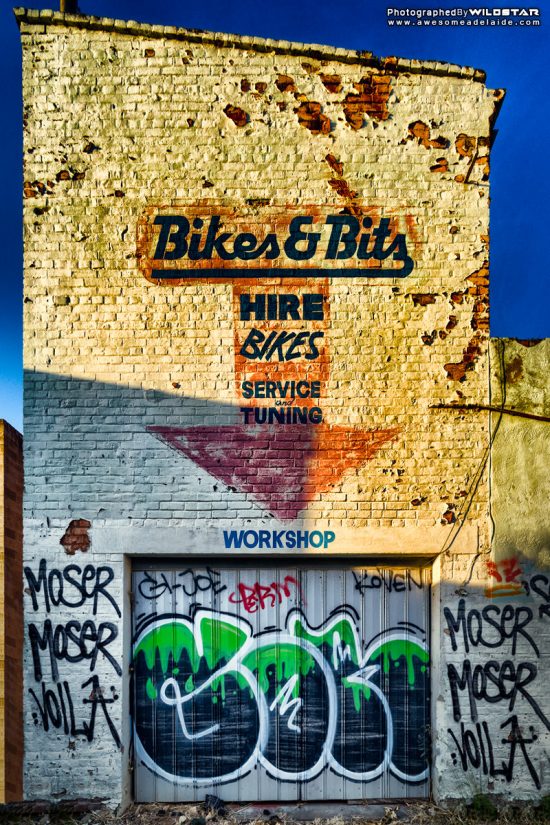 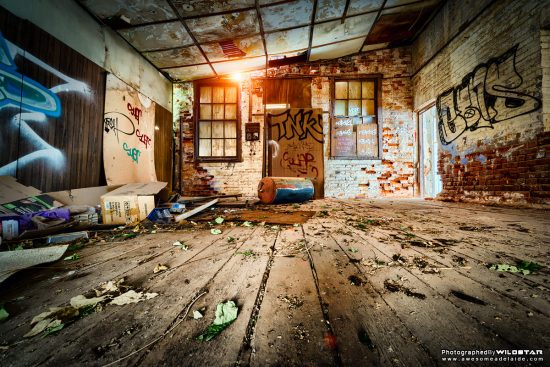 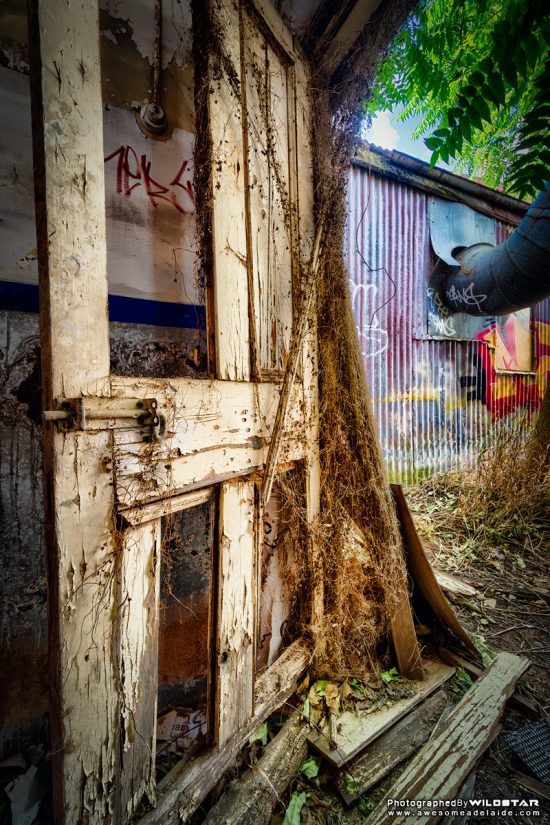 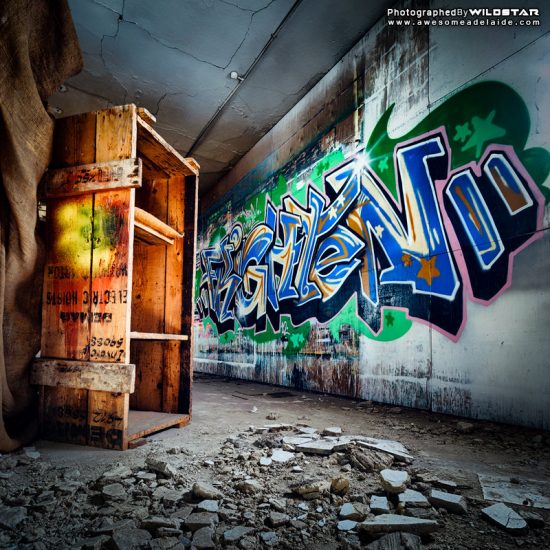 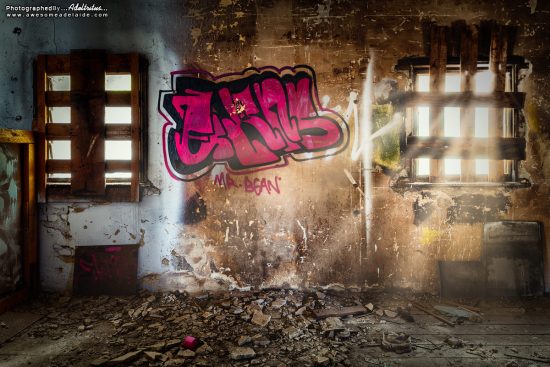 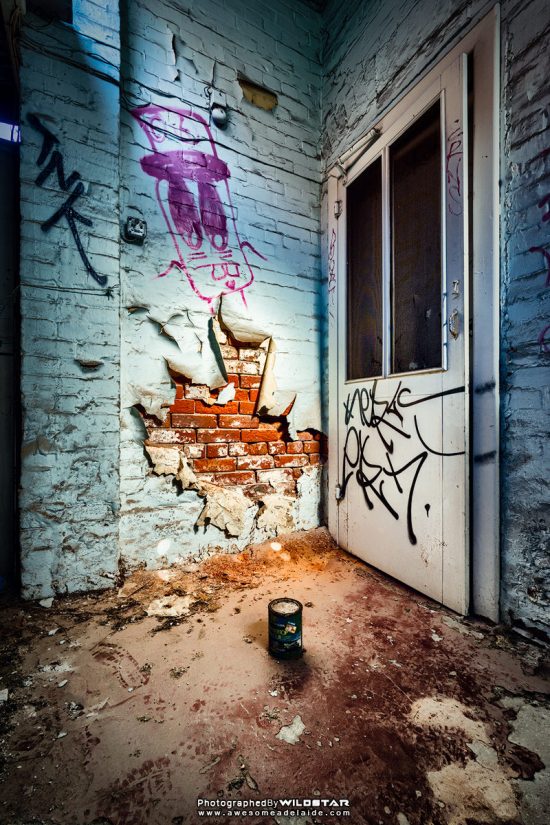 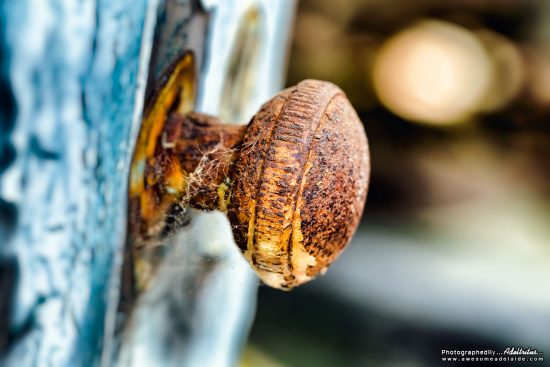 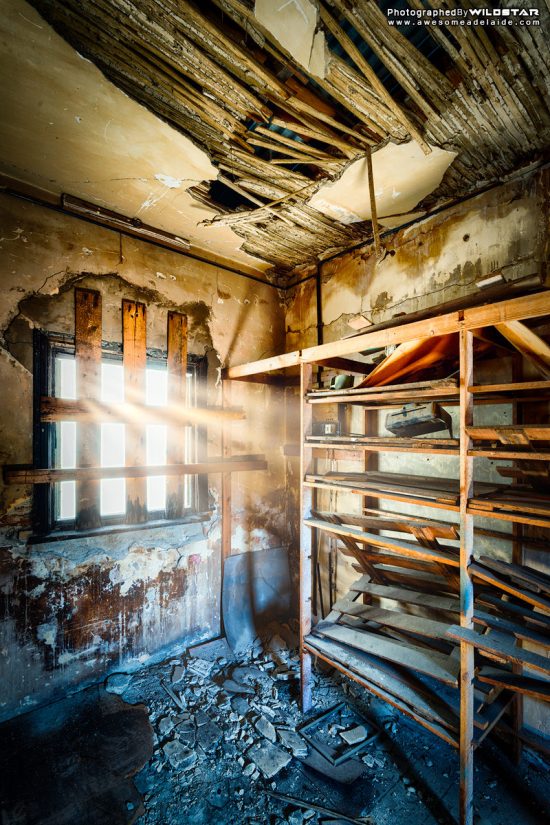 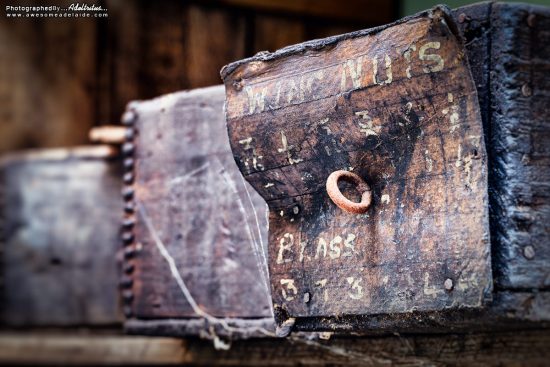 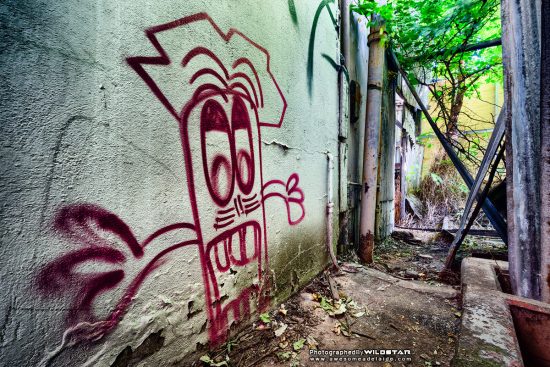 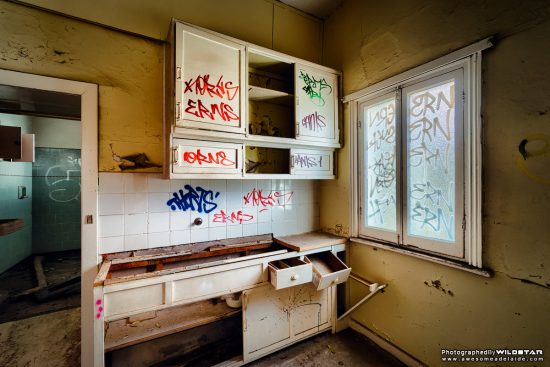 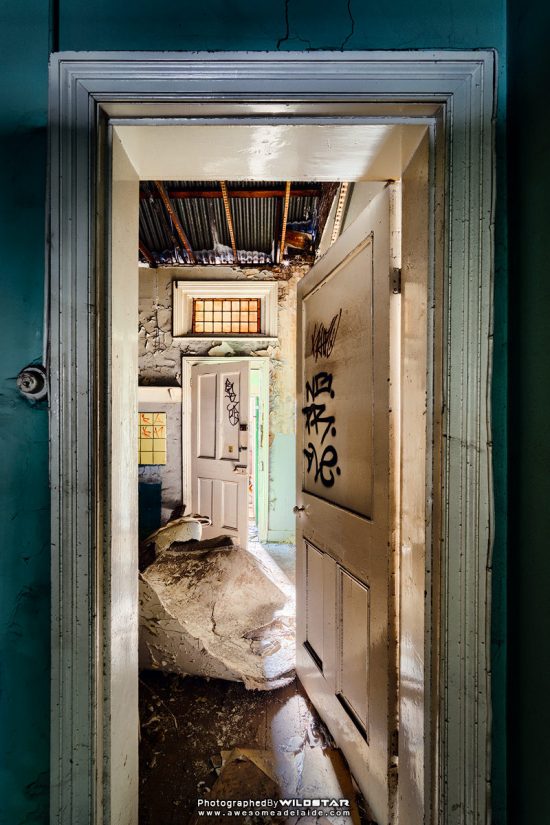 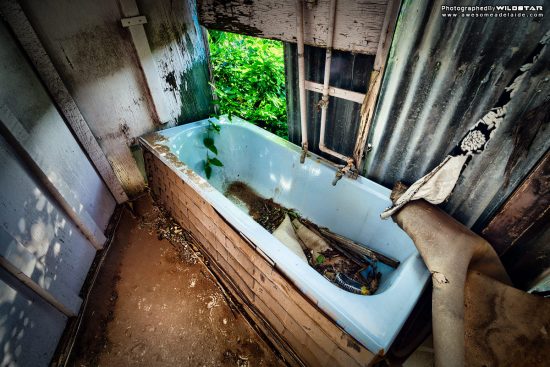 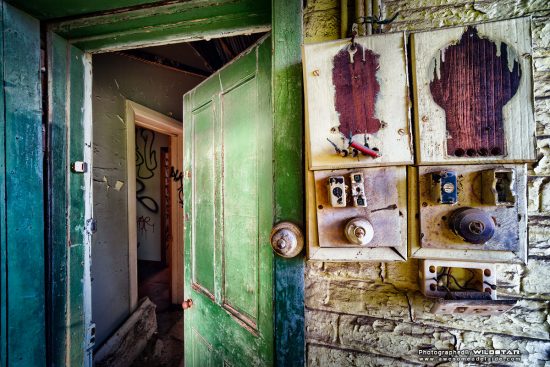 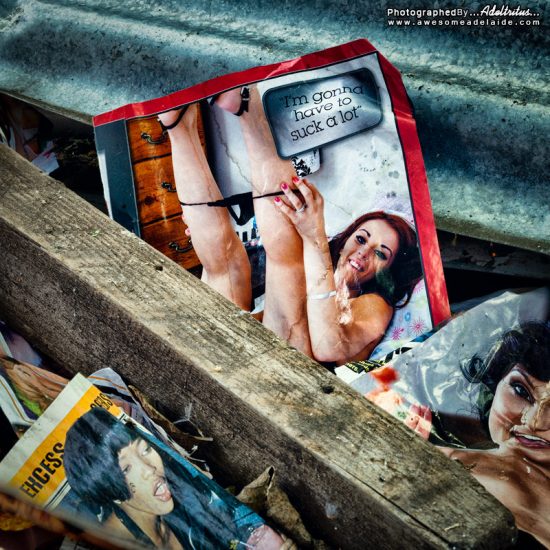 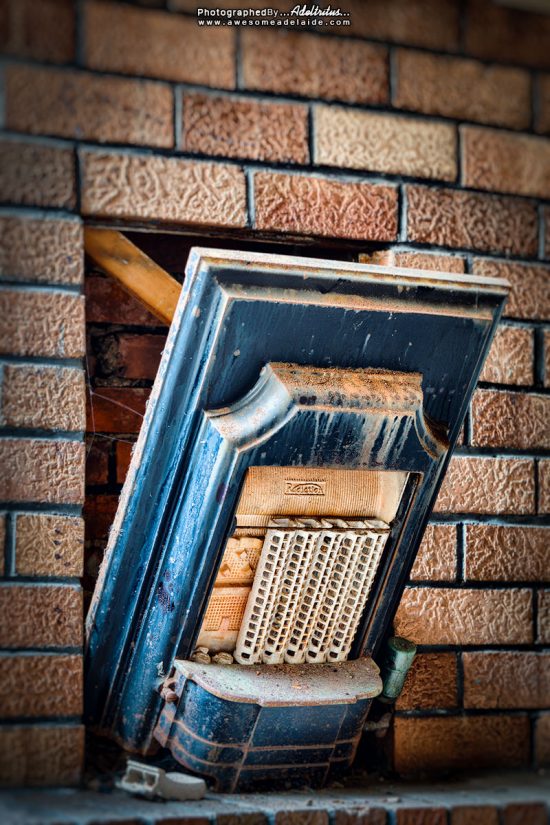