It was a Saturday night. We’d received a tip-off about a small cinema that was sitting disused in a suburban backyard.

They’re rare — only about 4 or 5 still exist in South Australia, so we were keen to take a look.

From the outside, it looked just like any other suburban shed; a grey square structure with galvanised cladding. Nothing about the property gave any indication of what was inside.

As we entered, we could see it had been meticulously transformed inside. Its owner had decorated it with lengthy yellow and red cloth with foam and PVC cladding inset with golden ornamental accents. It was truly a sight to see.

Cinemas like these are rare and were mainly built by projectionists or enthusiasts,… and they would go all-out; making their cinemas look as grand as possible!

It was in an Australian private cinema similar to this one that a previously lost film was discovered.

For 80 years, the 1930s classic film ‘MAMBA’ thought lost was found in Australia. An old cinema projectionist had a nearly complete 35mm nitrate print of ‘Mamba’ in his collection. All 9 reels were in great shape and stored in their original cans.

At the time, after commercial viewings, films had to be returned or destroyed. In fact, a lot of films were meant to be destroyed after their run. In some cases however, it was just easier to store the film in the corner and as a result many films considered lost are still available.

So when out exploring, if you’re 100% certain a canister of film is headed for the skip-bin, consider handing it in to your local historical society for preservation or contact us and we’ll refer you to an appropriate person. You may have found a piece of history needing preservation. 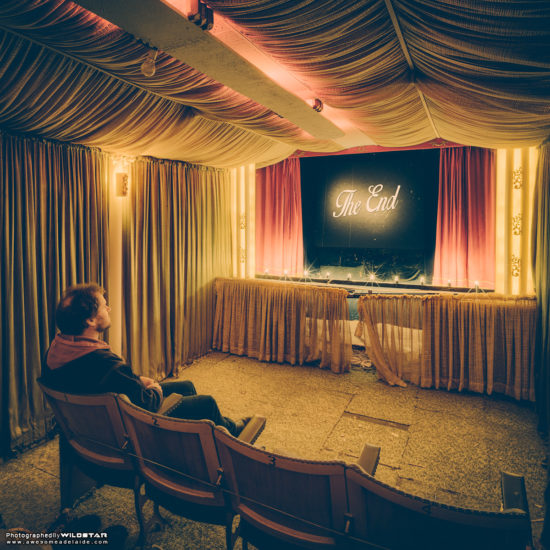 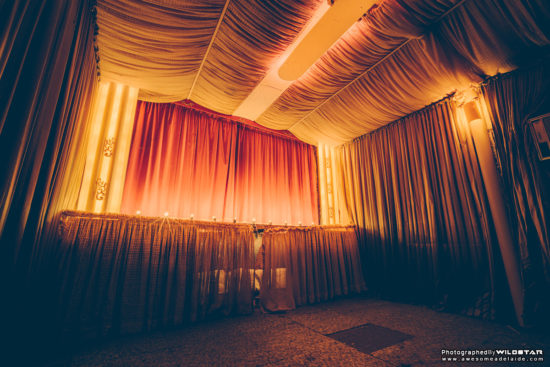 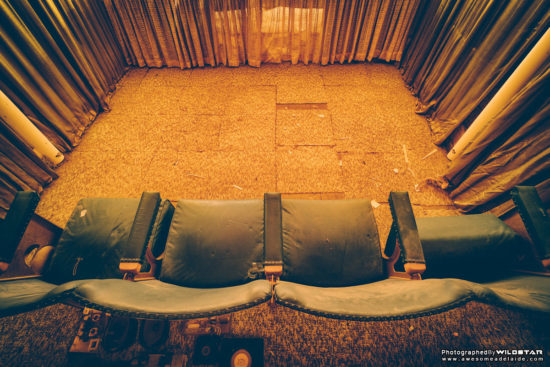 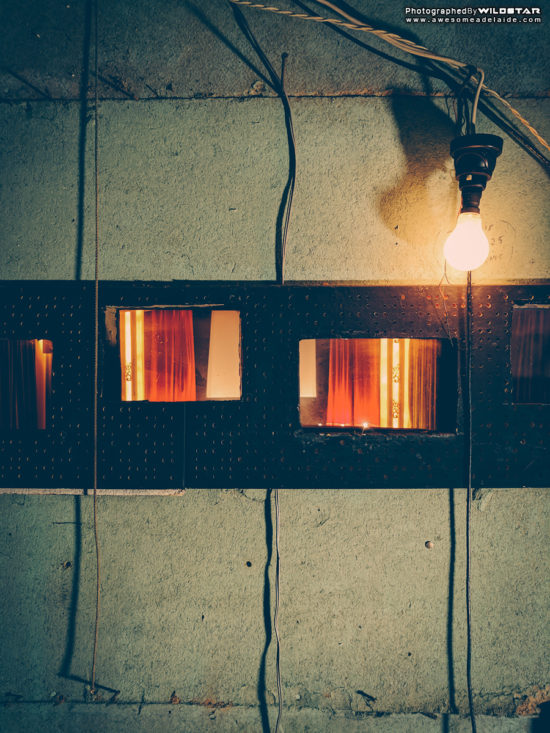 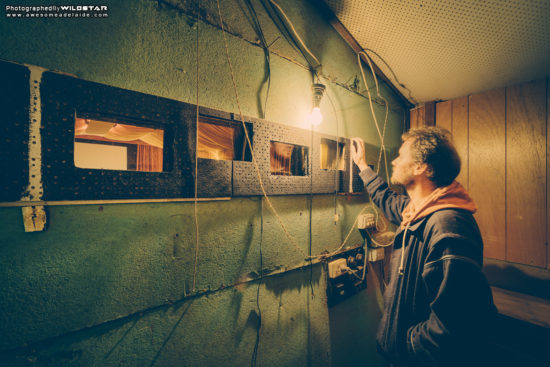 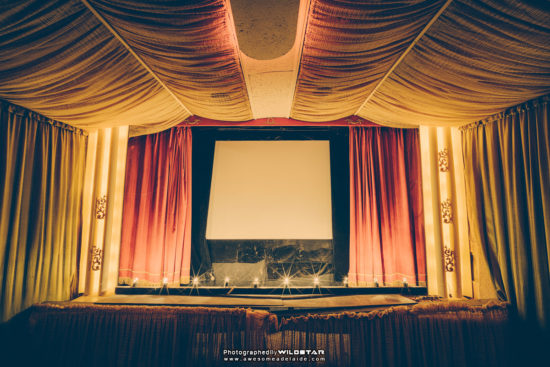 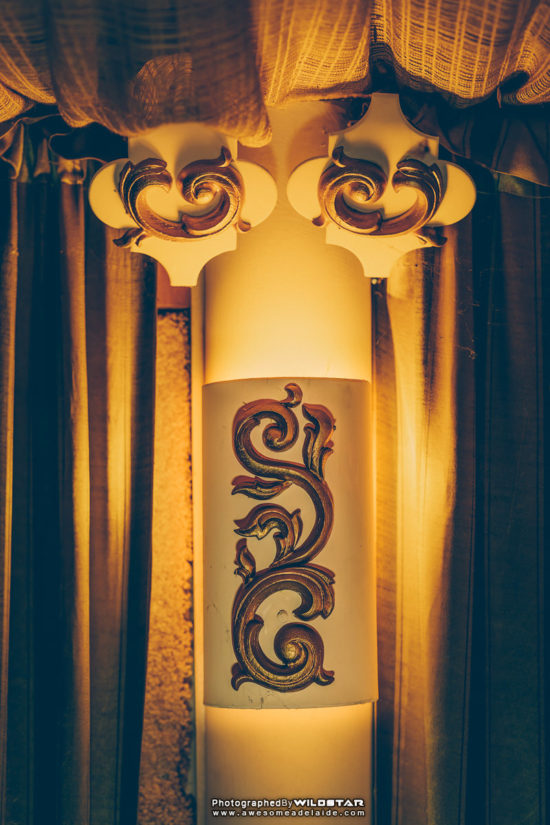 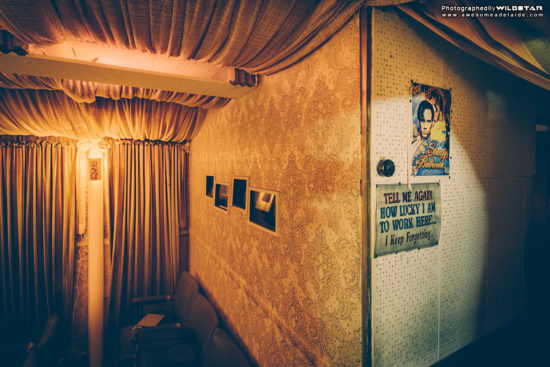 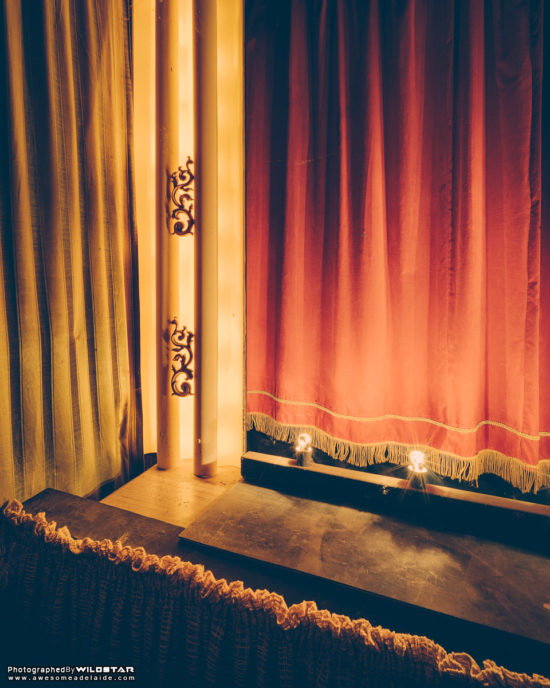 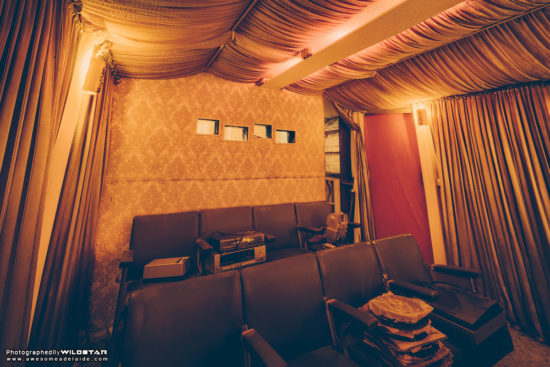 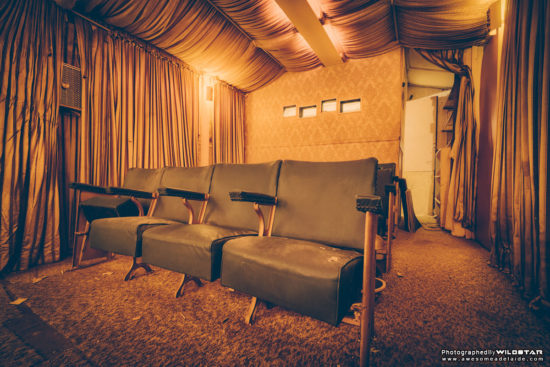